Following the Supreme Court of Canada’s decision in Bank of Montreal v. Marcotte[1], which was rendered shortly after the decision authorizing the institution of the class action, the Plaintiff alleged that the class action against Bell Mobility was now possible.

Therefore, the Plaintiff filed a motion to add Bell Mobility as a defendant, even though the Court had previously specifically ruled against this.

On November 25, 2015, Justice Beaugé of the Superior Court dismissed this motion[2]. Justice Beaugé explains that, based on the doctrine of res judicata, the Court could not revise its own decision in order to apply Marcotte retrospectively.

Justice Beaugé also explains that, since it was known to the parties that a Supreme Court decision was about to be rendered in Marcotte, the fact that the Petitioner did not appeal the decision within the appropriate deadline now makes it impossible to revise the decision. Bell Mobility acquired rights with that judgement. The Superior Court does not have the discretionary power to reverse its own decisions and thereby play the role of the Court of Appeal. Based on the same principles, the Court held that the Petitioner could not seek an amendment that would have for effect to overrule a previous decision rendered in the same file.

Moreover, the Court must apply the law in effect at the time it renders a decision. Furthermore, the principle of the stability of judgments gives legal certainty to the public and allows disputes to be settled so that they are not constantly called into question.

Finally, based on section 1022 CCP, the Court can only revise its judgments if the conditions of paragraph a) or c) of article 1003 CCP are no longer met and if a “new fact” arose since the authorization to institute a class action. Since the motion concerned paragraph b), Justice Beaugé stated that the Court could not revise the June 9, 2014 decision.

Justice Beaugé explains that a Supreme Court decision does not constitute a new fact which would have allowed the Court to reconsider the decision. Thus, since the Plaintiff did not demonstrate the occurrence of a new fact since the authorization judgment, the judgment previously rendered must stand. 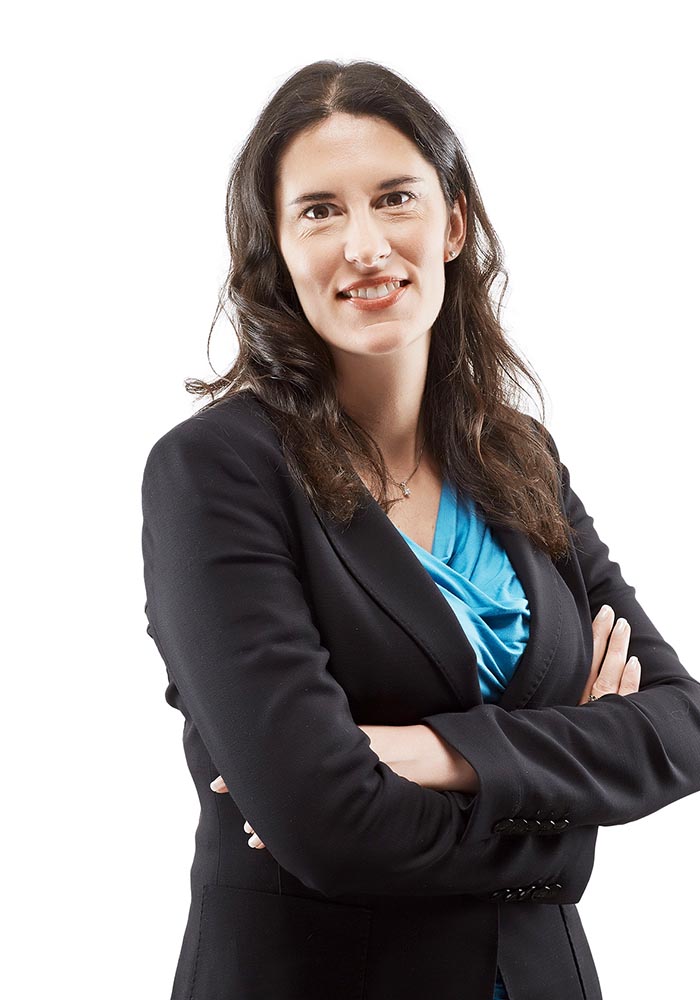 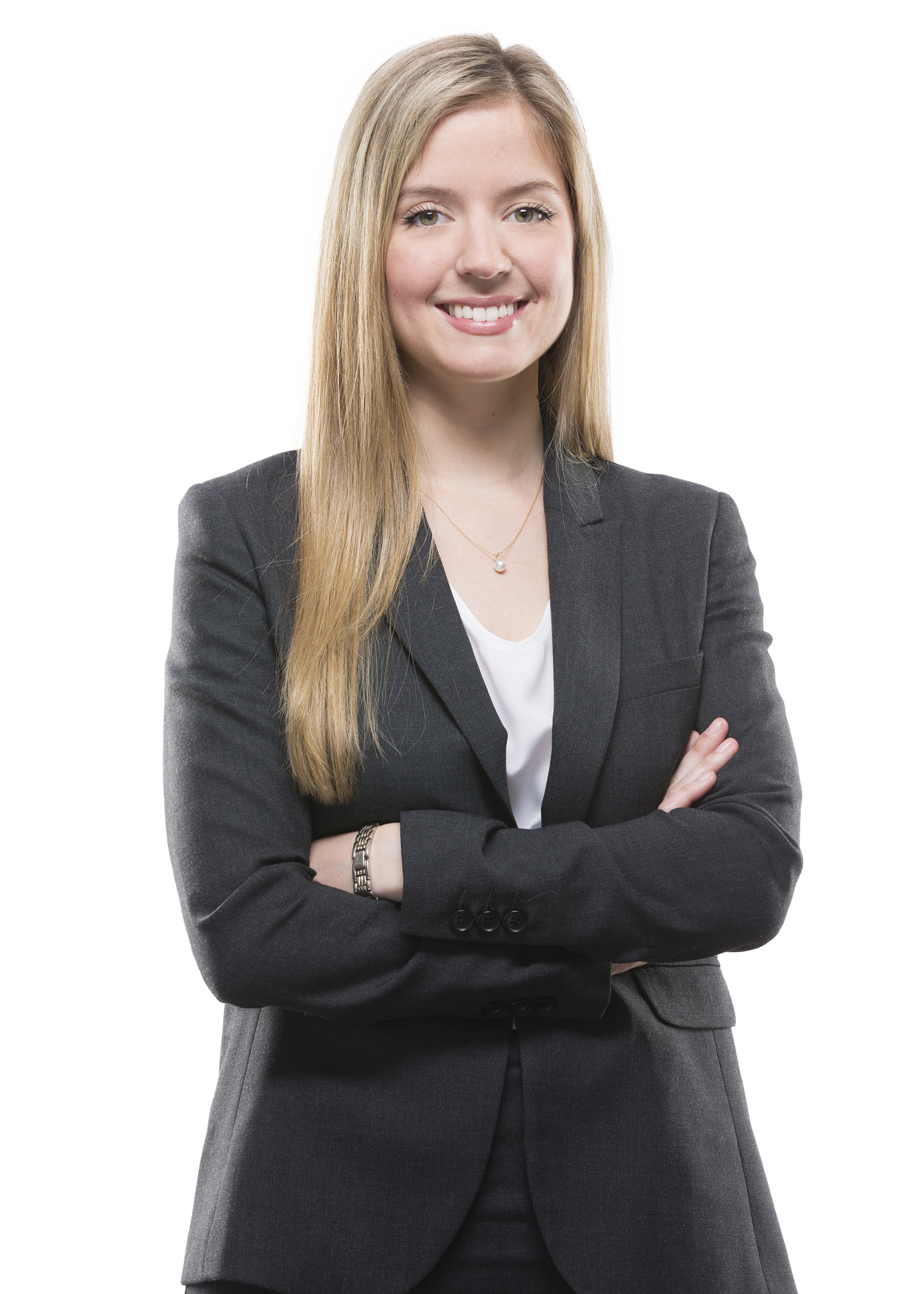