In Larocque v Yahoo! Inc., 2022 SKQB 136, the Saskatchewan Court of Queen's Bench confirmed its jurisdiction to grant a permanent stay of a class proceeding and held that there was no reason to find that a proposed overlapping settlement in Ontario was unfair or unreasonable, or that it failed to serve the best interests of the class as a whole.

In December 2016, the Ontario Superior Court of Justice certified a national class action styled as Karasik et al v Yahoo! Inc. and Yahoo! Canada Co. Five months later, and 2000 miles away, the plaintiff in Larocque commenced a substantially similar action in Saskatchewan. Both actions were purported national class actions arising from the alleged failure of the same defendant to prevent data breaches.

The central issues before the SKQB were whether:

The plaintiff argued that the court’s authority to grant a stay in class action hearings was confined to the certification stage, where the court must consider s. 6(2) and (3) of the Saskatchewan Class Actions Act. S. 6(2) and (3) direct the court to engage in a preferability analysis when deciding whether to certify an action that involves similar subject matter to a multi-jurisdictional class action commenced elsewhere in Canada.

Justice Elson rejected the plaintiff’s argument. The court has a broad authority to grant a stay under the Saskatchewan Queen's Bench Act. The court’s discretion simply need be “based on evidence and [consistent] with recognized principles of law” (para 47).

Best Interests of the Class

Justice Elson found that the Ontario court’s decision to conditionally approve the settlement agreement, although not binding, was reasonable. While settlement of civil litigation does not generally require court approval, a class action is an exception because most class members are not privy to or able to participate in the negotiations that lead to settlements. Courts will usually approve a settlement if it falls within a “zone of reasonableness” (at para 53).

Thus, the central issue in Larocque was whether the settlement terms were “fair, reasonable and in the best interests of the class as a whole, including those class members who would also form part of the proposed class in the Larocque action” (at para 6). However, the plaintiff failed to meaningfully challenge the reasonableness or fairness of the settlement. The court held that the plaintiff overstated the benefit of proceeding to trial under provincial privacy legislation (that existed in Saskatchewan and few other provinces but not Ontario) and made “highly speculative and probably quite doubtful” assertions regarding “assured” compensation greater than that to be realized by the settlement in the Ontario action (at para 72).

The court concluded that “[the plaintiff] is not meaningfully challenging the reasonableness or fairness of the settlement, at all. Instead, she is seeking to re-write the rulebook on settlements by asking the court to disregard its supervisory role and embrace her cause. In short, the plaintiff is essentially asking the Court to endorse her gamble that she will do better, either by taking the case to trial or harassing the defendants to pay more than the $20.4 million settlement figure. In this context, it is difficult not to agree with the assessment of [the Ontario court] that the plaintiff misses the point of the entire exercise” (at para 73). 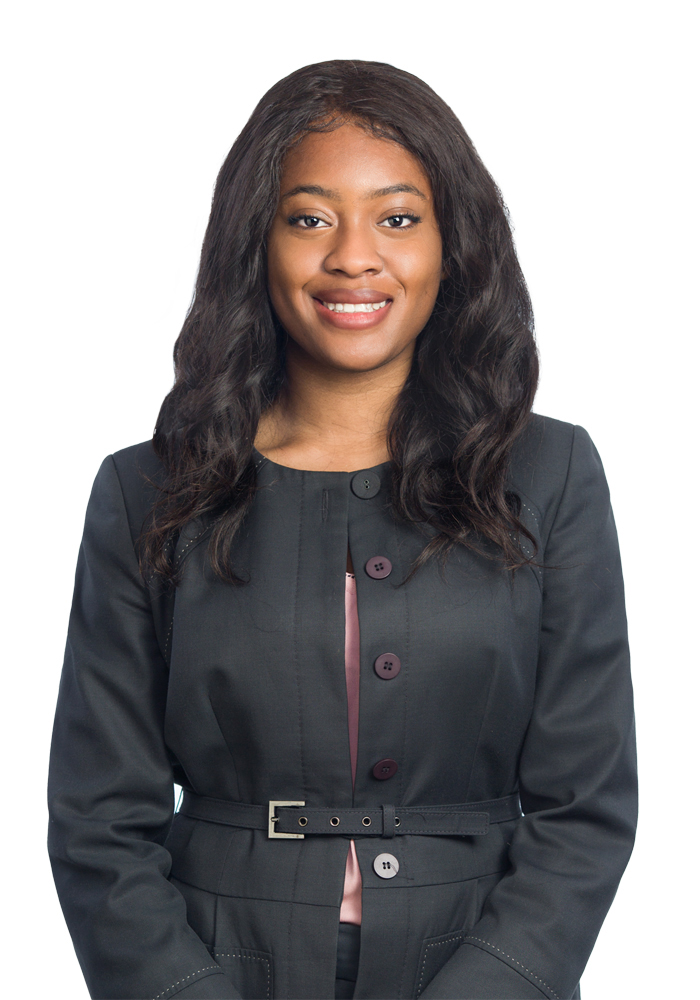