The recent Saskatchewan Court of Appeal decision in Chatfiled v Saskatchewan Telecommunications has emphasized the need for corporations entering into consumer contracts to be mindful of  provincial legislation affecting the enforceability of arbitration clauses.

In Chatfield, the Court followed the Supreme Court of Canada’s reasoning in Seidal v TELUS Communications Inc (covered here), which held that some claims of class members bound by an arbitration clause were excluded from a class action. Despite following the Supreme Court of Canada’s reasoning, the Saskatchewan Court of Appeal arrived at a different result. In TELUS, the arbitration clause could not prohibit a class action relating to particular provisions of British Colombia’s Business Practices and Consumer Protection Act, which provisions were interpreted as preventing consumers from waiving their rights to legal remedies including class actions. In Saskatchewan, where no such consumer protection legislation exists, the Court upheld the arbitration clause.

The regime differences in British Colombia and Saskatchewan are reflective of the broader Canadian landscape surrounding whether arbitration clauses may prohibit class actions.

Each province has its own unique legislative regime affecting the interaction between an arbitration clause and a class action.  Knowledge of the different statutory regimes is important to deal with any disputes that may arise regarding the a contract. 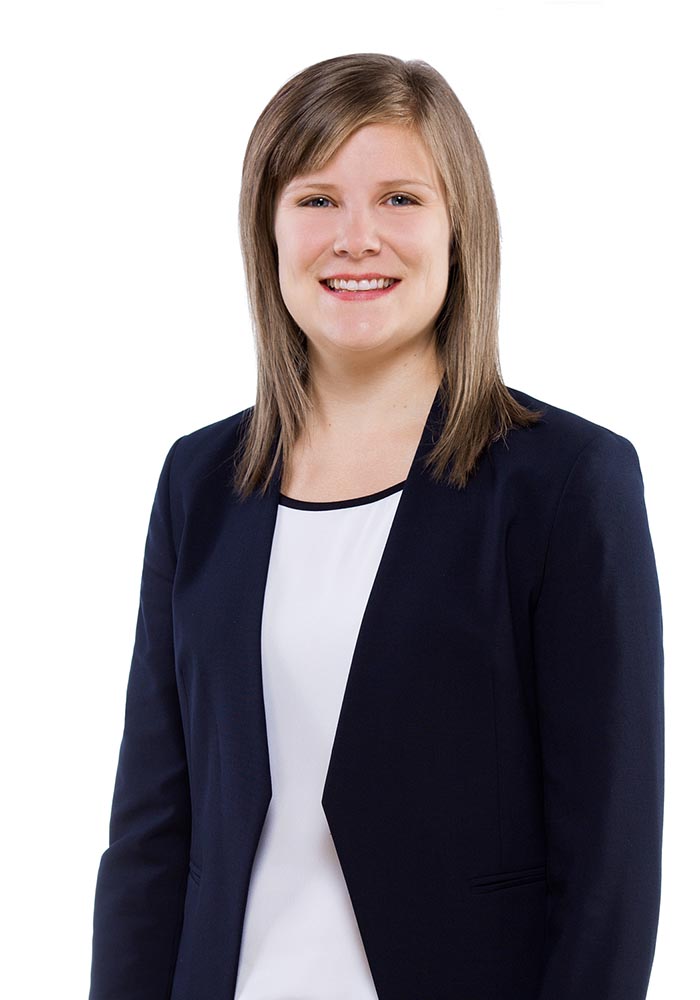