As we have previously written, in October 2020, a number of amendments under Ontario’s Class Proceedings Act [“CPA”] came into force. One of them, section 29.1, implemented a mandatory dismissal for delay for certain class proceedings. While section 29.1 is relatively new, several defendants named in class proceedings have already successfully used it to dismiss class action(s) against them. This post provides an overview of some recent jurisprudence under section 29.1.

Section 29.1 provides that “the court shall, on motion” dismiss for delay an action commenced under the CPA unless one of the following is completed within the first year of the proceeding:

(a)  the representative plaintiff has filed a final and complete motion record in the motion for certification;

(b)  the parties have agreed in writing to a timetable for service of the representative plaintiff’s motion record in the motion for certification or for completion of one or more other steps required to advance the proceeding, and have filed the timetable with the court;

(c)  the court has established a timetable for service of the representative plaintiff’s motion record in the motion for certification or for completion of one or more other steps required to advance the proceeding; or

(d)  any other steps, occurrences or circumstances specified by the regulations have taken place.

Courts have interpreted the requirement in subsection (c) broadly. For example, in St. Louis v. Canadian National Railway Company, 2022 ONSC 2556 a timetable was imposed by the court for an environmental assessment. The assessment was deemed necessary by both parties for the proper adjudication of the claim. The court determined the timetable was sufficient to meet the requirements of subsection (c), even though the timetable addressed only a single non-procedural step in the action (the environmental assessment).

The court further held that section 29.1 does not actually require compliance with a timetable by the plaintiff, only that a timetable be in place. If such a timetable is not complied with, the defendants may have other remedies available.

The court has no discretion if section 29.1’s requirements are not met. Indeed, Justice Belobaba in Bourque v. Insight Productions, 2022 ONSC 174 noted that section 29.1 had no language that said “unless the court orders or directs otherwise” or “unless there is good reason not to dismiss for delay”.  The lack of such language prevents the court from exercising any sort of discretion in its application of section 29.1.

In Bourque, Justice Belobaba provides further support for the mandatory nature of section 29.1, holding that section 12 of the CPA, which provides the Court with wide-ranging case management powers, cannot override the application of section 29.1.

Consequences of Dismissal Under Section 29.1

Section 29.1 provides an effective housekeeping tool through which defendants may clear out stagnated proceedings. However, the practical implications of such a dismissal remain uncertain. For example, as Justice Belobaba noted in Bourque, section 29.1 may not preclude a different representative plaintiff from commencing a subsequent class proceeding based on the same cause of action against the same defendants (assuming the new claim is not otherwise time barred). However, Justice Belobaba’s comments were obiter, and in Lamarche v. Pacific Telescope Corp., 2022 ONSC 2553, Justice Gomery confirmed that it remains open to a defendant to argue against a reconstituted action following a dismissal. Justice Gomery left open the form such an argument would take, and did not comment on whether such an argument would succeed.

Even if a section 29.1 dismissal does not ultimately mean the end of the road, it will nevertheless be a costly speedbump for class counsel and the representative plaintiff(s). As such, class counsel should ensure they are familiar with the requirements of section 29.1, as well as the consequences for non-compliance (e.g. dismissal). It is well-established that counsel have a responsibility to advance matters forward with reasonable diligence – but the relatively straightforward application of section 29.1 certainly provides more incentive. 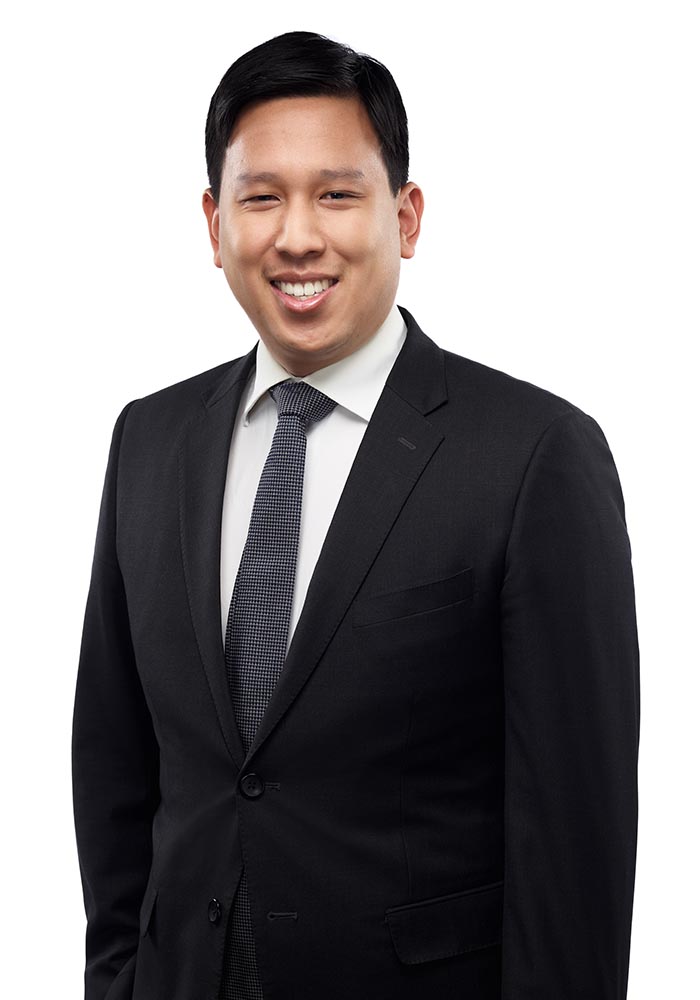