If an individual is not the “maker” of a false or misleading statement under Janus Capital Group v. First Derivative Traders, 564 U.S. 135 (2011), but disseminates it to the public with the intent to defraud, can he or she still be found liable for securities fraud under Rule 10b–5? The Supreme Court of the United States answered “Yes” in Lorenzo v. Securities and Exchange Commission, 587 U.S. ___ (2019).

Francis Lorenzo was the director of investment banking at a registered broker-dealer in Staten Island, NY. He only had one investment banking client at the time: Waste2Energy, a company that developed technology to convert solid waste into clean renewable energy. Waste2Energy’s June 2009 public filing indicated that its total assets were worth $14 million, including intellectual property valued at $10 million. In October 2009, Waste2Energy publicly disclosed – and importantly, disclosed to Mr. Lorenzo – that its intellectual property was “worthless” and that it had “written off all [of its] intangible assets”. In other words, its total assets were only worth $370,000.

On October 14, 2009, at the direction of his boss, Mr. Lorenzo sent e-mails to prospective investors claiming that Waste2Energy had $10 million in confirmed assets. Mr. Lorenzo signed the e-mail with his own name and identified himself as “Vice President – Investment Banking”. He was later charged by the Securities Exchange Commission and convicted of violating, among others, Securities Exchange Commission Rule 10b–5, which reads as follows:

Rule 10b–5 – Employment of Manipulative and Deceptive Practices

It shall be unlawful for any person, directly or indirectly, by the use of any means or instrumentality of interstate commerce, or of the mails or of any facility of any national securities exchange,

a. To employ any device, scheme, or artifice to defraud,

b. To make any untrue statement of a material fact or to omit to state a material fact necessary in order to make the statements made, in the light of the circumstances under which they were made, not misleading, or

c. To engage in any act, practice, or course of business which operates or would operate as a fraud or deceit upon any person, in connection with the purchase or sale of any security.

Mr. Lorenzo appealed to the United States Court of Appeals for the District of Columbia Circuit, arguing that he could not be held liable under subsection (b) because of the Supreme Court’s Janus Capital decision. In Janus Capital, the Supreme Court found in that an individual who was not the maker of a false or misleading statement could not be liable under Rule 10b-5. “Maker” was defined as a “person or entity with ultimate authority over the statement, including its content and whether and how to communicate it”. Because his boss had ultimate authority over the content of the statement, Mr. Lorenzo argued, he was not the maker of the statement. The D.C. Circuit agreed, but found that he disseminated the information with the intent to defraud the investors, and therefore his conduct was captured by the broader language of subsections (a) and (c). It is this latter finding which was appealed to the Supreme Court.

Opinion of the Court

Writing for the majority, Breyer J. upheld the D.C. Circuit’s decision and found that Mr. Lorenzo, in knowingly disseminating a false or misleading statement with intent to defraud, breached Rule 10b–5(a) and (c). In doing so, the Supreme Court made a number of key observations:

In dissent, Thomas, J. disagreed that Mr. Lorenzo’s conduct amounted to “employ[ing] any device, scheme, or artifice to defraud” or “engag[ing] in any act, practice, or course of business”, which connote some form of planning or strategizing. Simply disseminating a note drafted by one’s superior, he opined, does not fall under the purview of subsections (a) or (c). Further, Thomas, J. placed greater importance on the distinction between primary and secondary liability: “[i]f a person’s only role is transmitting fraudulent misstatements at the behest of the statements’ maker” and it is “administrative in nature” (much like Mr. Lorenzo’s), his or her conduct would more appropriately be assessed under provisions such as aiding and abetting.

While the Supreme Court’s decision makes it clear that Mr. Lorenzo is liable under Rule 10b–5, they did so knowing that Mr. Lorenzo’s intent was to defraud investors (the panel’s scienter findings were not at issue). The application of this decision may prove more difficult in “borderline” cases where the individual in question is only “tangentially involved in disseminating” a false statement. Further, if Lorenzo means that a litigant can advance overlapping claims of primary and secondary liability, this could broaden the scope of liability against individuals whose conduct is more akin to aiding and abetting.

[1] Mr. Lorenzo argued that by finding his conduct is in violation of both subsection (a) (i.e., primarily liable) and Section 20(e) of the Exchange Act for aiding and abetting (i.e., secondarily liability),  it could weaken the distinction between primary and secondary liability. The Court used a firearm analogy to dispute his argument: if one sells another an unregistered firearm for the purposes of a bank robbery, the former can simultaneously be found primarily liable for the gun sale, and secondarily liable for a bank robbery. 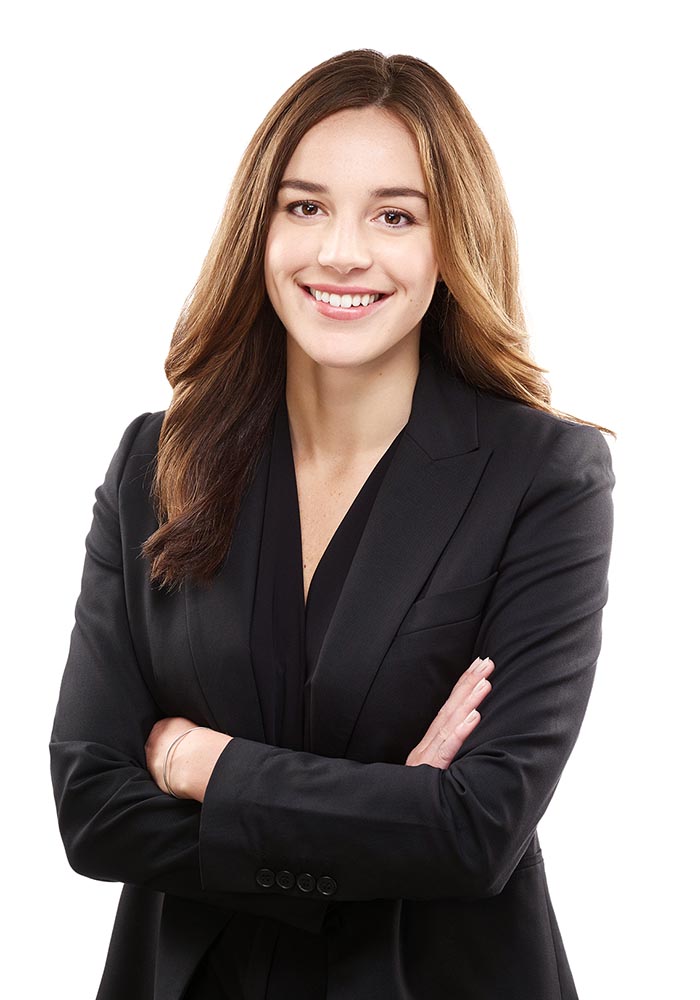