On October 1, 2021, the Supreme Court of Canada released its much anticipated decision in Toronto (City) v Ontario (Attorney General), 2021 SCC 34. The Court was tasked with determining whether the Government of Ontario’s legislation reducing the size of Toronto’s City Council in the midst of the municipal election was constitutionally valid. In a 5-4 decision, the Supreme Court upheld the Government of Ontario’s legislation and found that it was constitutionally valid. The decision is a significant — if narrow — victory for a disciplined approach to Charter interpretation and defeat for unwritten constitutional principles.

On May 1, 2018, the City of Toronto’s municipal election campaign began, with over 500 candidates registering to run in 47 wards by the July 27 deadline that year. The day of the deadline, the Government of Ontario announced that it would introduce legislation reducing Toronto City Counsel from 47 wards to 25 wards. This legislation in question, Better Local Government Act, 2018, S.O. 2018, c. 11, came into force on August 14, 2018. The candidate registration deadline was extended until September 14, 2018 and the election took place on the day initially set, October 22, 2018.[i]

Prior to election day, the City of Toronto submitted an application on an urgent basis to the Ontario Superior Court of Justice, arguing that the legislation violated the freedom of expression of candidates and voters, contrary to section 2(b) of the Canadian Charter of Rights and Freedoms. The city also argued the law violated certain unwritten constitutional principles, such as the principle of democracy. The Ontario Superior Court found in favour of the City.[ii]

The Attorney General of Ontario appealed the decision and moved for a stay of the lower court’s decision pending appeal. A stay was granted and the election proceeded with 25, rather than 47, wards.[iii] The Court of Appeal later set aside the finding of the lower court and found in favour of the Government of Ontario on the basis that the application judge had improperly applied the tests for s. 2(b) and s 3 of the Charter.[iv]

The Court of Appeal held, in a 3-2 split decision, that Section 2(b) of the Charter of Rights and Freedoms, which protects the freedom of expression, does not "guarantee that government action will not render anyone's expression less effective", and does not extend the right to vote (which Section 3 of the Charter guarantees for federal and provincial elections) to municipal elections. The Court of Appeal was unanimous that the provincial law could not be struck down on the basis of "unwritten constitutional principles".

On October 1, 2021, the Supreme Court of Canada, in a 5-4 decision, dismissed the City of Toronto’s appeal finding that Ontario’s legislation was constitutionally valid and did not violate section 2(b) of the Charter.

Wagner C.J. and Brown J., writing for the majority, concluded that Ontario’s legislation imposed no limit on freedom of expression. The majority explained that candidates and their supporters had adequate time to re‑orient their messages and freely express themselves according to the new ward structure. Neither the rights of the candidates nor voters were so radically frustrated so as to effectively preclude meaningful expression.

Finally, the Majority found that unwritten constitutional principles, such as democracy, cannot be used as a device for invalidating legislation, nor can they be used to narrow provincial authority under s. 92(8) of the Constitution Act, 1867, or to read municipalities into s. 3 of the Charter.

The dissenting opinion, written by Justice Abella, did not characterize the case as a question of provincial authority over municipal elections in general. Rather it framed the case as being a question of provincial authority to change municipal wards in the middle of a municipal election. The Government of Ontario choosing to do so, according to the dissent, had the effect of “destabilizing the foundations of the electoral process and interfering with the ability of candidates and voters to engage in meaningful political discourse during the period leading up to voting day.”[vi]

Here are our key takeaways from this decision:

City of Toronto makes clear that municipal governments have no independent constitutional status. They are the creation of and therefore at the legislative mercy of the provincial government. As municipalities continue to grow in size and influence, the rights or lack thereof, available to them will continue to be an increasingly important legal issue.

The divide in City of Toronto  between the majority and the dissent also indicates that there will be further debate on the distinction between positive and negative rights. As the Court recognized, the appropriate characterization of a claim between a negative and positive claim is “central” to determining whether the right was violated. Whether a claim is characterized as a positive or negative claim will determine whether the Courts will apply the higher bar of the Baier framework or the broader Irwin Toy test. While the Irwin Toy test will continue to apply to most s. 2(b) cases, as was demonstrated in this case, this characterization can be the deciding factor in ultimately determining whether a right has been violated.

Adam Goldenberg and Jacob Klugsberg acted for the Canadian Constitution Foundation as an intervener in the City of Toronto appeal at both the Ontario Court of Appeal and the Supreme Court of Canada. 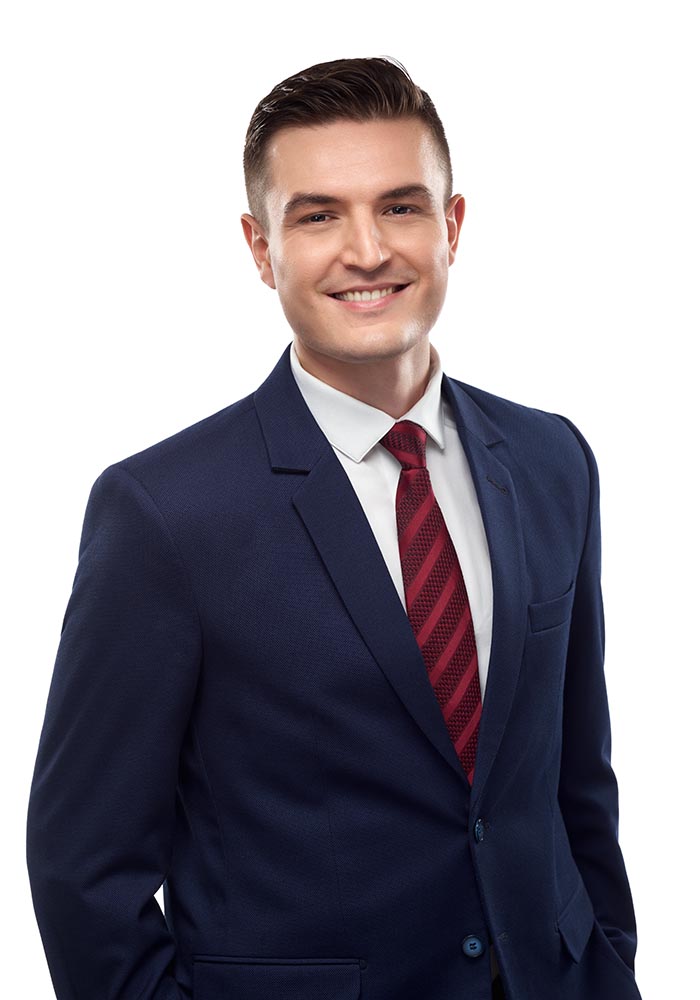