The central issue in Lizotte revolved around whether the the syndic of the Chambre de l’assurance de dommages (the “Syndic”) could compel production of an insurer’s entire claim file for an insured as part of an inquiry into a claims adjuster, even where the insurer claimed litigation privilege over a portion of the file.

The Syndic’s request was based upon s. 337 of the Act respecting the distribution of financial products and services (“ADFPS”), which requires insurers to forward “any required document” to the Syndic upon request.[3]

Although the insurer provided most of the claims file, it refused to provide documents over which it claimed litigation privilege. The Syndic proceeded to bring a motion for declaratory judgment.

The Supreme Court of Canada, upholding the decisions of both the Superior Court of Québec and the Québec Court of Appeal, dismissed the Syndic’s appeal, holding that litigation privilege could not be abrogated absent a clear, express statutory provision.

Notably, the Court did leave open the possibility of additional specific exceptions to litigation privilege, including a possible exception for “urgency and necessity”. As none of the facts of the case were found to possibly justify such an exception, consideration of such an exception was left for another day.[8]

The Court extended its reasoning from Canada (Privacy Commissioner) v.  Blood Tribe Department of Health (Blood Tribe), where the Court had held that in order to abrogate solicitor-privilege by statute, clear, explicit, and unequivocal language must be used,[9] and found that this same requirement applied in equal measure to documents protected by litigation privilege.[10]  Perhaps unsurprisingly, the language of “any required document” in section 337 of the ADFPS was found not to be sufficiently clear to amount to an express abrogation of litigation privilege.

The central issue in Alberta (Information and Privacy Commissioner) was whether language in the Alberta Freedom of Information and Protection of Privacy Act[11] (“FOIPP”) was sufficient to abrogate solicitor-client privilege.

In this case, a former employee of the University of Calgary (the “University”) sought production of records from the University through the Information and Privacy Commissioner of Alberta. The University produced some records, but refused to produce others on the basis that they were solicitor-client privileged.

On judicial review, the decision of the Delegate of the Commissioner was upheld, however, the Alberta Court of Appeal reversed the decision, finding that “any privilege of the law of evidence” did not include solicitor-client privilege.

Upholding the decision of the Alberta Court of Appeal, the Court concluded that the solicitor-client privileged records in issue should not have been ordered produced under s. 56(3) of FOIPP.

Interestingly, in concurring reasons, Cromwell J. concluded that the language of s. 56(3) of FOIPP was sufficiently clear and unambiguous to abrogate solicitor-client privilege.[14]  In separate concurring reasons, Abella J. found that the delegate’s decision should have been reviewed on a standard of reasonableness (both Côté and Cromwell JJ. Had determined the standard of review to be correctness), but that the delegate had acted unreasonably.[15]

Although in Lizotte the Court noted that the legislature does not necessarily have to use the term “solicitor-client privilege” in order to statutorily abrogate such a privilege,[16] given the finding in Alberta (Information and Privacy Commissioner) that “any privilege of the law of evidence” was not sufficiently clear, it seems apparent that the language necessary to abrogate either of these privileges will indeed need to be extremely “clear, explicit, and unequivocal.”[17]

Parties faced with an order to produce privileged documents pursuant to statutory authority would do well to consider whether the statutory language in issue does in fact meet the high threshold set out by the Court prior to producing such documents. 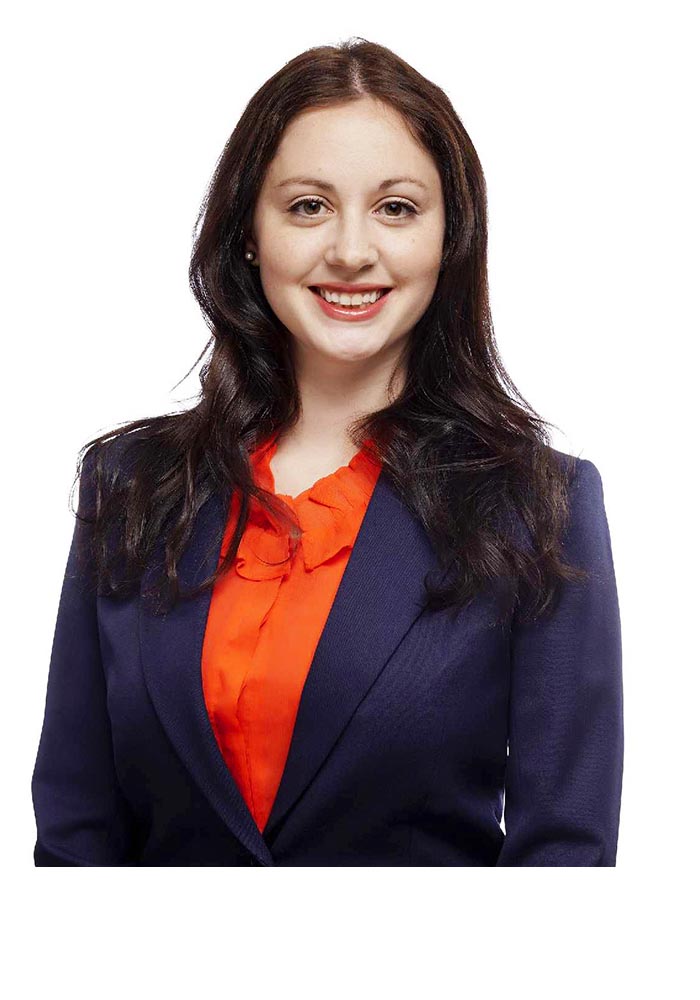