Supreme Court of Canada Clarifies the Role of Interveners

An intervention is a procedural device that allows a non-party to participate in a proceeding.[1] At the Supreme Court of Canada, interventions have become routine. For example, between 2015 and 2018, about two thirds of Supreme Court proceedings featured at least one intervener, and an average of 252 interveners — including corporations, trade associations, non-profits, and individuals — appeared before the Court each year.[2] These statistics reflect the integral role interveners play in Supreme Court cases, which often have broader impacts beyond the parties to the dispute. Below, we summarize the intervention process, the Supreme Court’s recent guidance on the role of interveners, three practical intervention tips, and how we can help.

What is an intervention?

The Supreme Court enjoys a wide discretion in deciding whether, and on what terms, to allow a proposed intervention.[7] At a minimum, however, the applicant must show that it: (1) has an interest in the proceeding; and (2) will make submissions that are both useful and different from the parties’ submissions.[8] To illustrate, an applicant may meet the first criterion by showing that it “represent[s] an interest which is directly affected by the appeal”,[9] and may meet the second criterion by showing that it has “a history of involvement in the issue giving the applicant an expertise which can shed fresh light or provide new information on the matter”.[10]

If the Court grants an intervention, it may set the terms of that intervention.[13] Often, interveners are permitted to make brief written submissions (typically 20 pages for an attorney general in a constitutional case, and 10 pages for any other intervener[14]) and brief oral submissions (typically 10 minutes for an attorney general in a constitutional case, and 5 minutes for any other intervener). However, interveners are not permitted to raise new issues on appeal, unless expressly permitted by the Court.[15] Nor are they permitted to seek costs from the parties. By contrast, parties have a right to seek reimbursement from an intervener for any additional disbursements incurred as a result of the intervention, though this right is rarely, if ever, exercised.[16]

Interventions matter. Studies have shown interventions have a statistically significant impact on judicial decision making,[17] and the Supreme Court often expressly relies on interveners’ submissions in its reasons for judgment. In fact, the Court recently declined to provide guidance on certain legal issues in “the absence of interveners who could shed light on them”.[18]

The Court has clarified the role of interveners

On November 15, 2021, the Supreme Court of Canada released a notice setting out “the Court’s expectations of interveners, and the scope of their submissions, in cases before it”:

These stated expectations summarize and clarify rules and principles reflected in the Rules and the Court’s case law. They put interveners on notice not to exceed the limits of their role, and may signal that the Court will strictly enforce those limits. Prospective interveners should take heed.

How to make the most of a proposed intervention

Intervening in appeals to the Supreme Court of Canada offers interested groups and individuals a valuable opportunity to help shape the law by making useful and different submissions. To use this opportunity effectively, we offer the following practical tips for successful interventions:

Our National Appellate Litigation Group regularly represents interveners before the Supreme Court of Canada. If you have questions about our appellate practice, our experience in Supreme Court matters, or a potential intervention, please contact Brandon Kain or Adam Goldenberg. 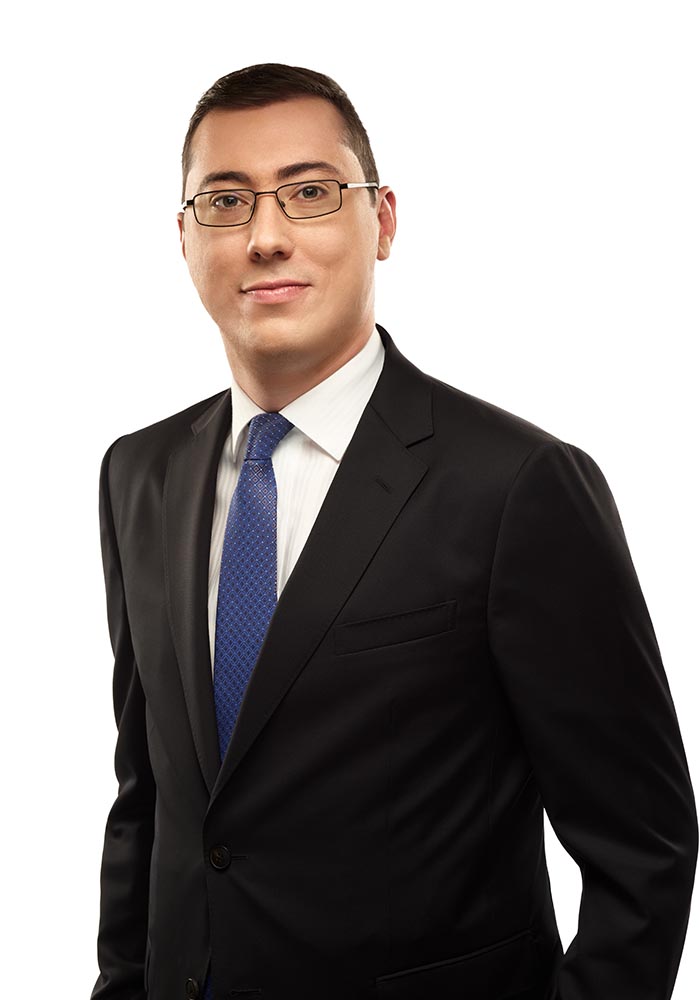