On February 5, 2021, the Supreme Court of Canada released its judgment in Wastech Services Ltd. v. Greater Vancouver Sewerage and Drainage District.[1] Wastech clarifies the nature and scope of the duty to exercise discretionary contractual powers in good faith. The appeal was heard together with C.M. Callow Inc. v. Zollinger[2] (see our earlier blog post), which clarified the duty of honest performance established in Bhasin v. Hrynew[3] (see our earlier blog post).

Here are our top four takeaways from Wastech:

McCarthy Tétrault’s National Appellate Litigation Group successfully represented the appellants in both Bhasin and Callow before the Supreme Court of Canada. If you have questions about Wastech, Callow, good faith, or our appellate litigation practice, please contact Brandon Kain or Adam Goldenberg. 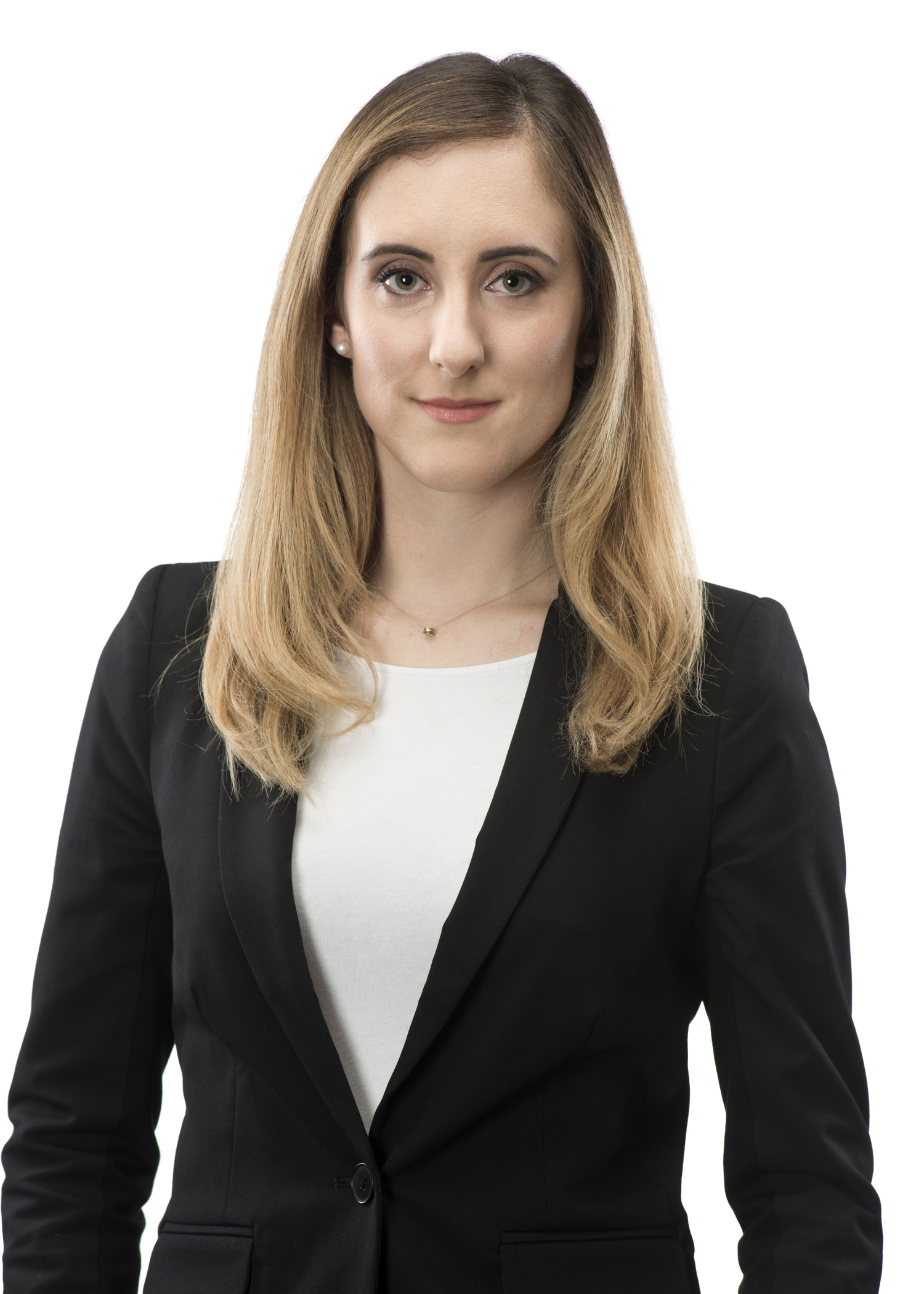