In West Van Holdings Ltd. v. Economical Mutual Insurance Company, 2019 BCCA 110 (“West Van Holdings”), the Court of Appeal of British Columbia (the “Court of Appeal”) clarified the circumstances in which special costs may be awarded against an insurer on a duty to defend application in British Columbia. In particular, the  Court of Appeal held that, absent reprehensible conduct on the part of the insurer, cost awards to the successful insured are the same as in other litigation – i.e. party and party costs. Moreover, the line of authority from the British Columbia Supreme Court (the “Supreme Court”), where special cost or full indemnity cost awards were made absent reprehensible conduct, were wrongly decided on the costs issue and should not be followed.

This case is a significant decision on the issue of costs in insurance coverage litigation in British Columbia and will be of interest to insureds and insurers alike involved in coverage disputes in the province.

Background to the Dispute and the Decision Below

West Van Holdings Ltd. and West Van Lions Gate Dry Cleaners Ltd. (collectively, the “Insureds”) were related companies who owned and operated a dry cleaning business on a parcel of land in West Vancouver (the “West Van Lands”). The Insureds held commercial general liability insurance with Intact Insurance Company (“Intact”) from 1998 to 2002, and with Economical Mutual Insurance Company (“Economical”, together with Intact, the “Insurers”) from 2002 to 2012. At all material times, the policies held with Intact and Economical contained a pollution or environmental exclusion clause (the “Exclusion Clauses”).

In 2014, the owners of the adjacent property (the “Adjacent Lands”) commenced a lawsuit against the Insureds claiming damages for the migration of pollutants alleged to have originated from the West Van Lands (the “Underlying Action”), based in part on a statutory cause of action under the Environmental Management Act, S.B.C. 2003, c. 53 (the “EMA”). The Insurers refused to defend the Insureds in the Underlying Action on the basis the claim was outside the scope of their policy coverage as a result of the Exclusion Clauses.

The Insureds sought a declaration from the Supreme Court of British Columbia (the “Supreme Court”) on the Insurers’ duty to defend. The Supreme Court held that the Insurers had a duty to defend the Insureds in the Underlying Action, finding that the Insureds faced risk of liability for remediation costs arising from a previous owner’s conduct under s. 45(2) of the EMA. The Court held that the Exclusion Clauses were ambiguous and did not oust coverage for statutory retroactive property damage liability arising from the migration of pollutants which may have been caused by previous landowners or operators.

On the issue of costs, the Supreme Court followed its decision in Co-operators General Insurance Company v. Kane, 2017 BCSC 1720 (which in turn follows a number of other Supreme Court cases on the issue), and awarded the Insureds costs on a solicitor-and-own-client basis despite the lack of any reprehensible conduct on the part of the Insurers.

The Insurers appealed the Court’s ruling on both the duty to defend and the costs award.

The Court of Appeal held that the Insurers did not have a duty to defend the Insureds in the Underlying Action, and that the Supreme Court’s costs award was an error in principle.

The Court concluded that the Insurers did not have a duty to defend, as it was clear that the claims in the Underlying Action fell outside of the insurance policies, either because they did not come within the initial grant of coverage or because they were excluded by the Exclusion Clauses (para. 59). In coming to this conclusion, the Court followed the well-established principles on the duty to defend set out in Progressive Homes Ltd. v. Lombard General Insurance Co. of Canada, 2010 SCC 33:

The Insureds argued that they were exposed in the Underlying Action to a claim based on contamination caused by a predecessor third party. The Court disagreed, finding that there was no such claim in the pleading, which neither mentioned a predecessor owner or operator nor suggested that such owner or operator contaminated the Adjacent Lands (paras. 48-49). Even if the pleadings did contain such a claim, the claim did not fall within the grant of coverage as the policies covered property damage occurring during the policy period, not prior occurrences (para 51). Finally, the Exclusion Clauses applied to the remaining allegations in the pleading and clearly and unambiguously excluded those claims from coverage. As such, the Court held that the Supreme Court erred in finding a duty to defend (paras. 58-59).

Given the Court’s finding on the duty to defend, it did not need to consider the costs issue, which arose as a matter of first instance before the Court. However, given the importance of the issue to other cases, the Court went on to determine the correctness of the Supreme Court’s decision, ultimately finding that the costs award was an error in principle. In so doing, the Court ruled that a number of Supreme Court decisions that had awarded full indemnity or special costs were wrong in principle and should not be followed.

Justice Goepel, writing for the Court, began his analysis with an overview of the guiding principles governing costs in British Columbia set out in R. 14-1 of the Supreme Court Civil Rules (the “Rules”) and the case law. The Rules recognize two types of costs: party and party costs and special costs (para 63). Party and party costs, which are the default level of costs in the province, are assessed according to a fixed tariff and provide a partial indemnity for the successful litigant (para. 67). Special costs, on the other hand, are typically awarded where there has been reprehensible conduct on the part of one of the parties in the course of the litigation that is deserving of rebuke (para. 68). Special costs are assessed as “those fees that were proper or reasonably necessary to conduct the proceeding”; as such, they are not necessarily equivalent to the actual legal fees paid and may not lead to full indemnity, and therefore differ from solicitor-and-own-client costs (para. 71).

In its discussion, the Court emphasized the following:

In light of the foregoing, the Court held that there is no principled reason to award costs in a “duty to defend case” in a manner different than other litigation. Absent reprehensible conduct, “an insurer facing a duty to defend claim should be treated no differently than any other litigant who may breach a contract” (para. 109).

In coming to its conclusion on costs, the Court of Appeal considered a number of cases from the Supreme Court where full indemnity or special costs were awarded to the successful insured absent reprehensible conduct on the part of the Insurer. The Court held that these cases were wrongly decided on the issue of costs and should not be followed, as they are inconsistent with the Rules and the longstanding principles in British Columbia governing costs (para. 95, 110).

Implications of the Appeal Decision

West Van Holdings provides guidance for both insurers and insureds involved in coverage disputes in British Columbia by clarifying the circumstances in which an award of special costs may be granted in British Columbia. Special costs should not be granted unless there is reprehensible conduct on the part of the unsuccessful party or if the litigants are parties to a contract that provides for special costs. Previous authority from the Supreme Court that provided otherwise should not be relied upon on the issue of costs. 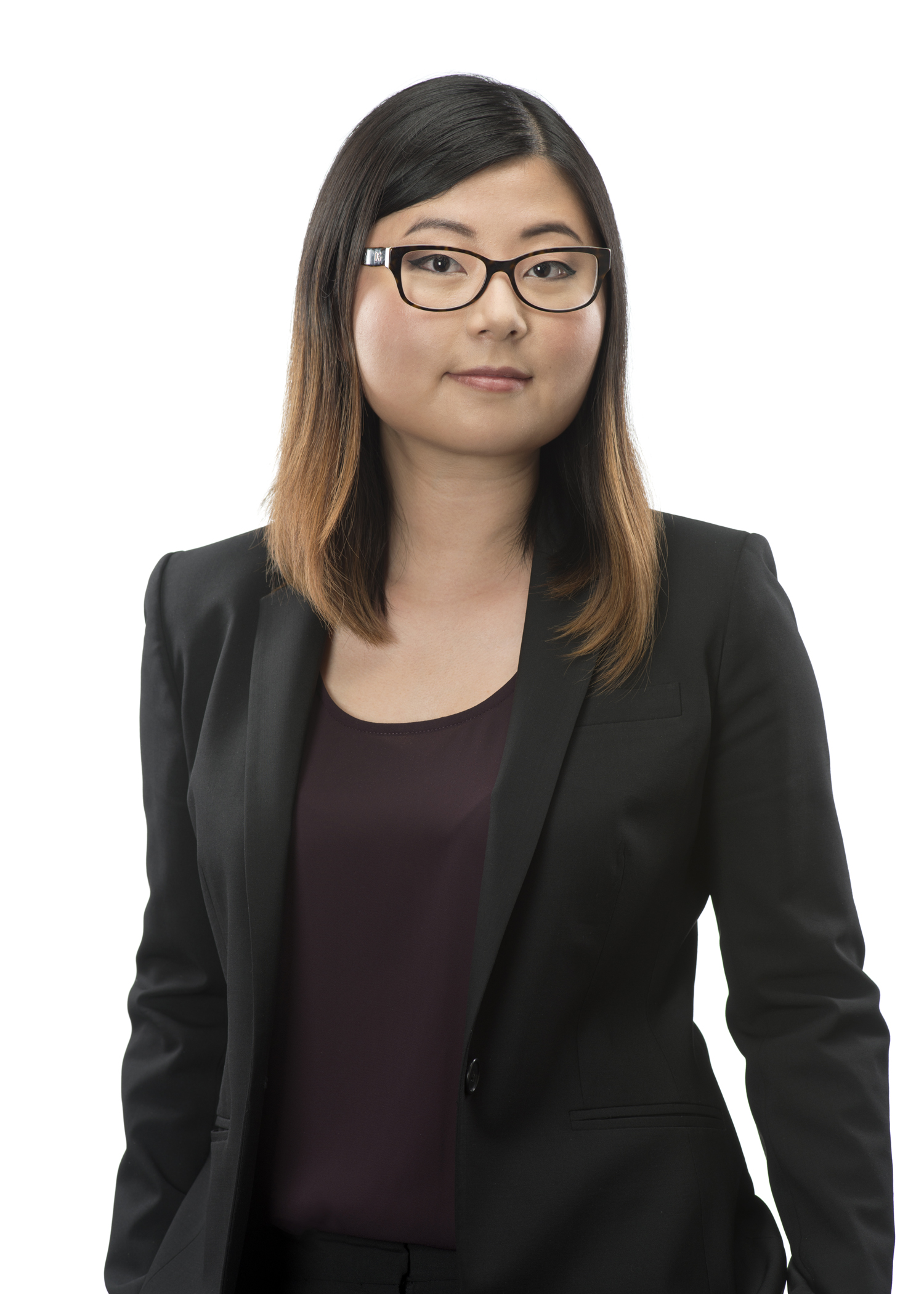