The Québec Court of Appeal recently granted leave to appeal from Directeur des poursuites criminelles et pénales c. Cliche, 2016 QCCS 1288. To our knowledge, it is the first time the Court of Appeal agrees to rule on the scope of the Québec Lobbying Transparency and Ethics Act (“LTEA”).

Cliche, a windfarm business’ executive, was charged under the LTEA for failing to register as a lobbyist after he asked municipal officials to endorse his employer’s bid to a third party’s RFP and to champion the project before environmental regulators. The endorsement was meant to demonstrate the bid’s “social acceptability” and to prevent negative media coverage.

In overturning Cliche’s acquittal by the provincial court, the Superior Court found that the communications were an attempt to influence or “[translation] could reasonably be considered as capable of influencing” a public office holder’s decision in relation to the development of an agreement, a resolution or an action plan. The Court also found that the “public proceedings” exemption did not apply, even though Cliche's representations had been publicized during town hall meetings.

We expect that the Court of Appeal will take this opportunity to bring much needed certainty to the scope of lobbying law. We bear in mind however that the National Assembly is currently studying a bill that will likely replace the Act by a more exacting regime in the years to come. 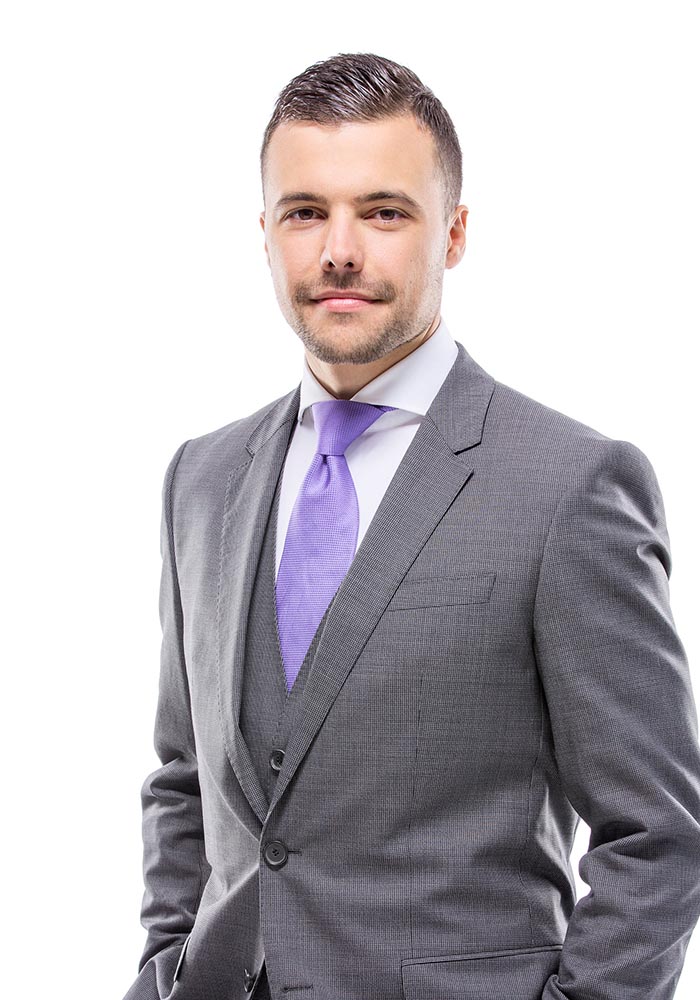