Providing Debt Financing Does Not Necessarily Equal Control: "Canadian-Controlled" under s.16(3)(c) of the Telecommunications Act Clarified

Globalive Wireless Management Corp. v. Public Mobile Inc. is a long-running case that has considered whether several factors, and particularly majority debt financing by a non-Canadian entity, contravene the Canadian-control requirement and thus the eligibility to operate as a Canadian telecommunications carrier.

On April 26, 2012, the Supreme Court of Canada declined to hear a challenge to a Canadian federal Cabinet decision that Globalive is not foreign-controlled, and is therefore entitled to offer wireless telecommunications services in Canada. Accordingly, the Federal Court of Appeal’s decision stands, confirming that Globalive is eligible to hold wireless licenses in Canada.

In 2007 and 2008, the federal government held an auction for spectrum licenses for advanced wireless services. Globalive successfully bid on thirty licenses at a value of approximately $442 million.

The Minister of Industry subsequently issued spectrum licenses to all successful bidders including, on March 13, 2009, to Globalive. However, on October 29, 2009, the Canadian Radio-television and Telecommunications Commission (CRTC), Canada’s broadcasting and telecommunications regulator, issued a decision in which it concluded that Globalive was controlled by a non-Canadian entity, and therefore was not eligible to operate as a telecommunications common carrier under s.16(3)(c) of the Act.

Section 16(3) defines Canadian ownership and control as having three requirements:

(a) at least 80% of the corporation’s board members must be individual Canadians;

(b) individual Canadian must beneficially own at least 80% of the corporation’s voting shares;

(c) the corporation must not other be otherwise controlled by persons who are not Canadians.

The CRTC took no issue with Globalive on the basis of s.16(3)(a) or (b). The issue, rather, was that Orascom Telecom Holding (Canada) Limited, a subsidiary of an Egyptian company, owns 65.08% of the company’s total equity and, according to the CRTC, provided approximately 99% of Globalive’s debt financing. The CRTC’s concern was that Globalive’s heavy reliance on Orascom debt financing combined with its inability to find other financing created a situation where Orascom could control Globalive.

On December 10, 2009, the Governor in Council (the federal Cabinet) issued an Order in Council varying the CRTC’s decision. The Order in Council held that Globalive was not controlled by a non-Canadian entity therefore was eligible to operate as a telecommunications common carrier.

In February 2011, the Federal Court set aside the government's decision.

In June 2011, the Federal Court of Appeal (FCA) overturned the Federal Court’s decision, accepting the submissions of Globalive and the federal government that Globalive is not ‘controlled in fact’ by a non-Canadian entity. The court held that the Cabinet had not applied policy in making its decision that Globalive was not controlled by a non-Canadian. In particular, the government had not applied a policy to promote foreign capital in making that factual decision. Rather, the government drew different inferences and conclusions from the evidence, and its appreciation of the facts was rational and defensible.

The court found that the government did apply policy considerations in deciding that, having already found that Globalive was not controlled by a non-Canadian, it would exercise its discretion to review and set aside the CRTC's decision. In exercising that discretion, the court concluded that the government could apply policy considerations related to promoting a more competitive wireless telecommunications market in Canada.

Finally, by upholding the Governor in Council's decision, the FCA has affirmed an interpretation of s. 16(3)(c) of the Telecommunications Act which permits foreign financing of an otherwise Canadian-controlled corporation when control-related conditions of such financing are limited or absent. 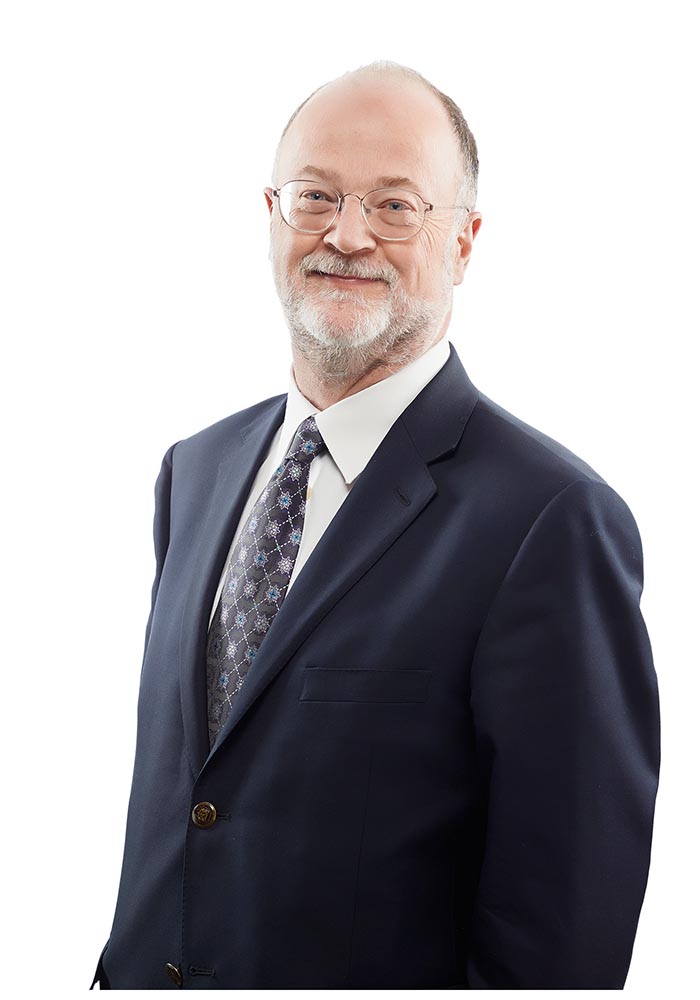