As we reported here, the BC Court of Appeal in Acciona Infrastructure Canada Inc. v. Allianz Global Risks US Insurance Company grappled with the proper interpretation of the LEG 2/96 defective workmanship exclusion common in many builder’s risk insurance policies. Applying general principles of contract interpretation the Court held that the exclusion is restricted to denying only those costs that would have been incurred to prevent the damage from happening. Having been unsuccessful on the appeal, the Insurers filed an application for leave to the Supreme Court of Canada.

On October 20, 2016 the Supreme Court of Canada rendered its decision on the Acciona leave application and remanded the case to the B.C. Court of Appeal for disposition in accordance with Ledcor Construction Ltd. v. Northbridge Indemnity Insurance Co.  This result is not surprising given that the Supreme Court in Ledcor held that the standard of review for appeals involving the interpretation of certain standard form contracts, including the insurance policy in issue, should generally be characterized as a question of law subject to correctness review. As Acciona applied the standard of palpable and overriding error, the B.C. Court of Appeal will need to revisit the applicable standard of review in light of Ledcor. Our commentary on Ledcor can be accessed here.

Policyholders should stay tuned for the final word from the B.C. Court of Appeal on the interpretation of the LEG 2/96 exclusion. In any event, the result of any case applying such standard form exclusions will generally be driven by the factual findings, in particular with respect to what it is that is found to be defective. 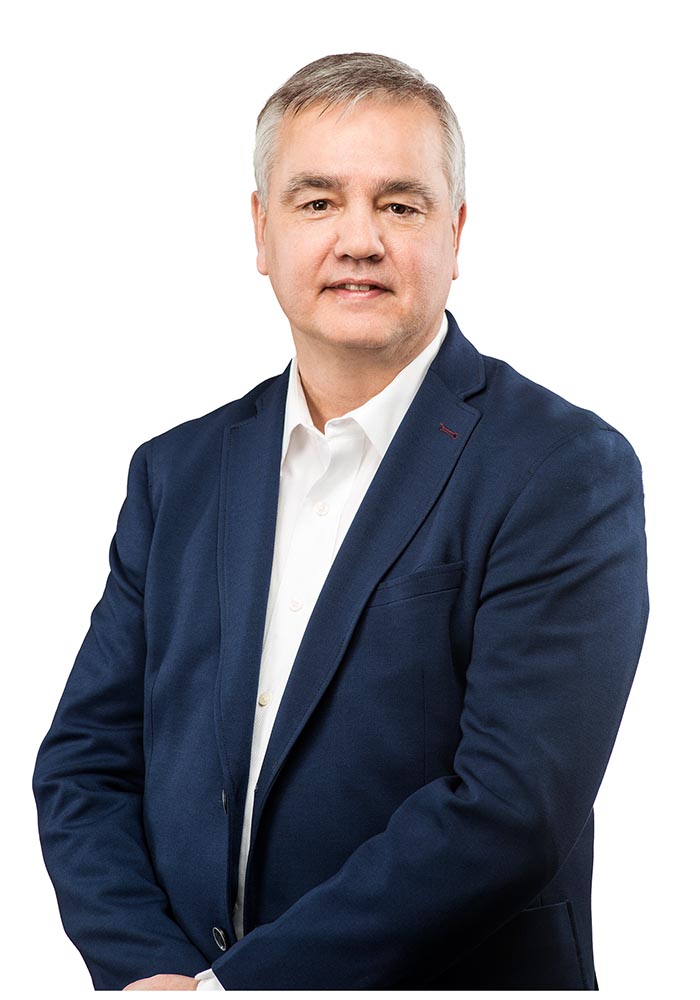