Yesterday, the Supreme Court of Canada released its much anticipated decision in Reference re Greenhouse Gas Pollution Pricing Act.[1] In a 6-3 majority decision, the Supreme Court found the Greenhouse Gas Pollution Pricing Act (the “GGPPA”) constitutional under the peace, order, and good government (“POGG”) clause in s. 91 of the Constitution Act, 1867.

The majority concluded that reducing greenhouse gas emissions (“GHGs”) is a matter of national concern affecting all of Canada, and that a failure by any one province to implement a gas pricing scheme would undermine the scheme’s success nationwide. The GGPPA did not unduly impact provincial autonomy according to the majority. Although the legislation requires provinces to implement a gas pricing system that is compliant with minimum national standards, it gives provinces’ leeway in the design of pricing systems.

The majority found that the purpose of the GGPPA was to reduce GHG emissions and mitigate the effects of climate change.[2] The effect of the legislation, both legally and practically, was to price GHG emissions nationally and limit the provinces’ ability to refrain from legislating pricing mechanisms or legislate mechanisms that were less stringent than would be needed to meet the national targets.[3] As a result, the “pith and substance” of the GGPPA was the establishment of minimum national standards of GHG price stringency to reduce GHG emissions.

The majority held that the GGPPA was a matter of national concern under the POGG clause.

First, it dealt with a matter of sufficient concern to Canada as a whole.[4] The Supreme Court found that climate change was an existential threat to humanity as a whole, and carbon pricing was a critical measure for the reduction of GHG emissions.[5]

Second, the GGPPA has a singleness, distinctiveness, and indivisibility that distinguishes it from matters of provincial concern.[6] The Court noted that GHG emissions move across provincial boundaries; failure by one province to participate in the carbon pricing scheme would have extra-provincial consequences that jeopardize the success of the scheme.[7]

Third, the legislation’s scale of impact was reconcilable with federalism.[8] The majority emphasized that the GGPPA was a “backstop” mechanism and that provinces were free to design their own GHG pricing systems as long as they met the minimum federal standards.

The majority acknowledged that a federal law forcing the provinces’ legislative hands impacted provincial autonomy. However, it found that, if Parliament was unable to constitutionally address GHG emissions at the national level, then it would be unable to prevent irreversible harms felt across the country and disproportionately borne by vulnerable communities.[9]

Justices Brown and Rowe dissented and Justice Côté dissented in part. Justices Brown and Rowe found the GGPPA to be an infringement on provincial heads of power and ultra vires.[10] Justice Côté agreed with Chief Justice Wagner’s formulation of the national concern doctrine, but concluded that the GGPPA granted far too much power to the executive without meaningful checks or limits, and therefore was unconstitutional in its current form.[11]

The dissenting judges criticized the majority’s approach to the POGG power as advocating an unwarranted extension of the federal POGG power. The impact of the Court’s decision on the future of Canadian federalism remains to be seen. However, the Court’s decision provides finality on the GGPPA and leaves it to the provinces to craft legislation and regulations to meet the minimum federal standards. 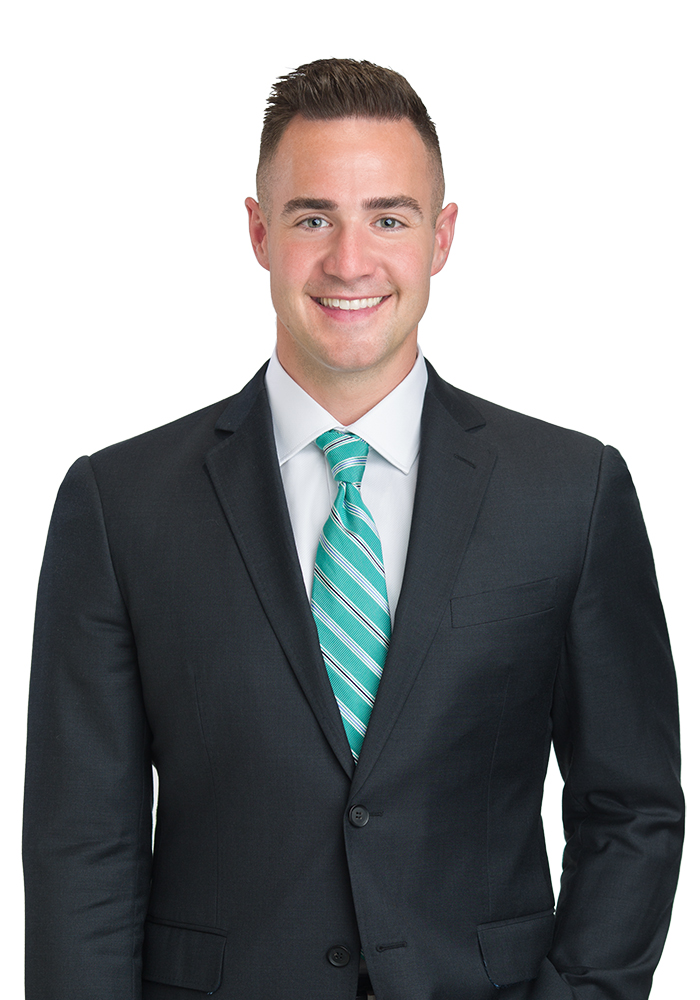 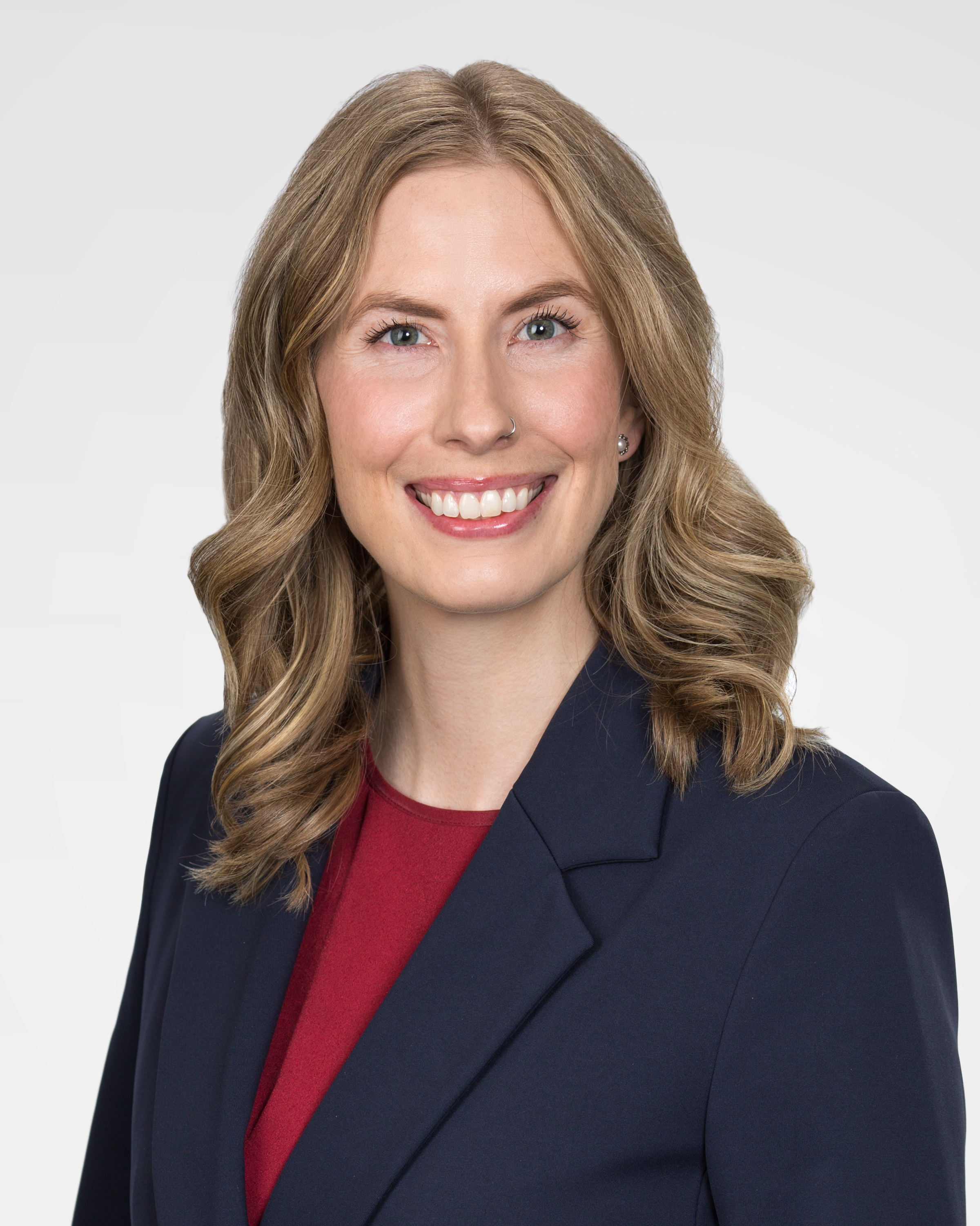