A New Era in Journalist Source Protection: The Supreme Court of Canada Clarifies section 39.1 of the Canada Evidence Act

A New Era in Journalist Source Protection: The Supreme Court of Canada Clarifies section 39.1 of the Canada Evidence Act

Denis v Côté, 2019 SCC 44, is the first instance in which the Supreme Court of Canada has interpreted the provisions of the federal “press shield law” delivered by the Journalistic Sources Protection Act (JSPA).[1] The JSPA amended the Canada Evidence Act[2](CEA) and the Criminal Code[3] to provide more statutory protections for journalists. Prior to the JSPA, various common law doctrines governed the ability of others to compel journalists to produce information or documents.

Writing for the majority in a landmark decision, Chief Justice Wagner provided guidance on the process by which a court must conduct a CEA section 39.1 analysis. He noted that although the amendments to the CEA were based on the former common law, the new statutory scheme differs from the common law in “significant ways”.[4]

The case came before the Supreme Court as a rare interlocutory appeal in a criminal case. Ms. Marie-Maude Denis, a Radio-Canada journalist who broke a story about corruption in Quebec government, advanced two grounds of appeal. In her main appeal, she challenged the validity of a subpoena served on her by Mr. Marc-Yvan Côté for the purpose of obtaining the identities of her confidential sources in support of an abuse of process motion for a stay of criminal charges against him. The Court allowed the appeal but remanded the case to the court of original jurisdiction because of new information that could affect the validity of the subpoena. The second ground of appeal was with respect to jurisdiction and was dismissed by the Court.

The statutory scheme under section 39.1 of the CEA differs from the common law scheme in significant ways, namely:[5]

Burden of Proof and Threshold Requirements: Journalistic-Source Privilege is Now the Rule, Not the Exception

Under the common law, there is a presumption in favour of disclosing the identity of a source unless the journalist meets the four criteria of the Wigmore test. However, under section 39.1 of the CEA, the journalist’s only burden is to show that they satisfy the threshold requirement of meeting the definitions of “journalist” and “journalistic source.” How leniently or strictly future courts interpret this aspect of the provision will be important to track.

If the journalist satisfies these definitional requirements, the burden shifts to the party seeking disclosure to establish that the information or document “cannot be produced in evidence or by any other reasonable means.”[6] This criterion exists at common law but the Court elevated it to a threshold requirement, highlighting that it is only as a last resort that confidential journalist sources ought to be revealed.

Importantly, courts now also have the power to raise the issue of the disclosure of information that is likely to identify a source.[7]

These are shifts away from the common law scheme that reflect the JSPA’s goal of enhancing protections for journalist sources.

The Court noted that the freedom of the press consideration will often weigh against the disclosure of a journalistic source’s identity because of the public interest in freedom of the press. Nevertheless, the Court observed that, in the circumstance of the subpoena of Ms. Denis, the information sought need not be a central issue to Mr. Côté’s criminal trial as a whole, but rather only Mr. Côté’s abuse of process motion.[13] Furthermore, it is not required that the issue in question is “the” central issue in the proceeding, but rather that it is “a” central issue, meaning not peripheral or of little consequence.[14]

Through this decision, the Supreme Court has reinforced that the new section 39.1 of the CEA is more protective of journalistic sources than the common law. As balancing is an integral aspect of the test, it remains to be seen what kind of arguments by an accused based on the right to make full answer and defence, and with innocence at stake, can prevail. Further, the majority’s decision to remand the case back to the court of original jurisdiction reflects that the availability of other reasonable means to access the information is likely to be a key threshold factor in many cases.

As Parliament has chosen to provide greater protections for journalists, provincial governments might follow suit with similarly enhanced protections under civil frameworks. The Supreme Court left the issue open as to whether parties who do not meet the definition of “journalist” or “journalistic source” may still have recourse to invoke the former common law scheme on a residual basis.[15] 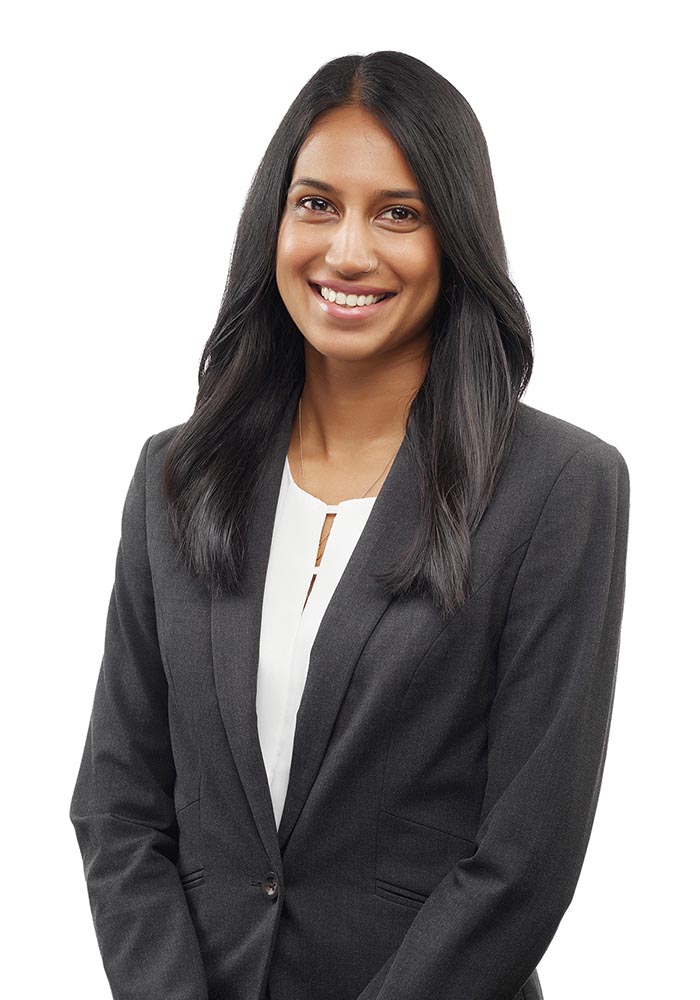