On February 16, 2017, the Supreme Court of Canada refused leave to appeal the 2016 decision of the Ontario Court of Appeal in Campbell v. Bruce (County): a case in which an Ontario municipality that operated a mountain biking adventure park (the “Bike Park”)  was found liable, as occupier, for the accident that rendered cyclist Stephen Campbell a quadriplegic.

What does this decision mean for municipalities? In practical terms, the decision puts municipalities on notice that if they develop an activities park (e.g. bike parks and skateparks) involving an element of physical challenge - they must adequately warn users of the risks or dangers they may encounter or they may find themselves liable for injuries sustained.

The Municipal Corporation of the County of Bruce (the “Municipality”) constructed a Bike Park, which featured widely advertised bike trails and an area with obstacles for riders to learn what to expect on trails. There were several signs in place warning riders to ride within their abilities and at their own risk, but none that warned of the specific hazard of each obstacle. Mr. Campbell, a seasoned mountain biker, fell over his handlebars while attempting to cross a constructed obstacle and broke his neck. Mr. Campbell and his family sued the Municipality alleging a breach of the Occupiers Liability Act (“OLA”).

The trial of this matter proceeded on the issue of liability only. The main issue before the Court was whether the Municipality had met its duty under the OLA by taking sufficient care to ensure the safety of Bike Park users. The trial judge held that the Municipality did not satisfy its duty, causing Mr. Campbell’s injury, in the following ways:  (1) its failure to post proper warning signs; (2) its negligent promotion of the Bike Park as a “family park”; (3) its failure to monitor risks and injuries at the Bike Park; and (4) failure to provide an “adequate progression of qualifiers”.  The Municipality was held to be 100% at fault.

The Municipality appealed. The appeal required reconsideration of the concept of negligence as defined in the OLA, and contributory negligence.

In a unanimous decision, the Court of Appeal upheld the trial decision. In doing so, the Court did not agree that the trial judge applied an “overly onerous duty of care” to the Municipality. Rather, the Court found the lower court’s decision to be in keeping with the leading case. The Court cited Lord Denning as having aptly articulated the duty of care under the OLA in Pannett v. McGuinness & Co. Ltd.:

The long and short of it is that you have to take into account all the circumstances of the case and see then whether the occupier ought to have done more than he did. (1) You must apply your common sense. You must take into account the gravity and likelihood of the probable injury. Ultra-hazardous activities require a man to be ultra-cautious in carrying them out. The more dangerous the activity, the more he should take steps to see that no one is injured by it.

The Court of Appeal further saw no error in the trial judge’s conclusion that Mr. Campbell was not contributorily negligent for the injury he sustained because the risks of the obstacle he attempted “were not readily apparent”.

Given that the Supreme Court of Canada has left untouched the Court of Appeal’s decision, municipalities are now on notice that as occupiers they will be responsible for adequately warning users of the danger they will be encountering in activity parks involving an element of physical challenge and risk.

To protect itself from responsibility/liability for injuries sustained, it will therefore be important for municipalities to consider the dangers associated with its park’s features, the specific wording of its public warnings, and its system for keeping track of accidents and incidents. 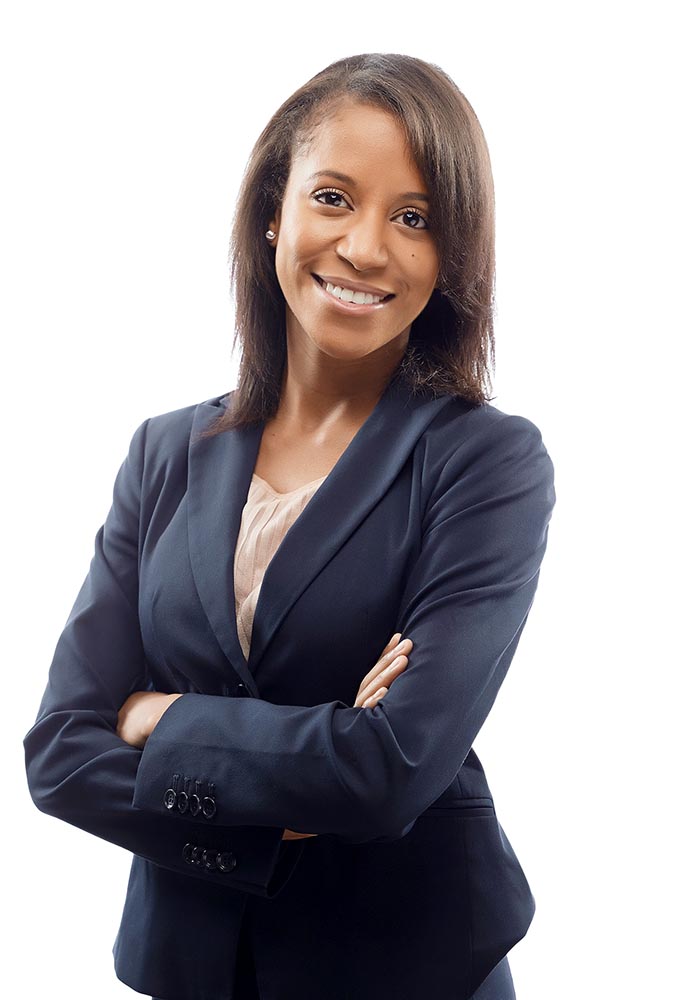