Mapping the Rubicon: The Québec Court of Appeal Draws the Boundaries between Administrative Audits and Penal Investigations

There may come a point of no return in an enforcement action where the authorities irreversibly cross the line between an audit and a criminal investigation. However, it is a well-settled principle that the authorities cannot investigate the criminal or penal liability of their subjects under the guise of an administrative audit. Before venturing into a criminal or a penal investigation–or as stated by the Supreme Court of Canada in R. v. Jarvis, 2002 SCC 73, before “crossing the Rubicon”–authorities must lay down their broad arsenal of compulsory auditing powers and continue their march under stricter Charter rights’ scrutiny. Evidence obtained in violation of that principle may be excluded at trial and lead to the staying of charges for lack of admissible evidence.

Traditionally applied to individuals, the protection of the Rubicon has successfully been invoked by a corporation in Agence du revenu du Québec c. BT Céramiques inc., 2015 QCCQ 14534 to fend off penal tax offences (see our previous post on this decision). Reversed by the Superior Court of Québec in 2017 (2017 QCCS 4233 and 2017 QCCS 4262), the exclusion of evidence and acquittal of the corporate accused was recently restored in a much-anticipated decision of the Québec Court of Appeal (2020 QCCA 402). In addition to providing landmark guidance on the application of the Jarvis framework, the Court of Appeal decision serves as a stark reminder to the authorities that, while the banks of the Rubicon may be difficult to locate, they will nevertheless be staunchly guarded by the courts.

An Audit that Confirmed Suspicions of Tax Fraud and Corruption

It all started when a Canada Revenue Agency (“CRA”) investigator assigned to the Royal Canadian Mounted Police as part of the Project Colisée received an anonymous tip of a tax strategy implicating a construction company and involving the alleged corruption of a high-ranking CRA official. Uncertain as to whether it had sufficient evidence to launch a criminal investigation, the CRA proceeded to audit the corporation’s compliance under the Income Tax Act, using broad statutory powers to inspect the company’s records and compel the disclosure of further documents from the accountant, who was also suspected of being involved in the fraudulent scheme.

After the auditors confirmed their suspicions of tax fraud and corruption, their file was used by the CRA’s criminal investigation unit to secure a search warrant. The investigators searched the company’s offices and seized evidence based on which the company, its shareholder and its accountant were charged with tax fraud and tax evasion.

At trial, the accused moved to exclude the evidence on the basis that it had been collected in violation of their Charter guarantees against self-incrimination and abusive searches and seizures. They successfully argued per Jarvis that the CRA had been engaged from the outset in a penal proceeding and that the audit had been a penal investigation in disguise. The evidence  collected was deemed tainted and inadmissible.

The main question before the Court of Appeal was whether the first judge had erroneously applied the Jarvis factors in assessing that the predominant purpose of the CRA inquiry was a determination of the taxpayers’ penal liability. In confirming the inadmissibility of the evidence, the Court of Appeal provided much-needed guidance on the Rubicon based on the 7-prong framework of Jarvis.

Factor 1: Does the record show that a decision to proceed with a criminal investigation could have been made, or did the authorities have reasonable grounds to lay charges?

The Court hinted that the overseeing of the audit and investigation by the same CRA official, although not ideal, was not decisive per se on the first factor. However, it noted that the audit had corroborated suspicions of tax fraud and corruption. Accordingly, the possibility of finding evidence of penal offences during the audit must have been reasonably foreseeable.

Factor 2: Was the general conduct of the authorities consistent with the pursuit of a criminal investigation?

The record showed that preliminary research into allegations of corruption had been conducted prior to the audit and that those preliminary results had been filed in a folder labelled “corruption”. It turned out that the CRA was aware of those initial steps when it ordered an audit to be conducted.

Factor 3: Did the auditors transfer their files and materials to the investigators?

Factors 4 & 5: Did the auditors effectively act as agents of the investigators or did the latter intended to use the auditors as their proxies in the collection of evidence?

The Court reminded that the fourth and fifth factors focussed on the relationship between the auditors and the investigators. Here, the Court failed to find an error of law in the first judge’s finding that the audit proved to amalgamate a tax audit, an internal inquiry and a penal investigation.

Factor 6: Was the evidence sought relevant to the taxpayer’s regulatory liability or to its penal liability?

The Court noted that the evidence sought by the auditors was relevant to both the taxpayer’s tax liability and penal liability. It also underscored that the CRA’s focus during the audit on suspicious payments made to CRA officials were at odds with a simple assessment of undeclared income.

Factor 7: Are there other circumstances that can lead to the conclusion that the compliance audit had in reality become a criminal investigation?

All in all, the first judge did not err in weighing the Jarvis factors to find that the CRA engaged in unconstitutional conduct by resorting to exorbitant audit powers in penal territory. In spite of the gravity of the accusations, the Court of Appeal confirmed the acquittal in order to maintain the repute of the administration of justice.

Notwithstanding whether it is appealed to the Supreme Court of Canada or not, BT Céramiques is a cautionary tale for corporations when dealing with regulators that wear two hats – an audit hat and an investigation hat – like the tax authorities and the securities regulators, to name but a few. The line between their extensive audit and investigation powers can sometimes become blurred. Regulated entities cannot assume that the division will be consistently observed by the authorities or consistently applied by their officials.

It is therefore good practice to document in detail any interactions with the authorities in the course of an audit, whether it is conducted on-site or via requests for information, so as to safeguard your organization against penal investigations in disguise. Clear and accessible internal policies can also assist employees in properly handling enforcement actions and in preventing good-faith mistakes that could jeopardize the organization’s fundamental rights or obligations towards its partners and customers. 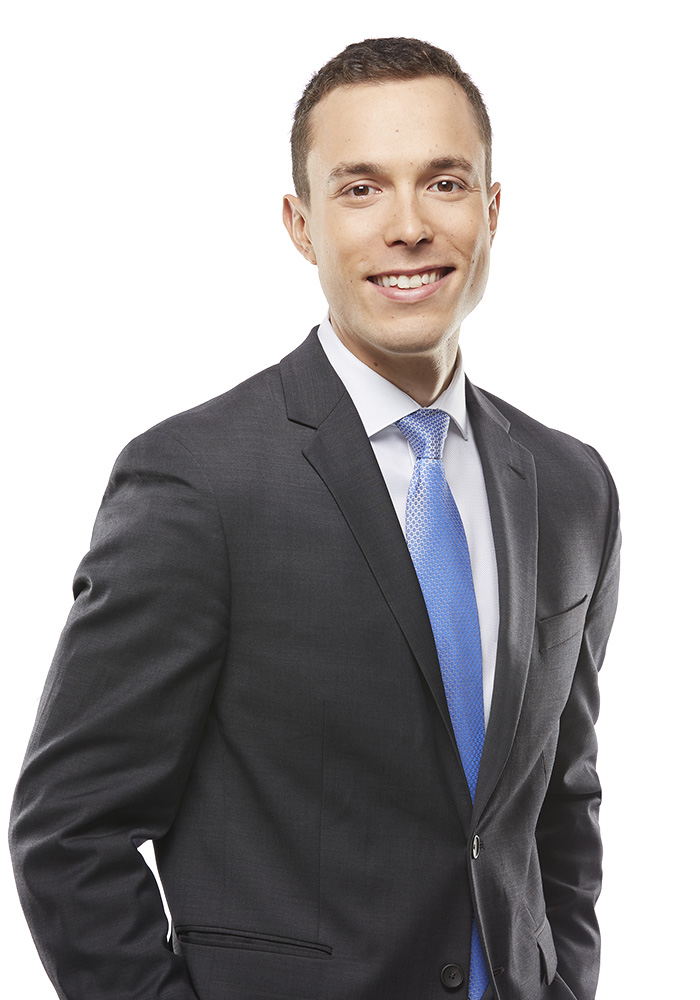 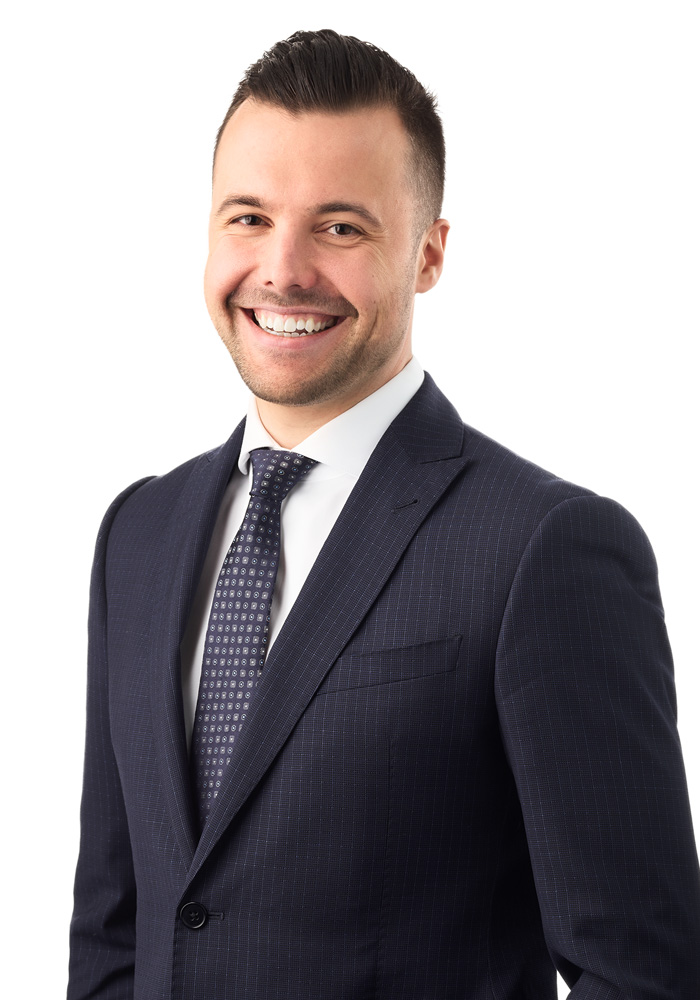