M&A Disputes: When will a corporation be liable for an officer’s or director’s fraud? Supreme Court provides new guidance

Should a corporation be liable for fraud committed by its director or officer where it may also have benefitted? The Supreme Court of Canada grappled with this question recently in the context of a dispute arising from a fraudulent investment scheme to acquire commercial real estate. In Christine DeJong Medicine Professional Corporation v. DBDC Spadina Ltd.,[1] the Supreme Court held that a director’s or officer’s fraud is not attributed to the corporation when the fraud is found to be part of a larger fraudulent scheme in which the corporation is also a victim.

Norma and Ronauld Walton (the Waltons) perpetuated a complex multi-million dollar commercial real estate fraud in which the victims included two sets of defrauded investors: Christine DeJong Medicine Professional Corporation and related parties (the CDJ parties) and DBDC Spadina Ltd. and related parties (the DBDC parties). The key issue at the Supreme Court was who ranks in priority to whom in claiming against the proceeds remaining from the sale of certain properties acquired as part of the fraudulent scheme.

The Waltons had convinced the CDJ parties and the DBDC parties to invest equally with the Waltons in project-specific corporations that were to acquire and hold commercial property in Toronto. Each agreement was between the Waltons and the victim investing in the specific corporation. None of the agreements contemplated third-party investors or permitted the investors’ monies to be used for anything other than the purposes of the specific-project investment.

The DBDC parties invested approximately $111 million into certain companies (the DBDC Companies) and the CDJ parties and others invested approximately $4 million into certain other companies (the CDJ Companies). Unbeknownst to the investors, the Waltons misappropriated funds for their own personal benefit, in part by moving money from the DBDC Companies, through their own clearing house, and into the CDJ Companies.

After the fraud was discovered, the Court appointed a receiver who liquidated the properties. The DBDC parties and the CDJ parties sought to recover their losses from the proceeds.

The DBDC parties alleged that the CDJ Companies knowingly assisted in the fraud because they were used as conduits in the Waltons’ overall fraudulent scheme. If successful, the DBDC parties would have received the “lion’s share” of the sale proceeds and “overwhelm” the claims of the CDJ parties and other investors.

Significantly, the Supreme Court rejected that argument that the corporate attribution test should be relaxed in civil litigation. It held that courts have the discretion to not apply this test where it would not be in the public interest to do so and in appropriate cases, courts could even “heighten the burden on the party seeking to have the actions of a directing mind attributed to a corporation”.

Ultimately, the Supreme Court found that Norma Walton was “the person who was in charge of the entire enterprise” including the DBDC Companies and the CDJ Companies. Among other things,[2] the Supreme Court held that the Waltons’ conduct could not be attributed to the CDJ Companies any more than it could be attributed to the defrauded DBDC Companies. Both sets of companies were victims in the overall fraudulent scheme.

The Supreme Court’s reasoning indicates that courts can consider what is in the public interest in determining the proper application of the corporate attribution test. The resulting holding suggests that a target company in an M&A transaction cannot be used to shield fraudulent behaviour, as this would not be in the public interest.

This holding also suggests that the Supreme Court is attuned to protecting the interests of all investors in M&A transactions. The Ontario Court of Appeal had found that the CDJ Companies “benefitted at least partly” from the fraud and thus the CDJ parties were not entitled to the requested compensation. If the Supreme Court had upheld that decision, it could have incentivized defrauded investors in future to blame one another for passively assisting in the fraud of which they were all victims.

[2] This blog post only focuses on the principles of corporate attribution endorsed by the Supreme Court. 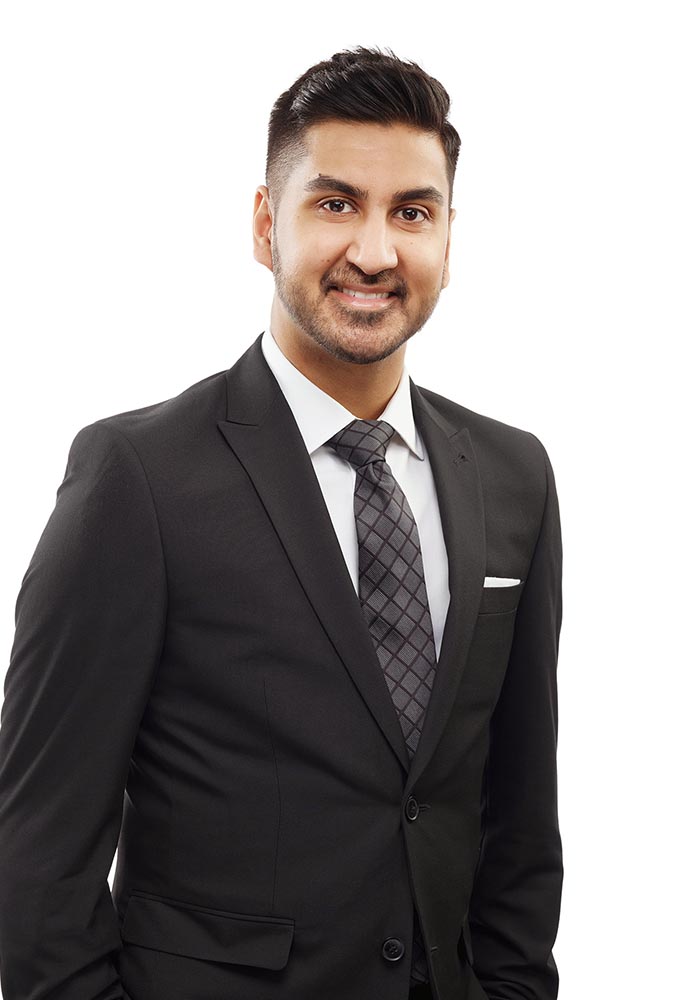