Indeterminate Liability of Auditors and the Dangers of Partial Summary Judgment

In a decision released on December 8, 2016, the Ontario Court of Appeal allowed an appeal from partial summary judgment, holding that issues of indeterminate auditor liability should proceed to trial.

In 1998, an accounting fraud was discovered at Philip Services Corp. (“Philip”), a publicly traded company. The Plaintiffs alleged that Philip’s auditors, Deloitte and Deloitte Touche Tohmatsu (“Deloitte”) gave unqualified opinions in connection with its audits of Philip’s consolidated financial statements for the financial years ending December 31, 1995 and 1996.

Canadian Imperial Bank of Commerce (“CIBC”) and High River Limited Partnership (“High River”), together with other lenders (collectively the “Lenders”) advanced approximately US $1,000,000,000 to Philip under a Credit Agreement in 1997. Following their discovery of the material misstatement of Philip’s financial position, the Lenders sued Deloitte for negligence and reckless or negligent misrepresentation. Philip, through its receiver and manager, sued Deloitte for breach of contract and for professional negligence.

Deloitte denied the allegations, asserting that the purpose of the audit was not to guide Philip’s business decisions and that the Lenders were not the intended audience, negating any duty of care.

The Motion Judge held the following: Deloitte had a close relationship with Philip and was aware that Philip planned to grow by acquisitions; Deloitte was aware that Philip would disclose the audited financial statements to its lenders in order to obtain financing; and that CIBC, a known prospective lender, would rely on these statements when deciding to enter an agreement with Philip.

Despite these findings, the Motion Judge held that the Lenders’ claim of negligent misrepresentation and duty of care could be severed from the rest of the trial issues without risk of duplicative or inconsistent findings at trial. The question of negligence was dismissed on the basis that Deloitte would face indeterminate liability if it was found to owe a duty of care to the Lenders, a principle entrenched in Canadian law since the SCC decision in Hercules Management.

Appeal Decision: Summary Judgment will Lead to Duplication or Inconsistencies

The Court of Appeal held that based on the procedural and factual requirements of the case the Motion Judge erred by granting a partial summary judgment. Procedurally, the partial summary judgment was long, complex, and did not materially shorten the upcoming trial. Factually, Justice Hoy held that the remaining issues, namely the Lender’s claim for reckless misrepresentation and Philip’s claim for breach of contract, arise from the same factual matrix as the Lender’s negligence claim. To dismiss one portion of claim would result in potential duplication or inconsistencies in the findings made at trial.

In addition, the Court of Appeal took issue with the Motion Judge’s analysis of indeterminate liability in the context of auditors and non-clients who rely on the auditors’ opinions. The Court noted that Deloitte knew how Philip went about obtaining financing for its business plans and that Philip would disclose its audited financial statements to its lenders in order to obtain financing.  Philip had advised Deloitte of its $1.5 billion credit facility to be underwritten by CIBC 15 days before Deloitte finalized the 1996 audit. As such, Deloitte knew the identity of the non-client who might rely on the statements. The Court of Appeal held that the purpose of an audit can change during the course of the engagement and that it was unlikely that the sole purpose of the audit was to provide financial representations to Philip’s shareholders. The Court held that it would be an error of the court to grant substantial weight to Deloitte’s subjective intention as contained in the engagement letter. The appeal was allowed so that the scope of the duty of care owed to the Lenders could be assessed in the broader factual context.

The Court’s findings are fact-specific. The long-established principle of avoiding indeterminate liability appears to have been watered down on the basis that Deloitte was advised about the pending credit facility.  Further, and of particular concern to auditors, the Court of Appeal made clear that the “purpose” of the audit can change during the engagement, in turn possibly changing obligations the auditor might have, and certainly making such obligations less predictable. However, the Court of Appeal did not finally decide the issue; rather, it ordered the issue of whether Deloitte owed the Lenders a duty of care to be determined at trial.

Taken together with the Court of Appeal’s Livent decision, currently pending in the SCC, the decision in this case has put in play precepts on which auditors have relied since the Hercules decision. It is not yet clear just how much ground will shift as a result of these cases, but the trial decision in this case, and the further appeal(s) (if any) will be of considerable ongoing interest to the audit community. 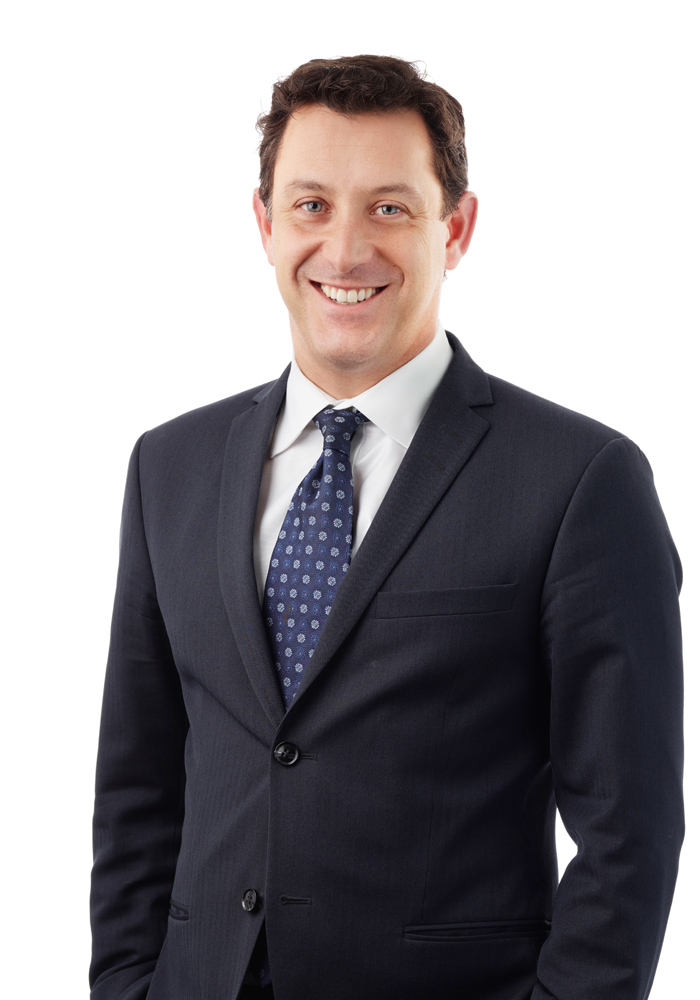