On December 5, 2019, the Supreme Court of Canada denied leave to appeal from the judgment of the Federal Court of Appeal in Van Steenis v. The Queen.

The Federal Court of Appeal had upheld a decision from the Tax Court of Canada’s Informal Procedure that dismissed the taxpayer’s appeal. At issue was the Minister of National Revenue’s reassessment to disallow the deduction of a portion of the interest expense that the taxpayer claimed for borrowing money to purchase income-earning investments in the form of mutual fund units. The two courts agreed with the Minister’s view that a portion of the interest expense should be disallowed because a portion of his original investment was returned to him by the mutual fund as distributions representing returns of capital and the taxpayer had applied those proceeds towards non-investment uses.

This decision brings the litigation to an end and reinforces the basic principle in Canadian tax law that a deduction for interest expense must be supported by a current, direct, income-earning use of the borrowed money.

In 2007, the Appellant borrowed $300,000 to purchase units of a mutual fund. From 2007 to 2015, the Appellant received a series of distributions from the fund, which included amounts totaling $196,850 that were characterized as returns of capital. Although the Appellant used some of the distributions towards reducing the outstanding principal of his loan, the vast majority of the proceeds were used for personal (i.e., non-income-earning) purposes.

The Minister reassessed the Appellant’s 2013, 2014, and 2015 taxation years to deny the interest expense that, in the Minister’s view, was attributable to the portion of the taxpayer’s investment in the mutual fund that was returned to him as a return of capital and applied to an non-income-producing use.

The Appellant appealed the reassessments and argued that, since there was no disposition of the mutual fund units that he acquired using the borrowed funds, his current direct use of the borrowed funds was still an income-producing purpose and that, despite the mutual fund distribution documents labeling the relevant distributions on his units as ‘capital returns’ they did not truly reflect a return of the money that he used to purchase his units and should therefore not be treated as such.

In computing income from a business or property under the Income Tax Act (Canada), a taxpayer is allowed to deduct interest paid on borrowed money used for the purpose of gaining or producing income from property pursuant to paragraph 20(1)(c) of the Act, which has four requirements:

The sole issue in Van Steenis was the third requirement and, more particularly, whether a portion of the borrowed ceased to be used for an income-producing purpose by virtue of receiving distributions from the mutual fund characterized as returns of capital.

The Tax Court (per Graham J.) held that the return of capital distributions represented a return of his initial investment and, since almost two-thirds of that money was subsequently used for personal purposes, it could not be said that the current use of the borrowed money during the relevant taxation years was to gain or produce income. The Court confirmed that the Appellant’s continuous ownership of the originally acquired mutual fund units was not relevant for the purposes of the determination.

Not surprisingly, the Court observed that had the payments out of the fund represented distributions of income (rather than returns of capital) there would have been no change to the use of the borrowed funds and he would have been able to continue deducting the full interest payment amounts each year.

In rejecting both grounds, the Federal Court of Appeal confirmed that the focus of paragraph 20(1)(c) is on the current use of borrowed money irrespective of anything that has or has not happened with the original property that was acquired using those funds. As to the first ground, the Federal Court of Appeal found no legal basis for the Appellant’s assertion that there has to be a disposition of the originally acquired property before the requirements under paragraph 20(1)(c) have to be retested. As to the second ground, the Federal Court of Appeal quickly found that the Appellant did not meet the requisite standard for overturning the Tax Court’s findings, as the Appellant did not introduce any evidence in the Tax Court to support a conclusion that the distributions were anything but returns of capital.[2]

While the outcome of the Van Steenis case is not particularly surprising given the specific requirements for supporting an interest expense deduction under the Act and applicable jurisprudence, the decision serves as a useful reminder that availability of the deduction in a particular taxation year depends on the current use of the borrowed funds at that time and that a proper assessment of whether the use of the borrowed funds in a later taxation year remains an eligible, income-producing use may require the taxpayer to step back and consider whether there is a legal and factual basis for concluding that some or all of the original capital is no longer being used for investment purposes even where there has been no disposition of the originally acquired property. 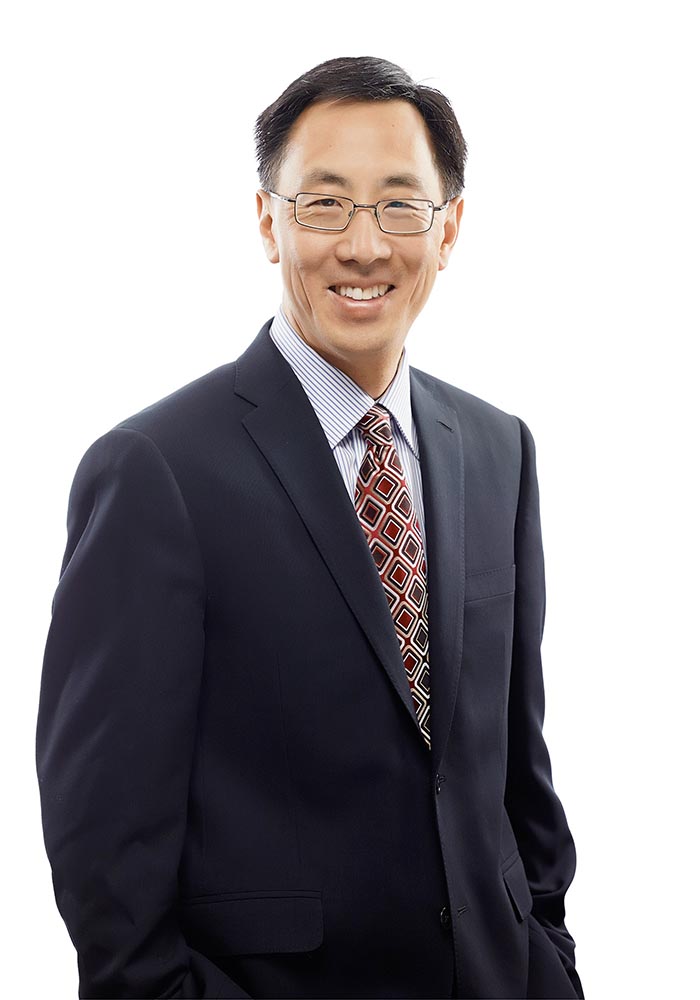