The Supreme Court of Canada’s recent decision regarding the duty of honest contractual performance in C.M. Callow Inc. v. Zollinger, 2020 SCC 45 has been the subject of considerable commentary since its release on December 18, 2020, including in our previous blog post. Yesterday, the first judicial decision to consider Callow was released by the Alberta Court of Queen’s Bench: Brandt Tractor Ltd v BOMAG (Canada) Inc., 2021 ABQB 71.  The Brandt decision suggests that lower courts are likely to take a measured approach when applying Callow to the exercise of contractual termination rights.  In doing so, however, Brandt also demonstrates how some confusion about the duty of honest performance continues to exist.

The Brandt case involved an interlocutory injunction application in which a non-exclusive distributor (“Brandt”) sought to prevent its supplier (“BOMAG”) from making a third party (“SMS”) the exclusive distributor for BOMAG’s products.  The contract between Brandt and BOMAG prohibited Brandt from acting as a distributor for any direct competitor of BOMAG.  BOMAG discovered on August 23, 2019 that Brandt was offside this covenant (by acquiring an equipment dealer that had a distribution agreement with a BOMAG competitor).  Subsequently, on September 13, 2019, BOMAG gave notice to Brandt that it would not renew the agreement when its term ended in December of that year.  BOMAG thereafter entered into its exclusive distributorship agreement with SMS, in October, 2019.

Brandt brought a claim against both BOMAG and SMS, and sought an interlocutory injunction to prevent BOMAG from distributing its products through SMS, to prevent SMS from selling and servicing BOMAG products in competition with Brandt, and to re-instate Brandt as BOMAG’s non-exclusive distributor.  In asserting that its claim raised a serious issue to be tried under the first branch of the tripartite injunction test,  one of the arguments Brandt made was that BOMAG acted in bad faith when it “terminated” (or decided not to renew) the agreement.

Brandt’s bad faith argument was rejected by Justice Romaine, and its motion for an injunction was ultimately dismissed.  In her reasons, Justice Romaine held that the duty of honest performance as outlined in Callow did not require BOMAG to immediately inform Brandt of its non-renewal decision upon learning of Brandt’s breach in August, 2019.  Instead, she found that it was consistent with Callow for BOMAG to wait until September, 2019 before exercising its non-renewal right:

[14]           With respect to the first part of the three-part test, whether there is a serious issued to be tried, the Agreement was non-exclusive, and BOMAG was permitted to seek out other potential dealers. BOMAG was within its rights not to renew the Agreement and Brandt has not established that it was improperly terminated. There is no basis to asses damages a result of the non-renewal of the Agreement. There is only a weak assertion of bad faith that does not cross the line into an intention to deceive, rather than merely withholding confidential information about a party’s future business plans.

[15]           In the recent decision of CM Callow Inc v Zollinger, 2020 SCC 45, which counsel for Brandt brought to the Court’s attention after the application was decided but before a formal order was entered, the terminating party withheld notifying the counterparty to a contract of its decision to terminate the contract for a number of months and engaged in discussions with the counterparty regarding a renewal of the contract. This led the counterparty to believe that it was likely to have the contract renewed, and to perform additional work on a related contract without charge. The Supreme Court found at paragraph 101 that:

…[the terminating party] intentionally withheld information in anticipation of exercising [the termination clause], knowing that such silence, when combined with its active communications, had deceived [the counterparty]. By failing to correct [the counterparty’s] misapprehension thereafter, [the terminating party] breached its contractual duty of honest performance. This is in stark contrast to [United Roasters, Inc v Colgate-Palmolive Co, 649 F. 2d 985 (4th Civ 1981)], where the defendant merely withheld its decision to terminate the agreement. Unlike in this case, the defendant there did not engage in a series of acts that it knew would cause the plaintiff to draw an incorrect inference and then fail to correct the plaintiff’s misapprehension.

[16]           In this case, BOMAG gave notice of termination shortly after learning of Brandt’s proposed acquisition of Nortrax. It is not a case where BOMAG knowingly misled Brandt through a false impression created by its conduct. [emphasis added]

The decision in Brandt suggests that lower courts are likely to be cautious when applying Callow to the exercise of a contractual termination or non-renewal right.  In particular, the duty of honest performance will not be breached simply because a party decides not to immediately inform its counterparty of its decision to exercise the right.  Instead, the core issue will be whether the party, through its own active conduct, has led the counterparty to reasonably draw a false impression about the party’s intention to exercise the right, to the party’s knowledge.  In the absence of those or comparable facts, the duty of honest performance does not impose an obligation of disclosure.

At the same time, Brandt also highlights the nuanced nature of the framework developed in Callow, and demonstrates how certain aspects of it may be misapplied by lower courts.   In rejecting the bad faith claim, the Brandt Court referred to the fact that BOMAG’s conduct did “not cross the line into an intention to deceive, rather than merely withholding confidential information about a party’s future business plans” (para. 14, emphasis added).  This suggestion that the duty requires an “intention to deceive” is inconsistent with Callow itself, where the Supreme Court confirmed that “the duty of honest performance does not require a defendant to intend that the plaintiff rely on their representation or false statement” (para. 50, emphasis added).  While this aspect of the Court’s reasoning in Brandt was not material to the result, it underscores the need for careful consideration of the Callow decision. 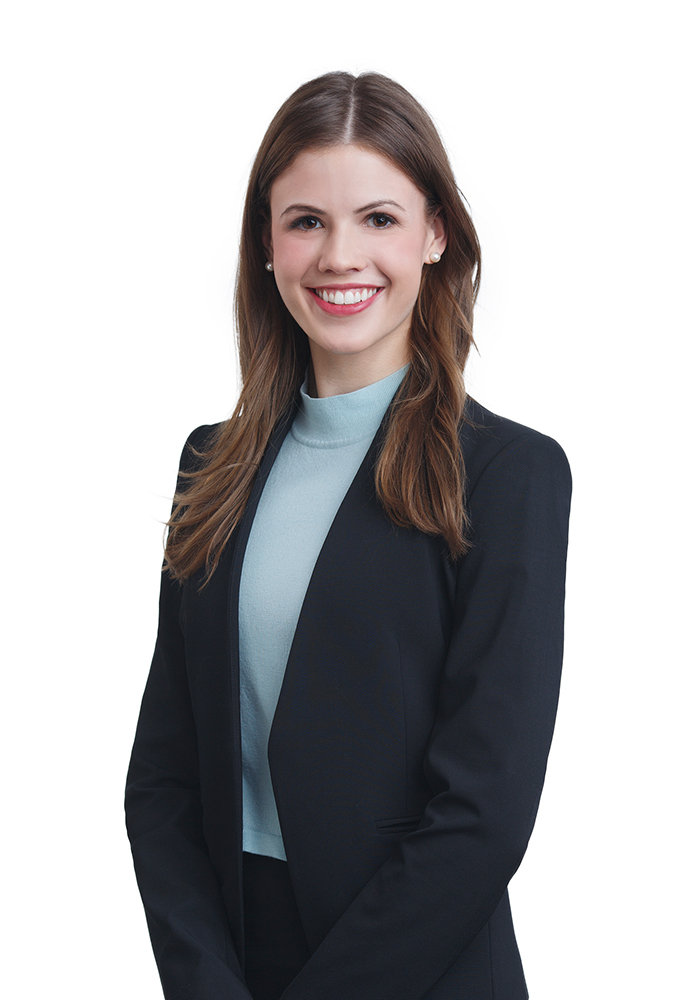