Enforcing the Unenforceable: Limited Partners May be Bound by Unauthorized Conduct of General Partner

But what happens when the general partner goes beyond their authority and enters into agreements it ought not to have? Can the limited partners escape the contractual arrangements? What recourse does the other contracting party have when the partnership refuses to proceed with the contract?

The Saskatchewan Court of Appeal answered these questions in ADAG Corporation Canada Ltd v SaskEnergy Incorporated, 2021 SKCA 74.  The Court of Appeal held that despite the protections provided under the The Partnership Act (Saskatchewan) (the “Act”), limited partners may be bound by the unauthorized conduct of the general partner and the contracting party can enforce the contract.[1]

Decision of the Saskatchewan Court of Appeal

Availability of the Common Law Doctrines

7          Every partner is an agent of the firm and his other partners for the purpose of the business of the partnership; and the acts of every partner who does any act for carrying on in the usual way business of the kind carried on by the firm of which he is a member, bind the firm and his partners, unless the partner so acting has in fact no authority to act for the firm in the particular matter, and the person with whom he is dealing either knows that he has no authority, or does not know or believe him to be a partner.

10        If it has been agreed between the partners that any restriction shall be placed on the power of any one or more of them to bind the firm, no act done in contravention of the agreement is binding on the firm with respect to persons having notice of the agreement.

The Appellant contended that if the Court found the doctrines of ratification and estoppel were available, then sections 7 and 10 of the Act would be undermined, as application of these doctrines would allow the exact outcome those provisions were designed to prevent, i.e. enforcement of contracts entered into outside of a partner’s scope of authority, in circumstances where the third party dealing with the partnership has knowledge and notice of that partner’s limited authority.

However, the Court relied on section 111 of the Act, which stipulates that “the rules of common law and equity applicable to partnerships continue in force except to the extent that they are inconsistent with the express provisions of this Act”.[4] The Court determined that the doctrines of ratification and estoppel by election were applicable to dealings with partnerships if they did not contradict the Act.

The Court found that the Sections 7 and 10 of the Act do not prevent a contract that is deemed unenforceable under the Act from becoming enforceable through equity or common law. The doctrines of ratification and estoppel by election may be invoked by a third party when dealing with a partnership in order to enforce an otherwise unenforceable contract.

Applicability of the Common Law Doctrines

At common law, estoppel by election occurs when a party is presented with two mutually exclusive courses of action and, by conducting itself in a manner that suggests it has chosen one course of action, effectively waives their rights to choose the other.

The Appellant unsuccessfully argued that estoppel by election was unavailable to SaskEnergy because GGG 10 had insufficient knowledge of the available courses of action, in that constructive knowledge was insufficient and the trustee’s knowledge could not be imputed on GGG 10.

The Court held that GGG 10 had constructive knowledge of the Unconditional Option and had the choice to either repudiate the lease agreement containing the Unconditional Option or adopt the unauthorized actions of ADAG through acquiescence. As GGG 10 took no steps to repudiate the contract, the limited partners were estopped from this course of action.

In specific circumstances, limited partners may invoke the protection of the Act and escape obligations imposed by the unauthorized conduct of the general partner. However, the Act’s protection is not absolute.  Instead, the doctrines of ratification and estoppel by election are available to a party who is looking to enforce a previously unenforceable contract under the Act. In the context of a limited partnership, constructive knowledge established through circumstantial evidence is sufficient to meet the knowledge requirements of both ratification and estoppel by election.

The Court of Appeal found that the trustee of GGG 10 had full knowledge of the Unconditional Option, which was imputed on the limited partners. The subsequent inaction of the limited partners was sufficient for the Court to make a finding of both ratification and estoppel by election. Thus, the Court of Appeal held that the Unconditional Option was enforceable and the appeal was dismissed. 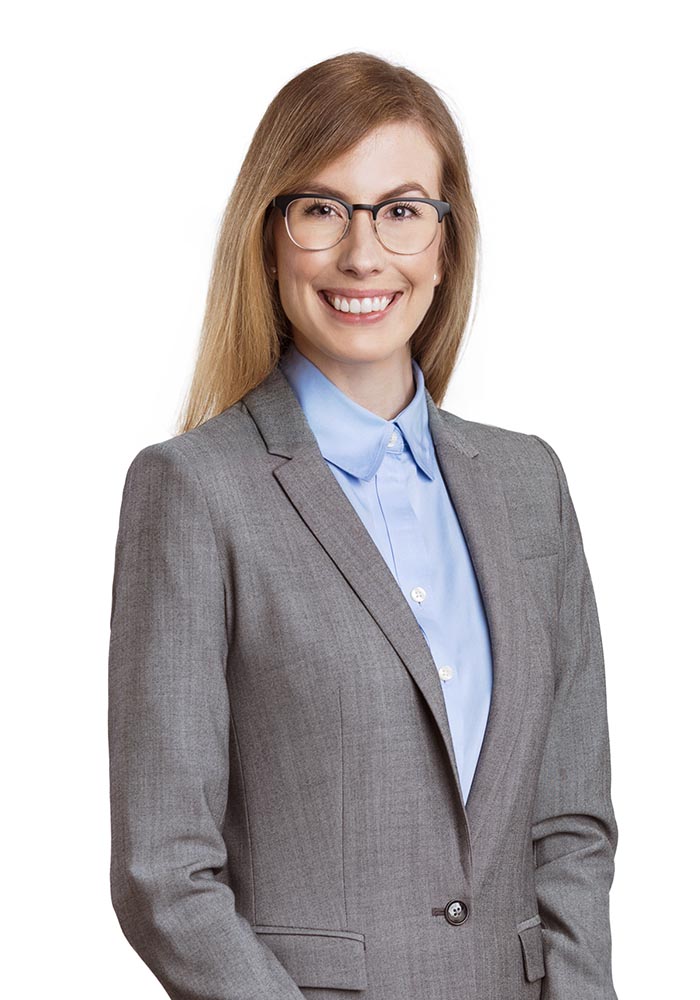