Court of Appeal Rules on Privilege over Regulator's Investigation File

Does privilege shield a regulator’s investigation file that has not been produced to a respondent? The Ontario Court of Appeal recently grappled with whether or not to compel a regulator to produce its investigation file of its member to plaintiffs in a class action against that member. There are important lessons in the Court’s determination that case-by-case privilege did not apply in the circumstances. Nevertheless, the Court held that plaintiffs did not need the regulator’s documents to prove their allegations in the class action, and on that basis declined to order production.

In Philip Services Corp. v. Deloitte & Touche,[1] the representative plaintiffs in a class action sought the production of material from the Institute of Chartered Accountants of Ontario (the “Institute”). The plaintiffs allege that Deloitte & Touche (Deloitte) negligently prepared the 1995 and 1996 annual statements of Philip Services Corp. (Philip), a former public company.

The plaintiffs sought an order under Rule 30.10(1) of Ontario’s Rules of Civil Procedure requiring the Institute to produce its investigators’ report, witness statements, notes of interviews conducted and other documentation concerning the Institute’s investigation and discipline of Mr. Woodsford. The Institute and Deloitte successfully resisted a motion before a single judge of the Superior Court.

No unfairness to the plaintiffs without the investigation file

To compel document production from non-parties under Rule 30.10, a party must establish that (1) it would be unfair to require the party to proceed to trial without the material, and (2) the material sought is not privileged.

The Court of Appeal upheld the motion judge’s finding that it would not be unfair to require the plaintiffs to proceed to trial without the Institute’s documents. As a starting point, the Court of Appeal emphasized that Rule 30.10 assumes that it is not per se unfair to require a party to go to trial without the forced production of relevant documents in the possession of third parties.[2]

The Institute’s investigation documents are not privileged

In assessing the first Wigmore criterion (i.e. did the communication originate in a confidence that they will not be disclosed?), the Court found it compelling that the Institute’s normal practice is to provide disclosure to the subject of a complaint when charges are laid, in fulfillment of its Stinchcombe disclosure obligations.[5] In this context, the Court was not impressed that the Institute negotiated a “unique” agreement whereby Mr. Woodsford and Deloitte would not accept the Institute’s disclosure that was available to them. The Court noted that but for this “tactical ploy”, the material at issue would have been in the hands of Mr. Woodsford and Deloitte and likely compellable by the plaintiffs.[6]

In assessing the second Wigmore criterion (i.e. is the confidentiality essential to the full and satisfactory maintenance of the relation between the parties?), the Court found it compelling that the Institute had obtained the disclosure it required from Deloitte to fulfill its regulatory function before it entered into the agreement.[7] The Court explained:

In my view, where a member is required to cooperate with its self-regulating body, where the self-regulating body has an obligation to provide disclosure to the member at or before the time charges are laid, and where the governing framework does not provide an assurance as to confidentiality, confidentiality after charges are laid would usually not be found to be “essential to the full and satisfactory maintenance of the relation between the parties.”[8]

In my view, after charges were laid, confidentiality was not essential to the full and satisfactory relationship between the Institute (qua regulator, with a public duty to investigate, to promote and protect the public interest and maintain the credibility of the profession as a self-regulatory body) and Mr. Woodsford. Confidentiality – in this case and at this stage – is not “essential to the full and satisfactory maintenance of the relation between the parties.”[9]

The Court determined that “tactical cooperation between the regulator and a member”, as had occurred, did not satisfy the third (i.e. is the relation one which in the opinion of the community ought to be sedulously fostered?) and fourth Wigmore criteria (i.e. does disclosure cause greater injury to the relation than the correct disposal of litigation?).[10]

[4] The four elements examined in analyzing a case-by-case privilege are as follows:

[5] The Crown/ regulators have an obligation to provide the accused/ respondent with all evidence that could possibly be relevant to the case, regardless of whether the prosecutors intend to call that evidence at trial or not, or whether it helps or hurts the prosecution. See R v Stinchcombe, [1991] 3 S.C.R. 326. 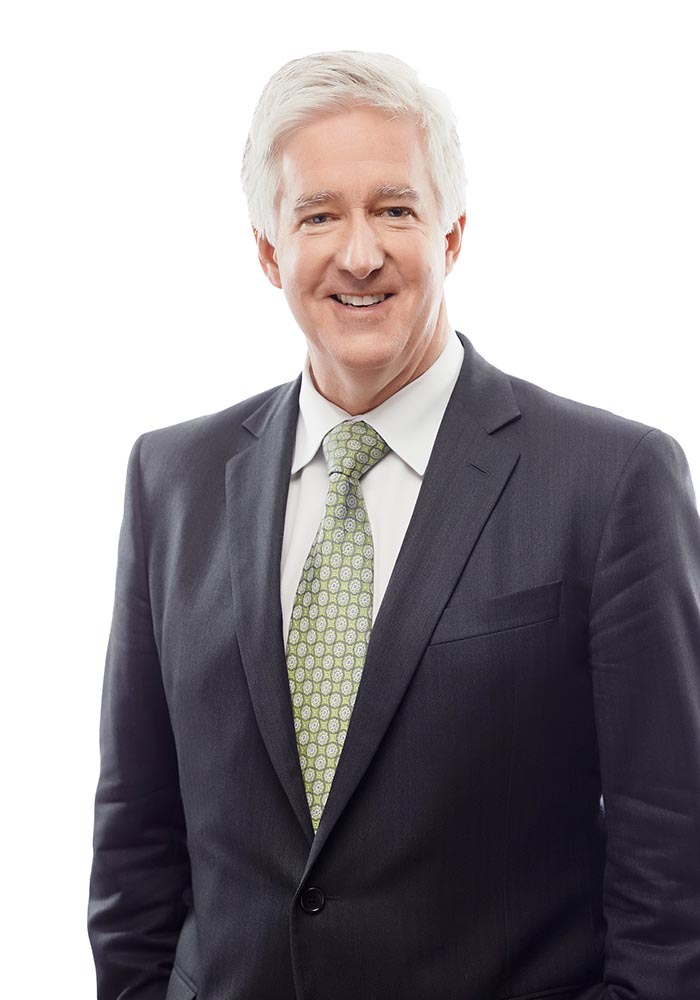