On January 15, 2021, the Court of Appeal for Ontario released its reasons for decision in Wiseau Studio, LLC v. Harper, 2021 ONCA 31. This appears to be the first time that an Ontario court has ordered security for a trial judgment pending appeal.

The appeal centres on a dispute about a documentary, Room Full of Spoons, which examined the cult-like following of the 2003 cinematic masterpiece, The Room. In 2017, the man behind The Room, Tommy Wiseau, and his studio Wiseau Studio LLC (collectively, “Wiseau”) brought an action against the documentarians (“Room Full of Spoons”) claiming copyright infringement and misappropriation of personality.

In January 2020, after an eight-day trial, the court dismissed Wiseau’s claim and granted judgment in favour of Room Full of Spoons on their counter-claim. The court awarded Room Full of Spoons damages totaling more than $750,000 (including punitive damages, mostly stemming from litigation misconduct) and more than $480,000 in costs.

After unsuccessfully seeking to vary the judgment, Wiseau refused to attend examinations in aid of execution or respond to court orders compelling him to provide information about his assets. Instead, he made bald assertions that any trial judgment against him and his company could be satisfied. Subsequently, Wiseau delivered a Notice of Appeal. Room Full of Spoons brought a motion seeking security for the trial judgment and security for costs of the trial and appeal.

Despite having broad powers to make such orders as they consider just and necessary to prevent prejudice under the Ontario Rules of Civil Procedure and the Courts of Justice Act, Ontario’s appeal courts had apparently never used those powers to order an appellant to post security for a trial judgment pending appeal – until now. Justice Thorburn, in Chambers, made such an order against Wiseau. She noted that courts of appeal in two other Canadian jurisdictions (British Columbia and Alberta) had previously made such orders, and set out the factors that Ontario appellate courts are to consider in deciding whether to do so.

Justice Thorburn concluded that Wiseau’s appeal presented the sort of “rare and exceptional circumstances” that warranted an order for security for judgment. The court noted that neither Mr. Wiseau nor Wiseau Studio, LLC was resident in Ontario and drew the inference – based on Wiseau’s refusal to advise if there were any assets in Ontario – that Wiseau had no assets in the jurisdiction. Wiseau also conceded that an order to post security would not prevent them from pursuing the appeal.

With regard to the potential prejudice to Room Full of Spoons, the court considered the evidence that: Wiseau had delayed and obstructed the release of Room Full of Spoons for years; Room Full of Spoons had spent years producing the film and yet had been unable to air it because “there has been a cloud on title”; and, unless security was ordered, the significant trial judgment “may never be recovered”. It evidently did not help Wiseau’s cause that its counsel “conceded … that the grounds of appeal set out in the Notice of Appeal are frivolous as they are entirely conclusory”.

Like the film that started it all, Thorburn J.A.’s decision is precedent setting. Yet, also like The Room, it will likely enjoy a limited audience; at several points in her reasons, Thorburn J.A. emphasized the rarity of the remedy and stated that it “should be invoked sparingly”. Still, Wiseau confirms that, in extraordinary circumstances, when an applicant can meet the high mark, it is available in Ontario. 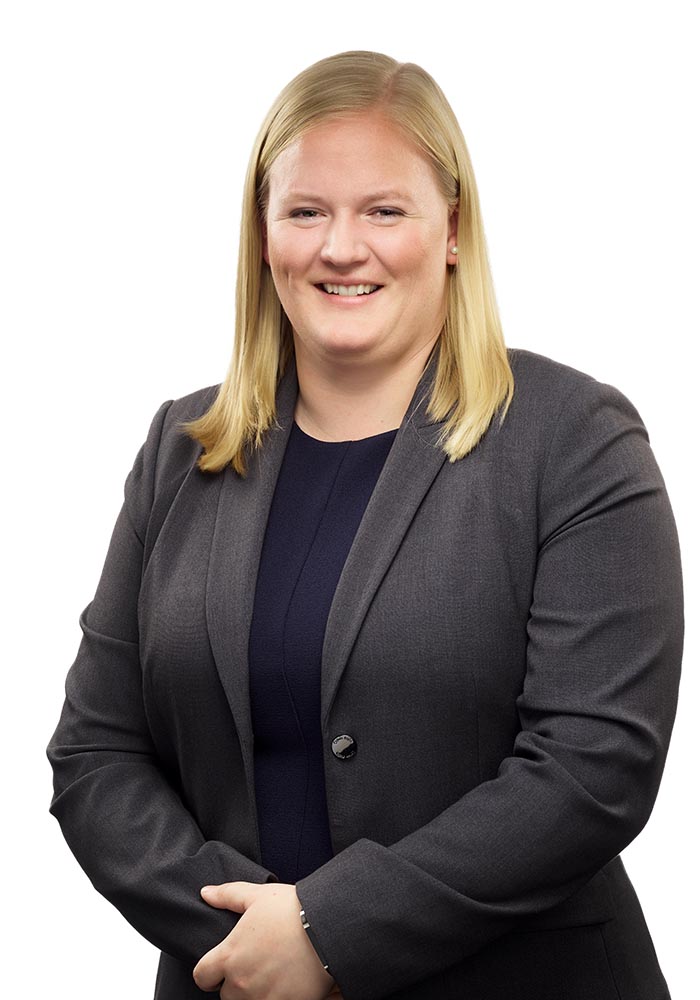