The Court of Appeal for Ontario recently ruled on the proper approach to a lawyer’s challenge to their own retainer agreement in Bimman v. Igor Ellyn Professional Corporation (Ellyn Law), 2022 ONCA 781 (CanLII).

This case appears to be the first in which a lawyer, rather than a client, has sought to invalidate a retainer agreement under s. 24 of the Ontario Solicitors Act, R.S.O. 1990, c. S.15, which allows a court to refuse to enforce a retainer agreement that is not fair and reasonable, and instead direct costs, fees, charges and disbursements to be assessed in the ordinary manner.

The client was involved in a complex shareholder dispute arising from a real estate project. The client retained the appellant, Igor Ellyn, as counsel two years into the action, after going through two previous sets of counsel.

The action was itself complex and lengthy, involving a six week trial followed by appeals.

The appellant drafted the retainer agreement. In addition to a modest retainer fee, the agreement set out a hybrid compensation structure, with hourly billing plus a premium in the case of total recovery of more than $1,800,000. It also contained a provision capping lawyers’ fees at 30% of total recovery.

The client signed an irrevocable direction, later incorporated into the trial judgment, providing that litigation proceeds would be paid to the appellant in trust out of the $4,000,000 held in court as security for the action.

After appeals, the client recovered $1,984,100, including partial indemnity costs of $780,312.50 and post-judgment interest. The client then sought to withdraw from the irrevocable direction and asked that the funds in court be paid directly to him.

The appellant rejected these instructions as contrary to the previous direction and the order of the trial judge. The client terminated the retainer agreement in response.

Recognizing that he had a duty to ensure the funds were handled according to the court’s order, but that he was no long counsel of record and could have a personal conflict of interest, the appellant hired independent counsel to deal with the funds.

The appellant eventually sought payment of $552,954.89 all-in for his legal services plus a disbursement for the cost of obtaining the independent counsel. This was greater than the contractual 30% cap of $356,315.55 plus HST, though still less than the actual docketed time on the file. The client brought a motion to have the retainer agreement enforced as per the Solicitors Act.

The motion judge found for the client. The retainer agreement was enforceable and the appellant’s fees were capped at 30%, as the agreement was fair and reasonable.

Notably, the motion judge made substantial findings of fact favourable to the appellant. He secured excellent results for his client, and provided excellent service. He exercised “considerable skill” and put in “hard work” for his client at considerable risk, as he knew the client was “difficult”. The appellant accepted the 30% fee cap as an “indulgence” to the client, explained in part by $4,000,000 being held in court as security to satisfy a judgment and legal fees, and in exchange for a possible premium payment based on the quantum of damages recovered. The fees he was seeking “were likely reasonable on a purely quantum meruit basis”, and his decision not to bargain for further compensation during his representation of the client demonstrated “more than admirable good faith and professionalism”.

Nonetheless, the appellant drafted the agreement and never tried to vary its terms when he knew or ought to have known the potential economic consequences.

Peripherally, the motion judge also found that the disbursement for the services of independent counsel were not covered by the retainer and not recoverable.

Court of Appeal for Ontario

Justice Sossin agreed that the regular rules of contract interpretation apply to a retainer agreement, subject to the requirement under s. 24 of the Solicitors Act and the common law that the agreement be fair and reasonable. He noted that there is nothing in the Act preventing a lawyer from bringing a motion to challenge a retainer agreement. Indeed, s. 23 of the Act contemplates “the application of any person who is a party to the agreement”. Nonetheless, the purpose of the Act was to protect clients, not lawyers. The Act was designed to compensate for the structural disadvantage clients face as against sophisticated lawyers who are both drafters of, and parties to, retainer agreements.

The approach to typical client challenges to retainer agreements under the Act was addressed in Raphael Partners v. Lam (2002), 2002 CanLII 45078 (ON CA), where the Court held that the lawyer bears the onus of satisfying the court that the way in which the agreement was obtained was fair, and that the terms of the agreement are reasonable in light of the outcome of the matter.

Recognizing that Raphael did not concern a lawyer’s challenge to a retainer, Sossin JA applied a modified framework: when a lawyer challenges a retainer agreement, the lawyer will continue to bear the onus of proof. Indeed, the lawyer will need to demonstrate “some exceptional circumstance” to rebut the presumption that the retainer was made fairly and that its terms are reasonable. There were no exceptional circumstances in this case because:

i. The appellant drafted the agreement;

ii. The parties freely agreed to certain discounted legal services, to a premium contingent on the result in the litigation, and to a clear 30% cap on fees;

iii. The financial consequences of the agreement were reasonably foreseeable; and

iv. At no point was the appellant precluded from seeking to renegotiate any aspect of the agreement with the client if he concluded different terms were more appropriate.

Justice Sossin declined to comment on what might constitute exceptional circumstances, writing that such questions were best left to future proceedings where the issue is squarely raised and argued.

Barring a successful appeal, this will be the leading case in Ontario on a lawyer’s challenge to their own retainer agreement.

While the Court confirmed such challenges are legally possible, it seems they will be very difficult for lawyers to establish.

This is consonant with the consumer-protection purpose of the Act, and supports policy goals of maintaining public confidence in the legal profession and the administration of justice more broadly. Any future decision vindicating a lawyer will need to be carefully reasoned to avoid creating a public perception that, despite the language of the Act, the terms of their retainer agreement might not actually reflect the complete scope of legal fees they may owe.

While the Bimman appeal does not provide examples of exceptional circumstances justifying a lawyer’s challenge under s. 24, it does suggest some guidance:

An unintended effect of the Bimman decision may be to temper zealous advocacy by encouraging more attentive self-interest by lawyers, as the decision suggests the courts will not readily assist a lawyer who neglects to expressly protect their interests while engrossed in a file.

Counsel may begin to revisit their retainer agreements more scrupulously throughout the life of a file as a matter of self-protection. While this may displease clients, lawyers may point to the Bimman decision as requiring such formalities. In any event, no lawyer or client wants to end up litigating fees. Carefully calibrating, and potentially revisiting, a retainer agreement can be a facet of good client service, as it removes uncertainty and reduces the risk of future disputes. 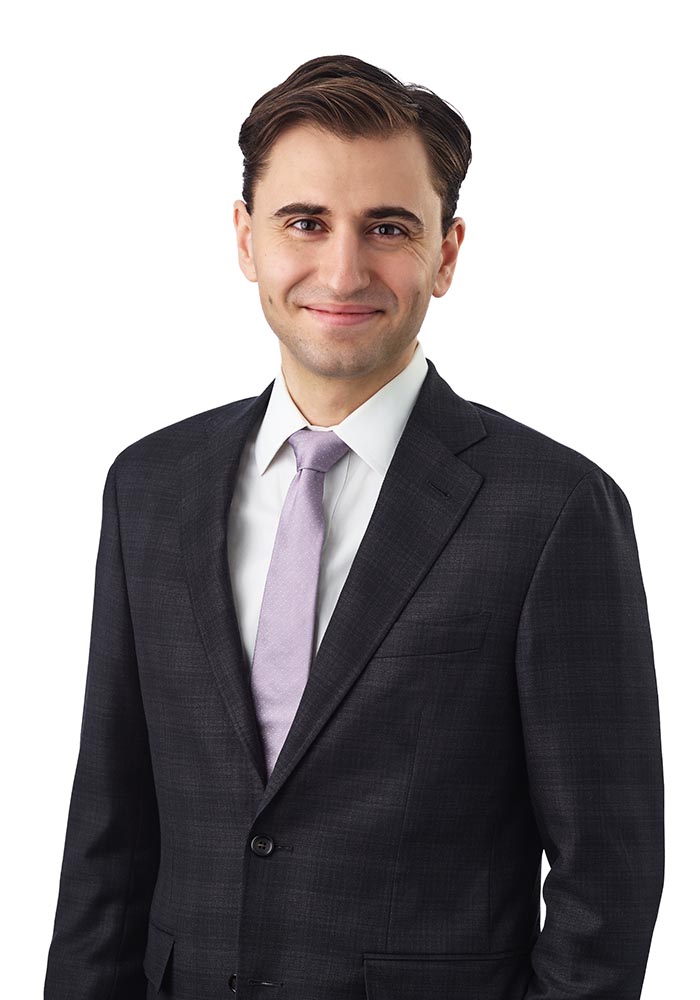