An Ontario man was granted the right to a new trial by the Ontario Court of Appeal in R. v. Borel, 2021 ONCA 16. He was convicted by a jury on May 22, 2014 in relation to a July 2011 incident in which his girlfriend, the complainant, was badly burned. The complainant alleged that her boyfriend doused her in gasoline and lit her on fire. The appellant denied throwing gasoline on the complainant. While the appellant did not know how the fire started, the defence theory included the possibility that the complainant caused her own injuries by suicide attempt or by accident.

R. v. Borel is a reminder that the approach to the admissibility of evidence that goes to the core of a dispute requires a careful and stepwise approach. It begins with a question: For what purpose is this evidence being tendered? The party seeking to adduce the evidence must be prepared to answer this question. The other party must be poised to raise this question.

In R. v. Borel, the Crown led opinion and demeanor evidence from two witnesses. The 911 dispatcher testified that the appellant’s communications with the dispatcher were “unusual and troublesome”. The homicide detective testified that the appellant did not behave like a person in custody for an offense they did not commit. Defence counsel did not object to this evidence from either witness at trial. The Trial Judge did not instruct the jury on the use of this evidence.

The Court of Appeal asked: for what purpose was this evidence being tendered? The answer: to suggest that the appellant was guilty. The evidence was entered for the truth of its contents. On this basis, the Court of Appeal concluded the evidence ought not to have been admitted. Opinion evidence about the credibility of another witness is inadmissible (R. v. Marquard, [1993] 4 S.C.R. 223) and evidence from a witness about the demeanor of another witness is “highly suspect” (R. v. Levert (2001), 159 C.C.C. (3d) 71 (Ont. C.A.), at para. 27).

Neither witness was qualified as an expert. The Court of Appeal was particularly concerned that the jury heard an opinion that the appellant behaved like a guilty person from what would have appeared to them to be a highly experience police officer. The prejudicial effect of the evidence outweighed the probative value.

As this decision confirms, any evidence that invites a jury to substitute their own judgment in findings of fact for that of a witness should attract a high level of scrutiny.

There are exceptions to the rule against admitting hearsay evidence. Historically, there were established categories of out of court statements that were admissible because, by their nature, they were considered trustworthy (for example, dying declarations). This changed in R. v. Kahn [1990] SCR 531, where the Supreme Court articulated a principled approach to the evaluation of hearsay evidence not based on categories, but instead based on the twin criteria of necessity and reliability. The principled approach to the admissibility of hearsay evidence has been further refined in cases such as R. v. Khelawon, 2006 SCC 57 and R. v. Bradshaw, 2017 SCC 35.

When considering whether an out of court statement should be admitted as evidence, the twin criteria must be satisfied. While this law is generally made in criminal cases, it applies equally to civil cases.

On review, the Court of Appeal started with the key question: For what purpose was this evidence being tendered? The Crown asserted that it was being tendered not for the truth of the contents, but for two other purposes. First, as part of the narrative. Second, to rebut the defence theory of suicide. The Trial Judge admitted the evidence, finding also that the evidence of the complainant nodding did not require the application of the principled approach to hearsay because the evidence concerned actions (nodding), rather than spoken words.

The Court of Appeal also dispensed with the notion that the evidence of nodding was not hearsay evidence because it involved actions rather than words. The Court cited both R. v. Khelawon, 2006 SCC 57 and R. v. Bradshaw, 2017 SCC 35 for the principle that hearsay evidence includes communications by conduct, not just spoken words.

Noting that prior consistent statements were presumptively inadmissible, the Court of Appeal went on to consider whether the complainant’s prior consistent statements to the EMS attendant could be admitted under an exception to the rule based on (i) the narrative exception, (ii) as a spontaneous utterance, or (iii) to rebut an allegation of recent fabrication. The analysis of each issue contains important cautions on the application of the law in these areas.

Narrative Exception: One exception to the rule against admitting a prior consistent statement is when that evidence is necessary to form part of the narrative of events. The Court cautioned against using this exception too loosely. According to the Court, the justification that a statement is “part of the narrative” is “too often used by counsel, supported by trial judges, as a vehicle for the admission of evidence that is otherwise inadmissible and prejudicial”. The Court was clear in its message that: “[t]he practice of using this route to admit prejudicial evidence must stop because this error will often lead to the requirement for a new trial, with the resulting hardships and expense that inevitably flow. Trial judges must be alert to the potential for such misuse and be on guard to bar this door.”

Spontaneous Utterance: Another exception is for spontaneous utterances. The Court noted that there is “serious criticism” of the exception to the hearsay rule known as “spontaneous utterance” or “res gestae”. In this case, the issue was disposed of on the basis that the utterances in question were not spontaneous, but made in response to questioning by the EMS attendant, a finding also made in R. v. Aguilar (1992), 10 O.R. (3d) 266 (C.A.).

Recent Fabrication: A third exception is to rebut an allegation of recent fabrication. In applying this principle, the word “recent” is operative. An allegation that a witness is lying or mistaken is not sufficient to trigger this exception, because the mere repetition of the evidence is not probative as to the truth of the statement. An allegation of “recent fabrication” is in play where, as the Court of Appeal put it in R. v. Khan, 2017 ONCA 114 and repeated in R. v. Borel, there is a “triggering event” between the events at issue and the proceeding that is alleged to have motivated the witness to lie. The prior consistent statement is used to rebut that specific allegation.

The Court of Appeal found that the evidence from the 911 dispatcher and the EMS attendant did not fit under any of the hearsay exceptions and should not have been admitted.

The Import of the Decision

R. v. Borel contains a number of helpful statements regarding the rules of evidence that apply to demeanor evidence and hearsay. The case also illustrates the importance of a stepwise approach to the analysis of evidentiary issues, beginning with the question – for what purpose is this evidence being tendered? The Court of Appeal noted that the Trial Judge confused the hearsay analysis and outlined the proper approach to be taken.

The Court of Appeal began by asking whether the statement is being tendered for the truth of its contents. Finding that it was, the Court then applied the principled approach by considering the twin criteria of necessity and reliability. The Court found the evidence of the complainant’s prior statement to the EMS attendant about the identity of her attacker to be unnecessary because the complainant could give that evidence herself at trial.

We suggest that a prior consistent statement will always fail the “necessity” aspect of the principled approach to hearsay because by definition the statement is repetitious of evidence to be heard at trial. The consistency of the evidence renders it unnecessary to prove the truth of its contents. 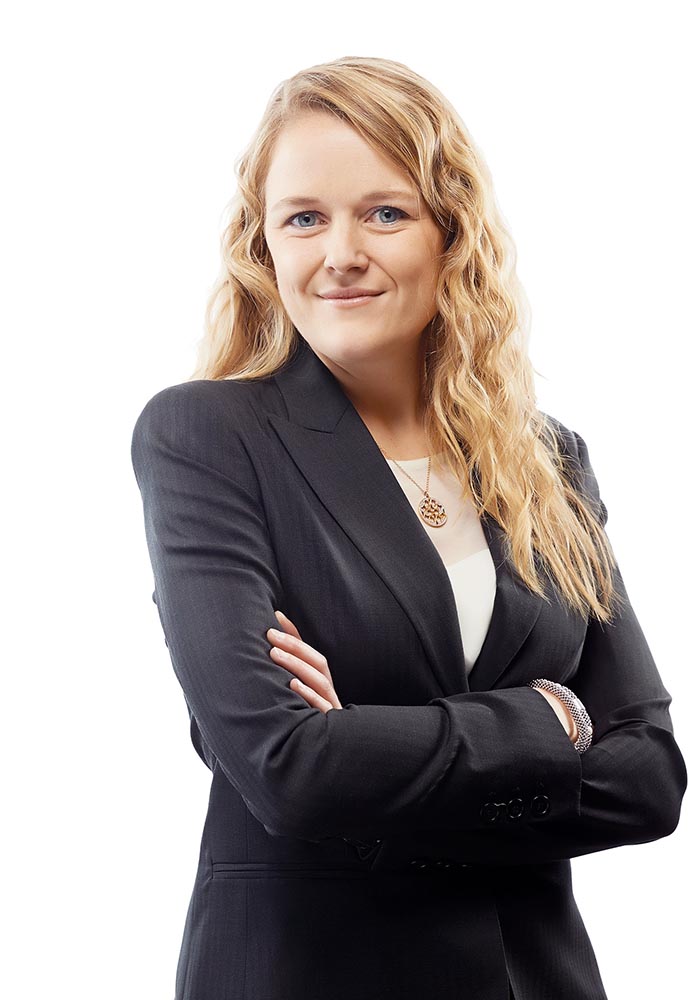