Court of Appeal Applies But For Causation in Fiduciary Duty Claim

On May 6, 2020, the Ontario Court of Appeal released its decision in the Stirrett v. Cheema, 2020 ONCA 288, granting the appeal and dismissing the case against the defendant physician. The Court of Appeal confirmed that causation in fact or “but for” causation was required to establish liability for breach of fiduciary duty. The Court’s decision will likely have implications beyond the medical negligence context for other claims based on fiduciary relationships.

The case concerned the conduct of a clinical research study that was run out of a number of leading Canadian hospitals in the early and mid 2000s (the STREAM Study). The Study looked at the rate of restenosis in non-insulin-dependent diabetics with coronary artery disease who had received cardiac stents. The control group received regular medical care (including exercise and dietary recommendations) and the experimental group received insulin. The study required an angiogram to be performed approximately 6 months after the stent placement to check the level of restenosis. David Stirrett voluntarily agreed to participate in the study and was randomly placed in the control group. He was advised of all risks (including the 1 in 1000 chance of serious complications including death associated with the follow-up angiogram) and he signed consent forms. Mr. Stirrett suffered a serious complication during the follow-up angiogram and he died days later.

Mr. Stirrett’s widow sued the two doctors who performed the angiogram and Dr. Strauss, the interventional cardiologist in charge of the Study at that hospital. Dr. Strauss was not involved in providing medical care to Mr. Stirrett. The Statement of Claim included claims in both negligence and fiduciary duty, with the same facts pleaded for both claims. The case focused on informed consent. Unlike most informed consent cases, there was no dispute that Mr. Stirrett had been informed of the relevant risks. But the plaintiff argued that he should have been provided with other information about the Study including the slow recruitment of participants, which lead to a reduction in the planned number of participants; and that the Heart and Stroke Foundation had decided not to fund future years of the Study, although they did allow the Study to keep the significant funds that had already been disbursed. The plaintiff also argued that a Data Safety Monitoring Board (DSMB) should have been established to monitor the study.

The case proceeded to a trial in front of Justice Grant Dow and a jury in spring 2018. At the conclusion of the trial, the jury dismissed the allegations of negligence against all three defendant physicians. The jury verdict was not appealed. Pursuant to the Courts of Justice Act, claims for equitable relief (including claims for fiduciary duty) must be tried without a jury. Justice Dow heard the fiduciary duty submissions in the days following the jury’s verdict. In his decision, he found that Dr. Strauss owed the plaintiff a fiduciary duty and had breached that duty. He also accepted the plaintiff’s argument that once a breach of fiduciary duty has been found, causation is “removed from the analysis”. The Court of Appeal heard the appeal in October 2019.

Presence of a Fiduciary Duty

The Court of Appeal did not recognize the researcher-participant relationship as a new per se fiduciary relationship.

The Court declined to weigh in on whether Dr. Strauss owed an ad hoc fiduciary duty to Mr. Stirrett as a participant in the research study and whether he had breached that duty in the manner described by Justice Dow. The Court confirmed that the presence or absence of a fiduciary relationship will depend on the evidence in each particular case. Alberta v. Elder Advocates of Alberta Society, 2011 SCC 24 remains the test for when an ad hoc fiduciary duty may be established. In addition to the vulnerability arising from the relationship, there must be an undertaking by the alleged fiduciary to act in the best interests of the alleged beneficiary; a defined person or class of persons vulnerable to a fiduciary’s control (the beneficiary); and a legal or substantial practical interest of the beneficiary that stands to be adversely affected by the alleged fiduciary’s exercise of discretion or control.

The Court granted the appeal on the basis of the appellant’s causation argument. Even if Dr. Strauss owed Mr. Stirrett an ad hoc fiduciary duty and breached that duty, Justice Dow erred by not taking into account causation and awarding damages for the breach. For compensation to be awarded for a breach of fiduciary duty, the plaintiff must establish that the defendant’s breach caused the plaintiff’s loss. Cause in fact is required.

The respondent was not entitled to compensation because the breach did not cause Mr. Stirrett to undergo the angiogram that led to his death. The Court held that the jury’s determination with respect to “but for” causation was determinative on this point. The claims against Dr. Strauss in negligence and fiduciary duty were based on substantially the same conduct. The jury found that Dr. Strauss breached the standard of care of a reasonable and prudent principal investigator by not updating the sample size number in the Study protocol and consent form; by not submitting a protocol deviation form to the hospital’s Research and Ethics Board; and by not establishing a DSMB. However, the jury found that there was no causation because the plaintiff had not proven on a balance of probabilities that but for that breach of the standard of care, Mr. Stirrett would not have undergone the angiogram that resulted in his death. The Court held that the jury’s finding that there was no “but for” causation could only mean that they had concluded that even if the additional information had been provided, the Study would have continued and Mr. Stirrett would still have undergone the angiogram. The Court explained that, “[t]he fact that Mr. Stirrett would have undergone the angiogram despite the appellant’s breach of fiduciary duty breaks the chain of factual causation in the fiduciary duty claim, just as it did in the negligence claim. The result would have been the same.” 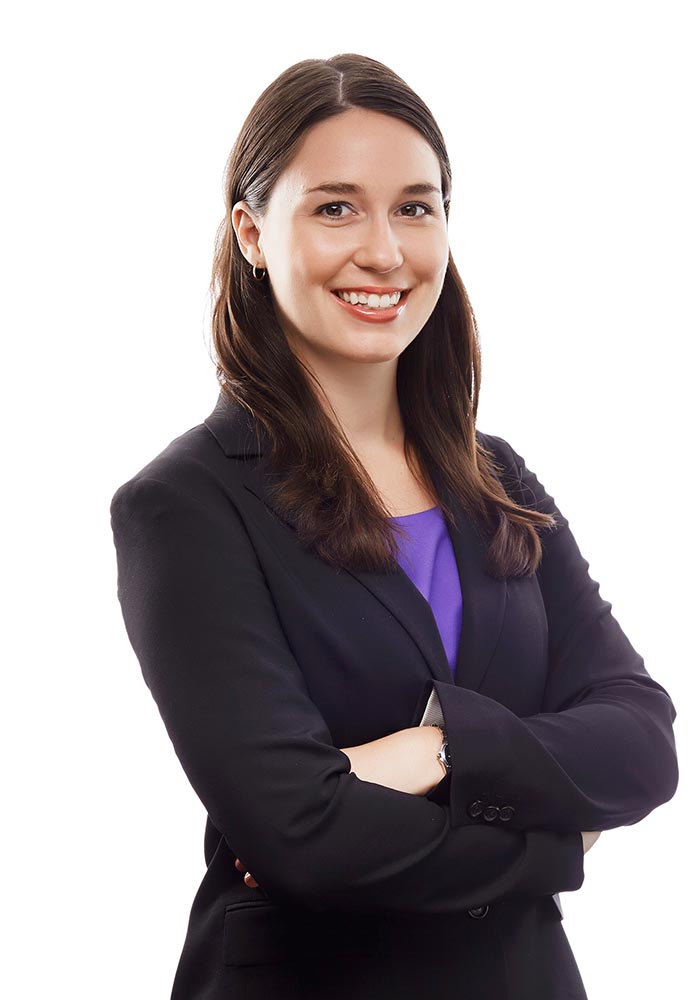