The Court of Appeal Affirms that the Competence-Competence Principle Applies to Ontario's Arbitration Act, 1991

In a decision that will preserve consistency in Ontario’s arbitration law and practice, the Court of Appeal has affirmed that the competence-competence principle, already well-established in private international law, also applies to Ontario’s domestic arbitration statute.  The principle, which gives precedence to an arbitral tribunal to determine its own jurisdiction, is incorporated into Ontario’s International Commercial Arbitration Act, which adopts the UNCITRAL Model Law on International Commercial Arbitration (the “Model Law”).  In Ontario Medical Association v. Willis Canada Inc., the Court of Appeal held that it also underlies sections 7 and 17 of Ontario’s domestic Arbitration Act, 1991.

The OMA subsequently commenced an action against Aviva and Willis, alleging that Aviva had defaulted on the fees owed to it under the Broker/Agent Agreement and the Addendum.

Aviva moved for an order staying the action pursuant to s. 7(1) of the Arbitration Act, 1991, which provides that a court in which a proceeding has been commenced must stay the proceeding where the parties are subject to an arbitration agreement.  The OMA took the position that it was not a party to the Broker/Agent Agreement and was therefore not subject to the arbitration clause contained in that agreement.

Decision of the Court of Appeal

On appeal, the OMA sought to distinguish the Ontario authorities adopting the competence-competence principle on the basis that they were decided under the International Commercial Arbitration Act and the Model Law and were not relevant to Ontario’s domestic arbitration statute.  The OMA took the position that, in contradistinction to the competence-competence principle, subsection 7(1) of the Arbitration Act, 1991 required the motions judge to decide the jurisdictional issue and precluded him from referring the matter to the arbitrator.

Writing for the unanimous Court, Justice Sharpe disagreed.  He observed that the statutory language found in the Arbitration Act, 1991—specifically, the power conferred on a court to grant a stay (ss. 7(1) and (2)) and the power conferred on an arbitrator to determine his or her own jurisdiction (s. 17(1))—was substantially the same as that found in the Model Law.  After determining that no relevant case law appeared to support the OMA’s position, he concluded that there was no principled basis on which to differentiate the roles of the courts and arbitrators under the two regimes.

In essence, the Court affirmed that the “general rule” laid down by the Supreme Court in Dell Computer Corp. v. Union des consommateurs (a case involving the interpretation of Quebec legislation based on the Model Law), and followed by Ontario courts applying the International Commercial Arbitration Act, extends to Ontario’s domestic Arbitration Act, 1991.  The rule states that, except in the narrow category of cases in which a challenge to an arbitrator’s jurisdiction is based solely on a question of law, “in any case involving an arbitration clause, a challenge to the arbitrator’s jurisdiction must be resolved first by the arbitrator” (Dell, para. 84).

Justice Sharpe identified the present case as a novel situation, representing a third category of decision, since the motions judge had decided to grant a stay but had declined to render a decision on the ultimate question of whether the arbitration clause applied.  The OMA submitted that subsection 7(6) only precludes an appeal where the motions judge actually decides the issue of jurisdiction.  Applying the competence-competence principle to subsection 7(6), which Justice Sharpe noted is intended to funnel disputes away from the courts, he rejected the OMA’s submission and concluded that an appeal is also barred from the motions judge’s decision to grant a stay and refer the matter to the arbitrator under section 7.  Of course, this would not preclude the role of the courts entirely: judicial review of the arbitrator’s preliminary ruling on jurisdiction would still be available under subsection 17(8) of the Act.

Significance of the Decision

The Court of Appeal’s decision in Ontario Medical Association v. Willis Canada Inc. confirms that the “general rule” laid down in Dell reaches well beyond the Model Law and its progeny.  The Court’s vigorous application of the competence-competence principle to the Arbitration Act, 1991 will ensure consistency in Ontario’s arbitration law and practice, and may well have implications for the interpretation of domestic arbitration acts in other provinces. 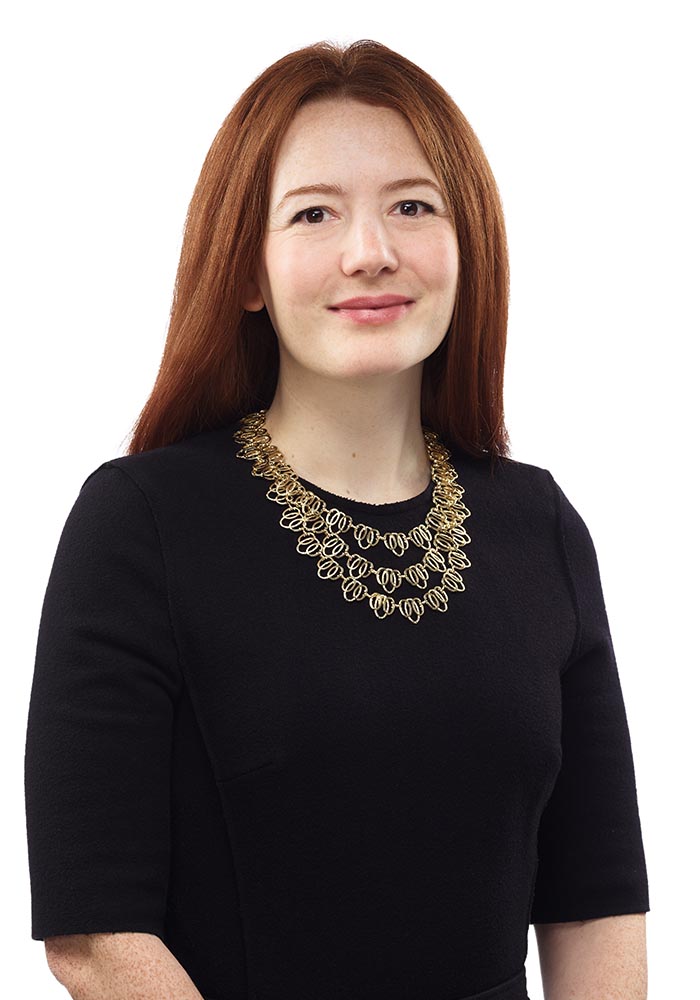