This article is a follow-up on our March 5, 2018, article on the U.S. announcement of massive tariffs on steel and aluminum.

Up until recently, Canada and Mexico were exempted from the tariffs that the United States imposed in March 2018 on steel and aluminum imports, since the North American Free Trade Agreement (NAFTA) is currently being renegotiated. However, on May 31, 2018, the United States announced the imposition of a 25% tariff on certain steel products and a 10% tariff on certain aluminum products imported from Canada. Given the impasse in the NAFTA negotiations, President Trump announced that these tariffs would come into effect on June 1, 2018. The new measures were adopted by virtue of Section 232 of the Trade Expansion Act of 1962, which allows the U.S. government to adopt certain tariffs or repeal measures encouraging international trade if the President deems that such action is in the United States’ national interest. Section 232 refers to the circumstances and quantities of imports that could impair U.S. national security.

By imposing these tariffs, the United States may not be in compliance with its obligations under the rules set by World Trade Organization (WTO) agreements, which allow member states to levy this type of tariff only temporarily in order to protect essential security interests. A number of observers have pointed out that the United States appears to have imposed its new tariffs in order to carve out a position of strength in the ongoing NAFTA renegotiations.

Article XXI (b) of the General Agreement on Tariffs and Trade (GATT) allows a country to take measures to protect its essential security interests. Historically, this national security exception has seldom been invoked. Canada is currently contesting the American measures before the WTO and NAFTA authorities, as Article XXI (b) may not be used for commercial purposes.

It is interesting to note that U.S. companies can apply to the American government for an exemption if they consider that the goods they import from Canada are not a threat to U.S. security or if U.S. suppliers are unable to meet their needs .

In response to these measures, Canada has announced that it will impose by levying surtaxes, which will also be of 25% and 10% on imports of steel, aluminium and other goods. A 10% surtax will also apply to imports from the U.S. of various consumer goods, from orange juice, shaving creams and lotions to washing machines. The measures target only goods originating from the U.S. and will not apply to goods from other countries that pass through the U.S.

The measures announced by the Canadian government will come into force on July 1, 2018, and the government has announced that they will remain in effect until the United States eliminates its tariffs on imports of steel and aluminum products originating from Canada. It has also stated that it may adopt additional measures if necessary.

It is worth noting that the Canadian measures may change before they come into force. Up until June 15, the measures were subject to a consultation process. It will be important to review the final version of the measures to determine their actual extent. 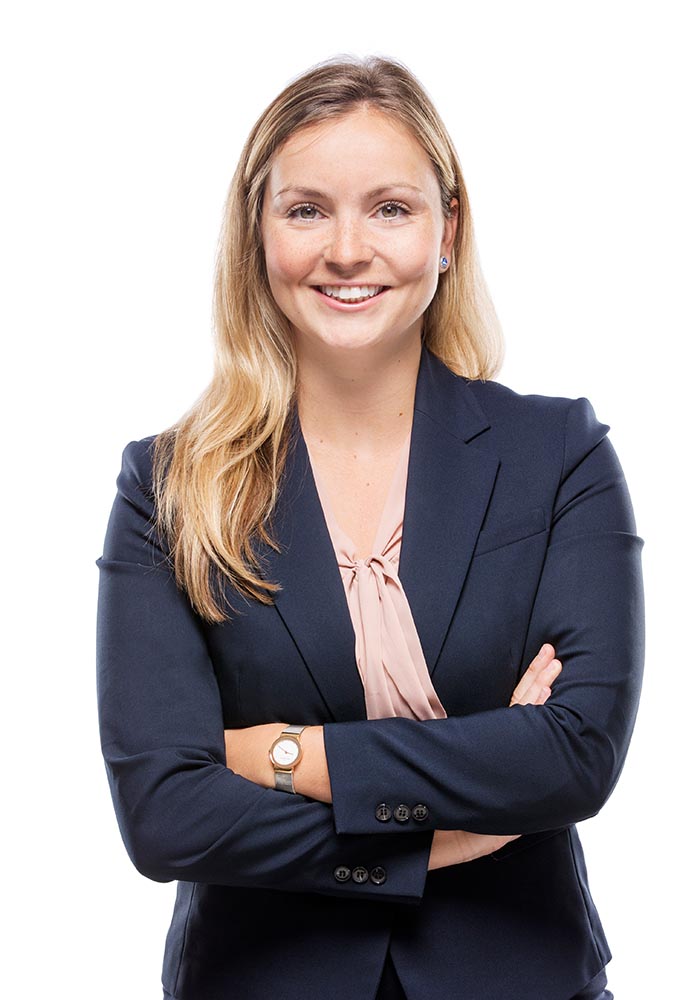