On June 18, 2020, the Board of Directors of Payments Canada published amendments to the organization’s by-laws.

The first set of amendments addresses the discrepancies between the Canada Deposit Insurance Corporation Act and Payments Canada By-laws in the case of resolution of a financial institution.  The amendments also provide clarity on the discretionary authority of Payment Canada’s President to suspend a participant from participating in the Large Value Transfer System (LVTS) upon a declaration of non-viability.

The second set of amendments ensures that Payments Canada meets the Bank of Canada Risk-Management Standards for Prominent Payment Systems.

By-law No. 1: Member’s Rights and Obligations Transferred to Bridge Institution

Payments Canada will be prohibited from suspending a member’s rights solely by reason that the member is subject to a CDIC resolution order. Where a CDIC member has been declared non-viable and a bridge institution has been established, the By-law now provides for the transfer of all rights and obligations for the exchange, clearing and settlement of payment items from the non-viable member to the bridge institution.

A bridge institution will now be exempt from the requirement to pay the full common service fee for new members, as it will be deemed to have taken on the membership rights of the failing institution.

The changes also remove the requirement for a direct or group clearer to hold at least 0.5% of the volume in the Automated Clearing Settlement System (“ACSS”), which was designated as a prominent payment system by the Governor of the Bank of Canada in 2016. This approach responds to Standard 13 of the Principles for Financial Market Infrastructure issued by the Bank of International Settlements and the International Organization of Securities Commissions, which requires a prominent payment system to have objective, risk-based and publicly disclosed criteria for participation.

Section 62 currently requires the President of Payments Canada to suspend a participant that is declared non-viable by a regulator during an LVTS cycle. The amendments change the automatic suspension to a discretionary one where the risks to the system or its participants could be adequately mitigated through other means.

Section 62 will be amended to require Payments Canada’s President to consult with the Governor of the Bank of Canada and the Minister of Finance where there has been a declaration of non-viability to ensure concurrence on whether or not to suspend a participant, taking into account the efficiency, safety and soundness of the system. In addition, section 63, which provides for automatic suspensions where non-viability is declared outside the LVTS cycle, is also amended to align with the language of section 62 to ensure consistency in approach and application. 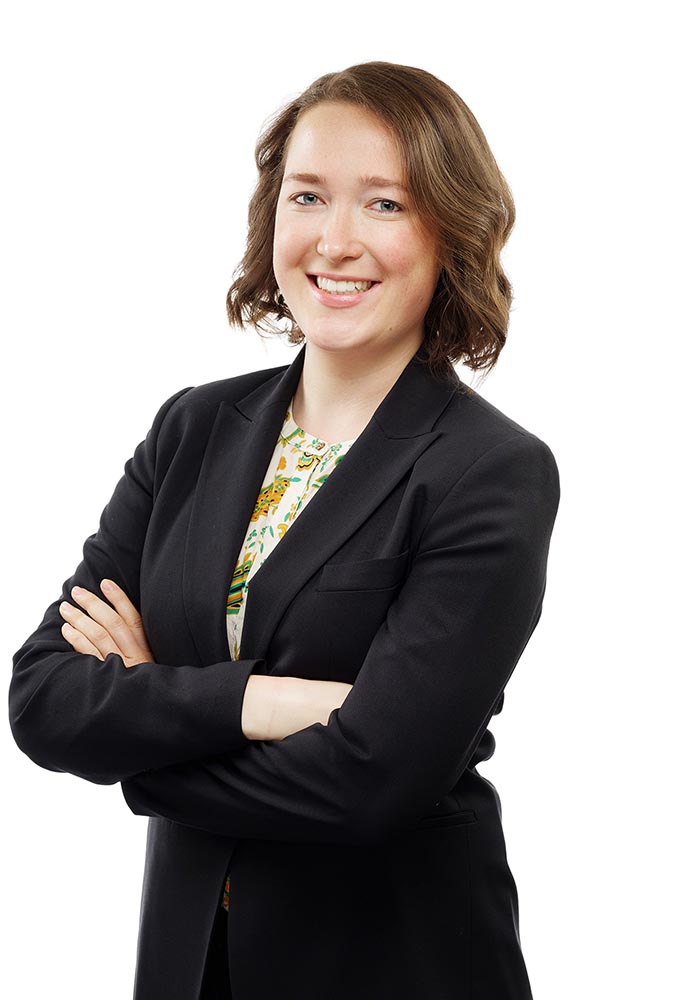