The Esports Boom: A Temporary ‘Sports Fix’ or in a League of Its Own?

Over the last few months, the COVID-19 pandemic has put traditional sports on hold for the foreseeable future. In that same timeframe, the esports industry has seen a dramatic uptick in esports viewership, participation, partnerships, and even betting – and both endemic and non-endemic brands are taking notice. Of course, the observed surge in esports does little to offset the devastating impact of COVID-19. Though, perhaps, the relative resilience of the industry in the face of the global pandemic restores a much-needed dose of normalcy to the lives of both gaming enthusiasts generally and esports fans specifically. In fact, even the World Health Organization (WHO) has acknowledged the benefits of esports and gaming, generally, during this pandemic, promoting physical distancing with the launch of its “Play Apart Together” campaign.

Esports and the COVID-19 Pandemic

The data is clear – the COVID-19 pandemic has had a significant impact on the gaming and esports industries. The shift is most strikingly observed through the industry’s: (1) inflated viewership figures; (2) increased betting activity; and (3) novel pandemic-induced initiatives and partnerships.

Activity on the online gaming platform, Steam, has surged in March and April, with more than 24 million and 24.5 million users playing at peak times, respectively. In comparison, February saw its usage peak at around 18 million users.[1] The industry has seen increases in viewership when it comes to traditional esports titles including Dota 2, League of Legends, and Counter Strike: Global Offensive (CS:GO). Twitch, Amazon’s video game streaming service which occupies approximately 70% of the market share of all gaming viewers, has seen an increase in viewership of around 45%, 32%, and 282% for Dota 2, League of Legends, and CS:GO, respectively, between April 2019 and April 2020.[2]

Significant strides have been made recently with respect to esports betting, pre-dating the COVID-19 pandemic. Even amidst the pandemic, esports betting operators are racing to the market with the hope of enticing traditional sports enthusiasts to use their platforms. For example, in May, the esports betting platform Luckbox successfully accelerated its plans to list on the Toronto Venture Exchange (TSXV). Luckbox’s CEO noted that the decision to go public was made easier since “all of [Luckbox’s] key performance indicators have been through the roof in the past three months” – including, more importantly, a staggering 500% increase in esports betting since most countries entered a state of quarantine.[3] Additionally, Luckbox has experience an increase in platform registrations, average bet size, and deposits since the onset of the global pandemic.[4]

The COVID-19 pandemic has forced traditional sports actors to rely more heavily on their esports initiatives. For example, Porsche Canada has recently announced its Esports Sprint Challenge for 2020, which offers competitors the opportunity to compete virtually to win prizes and race alongside familiar ambassadors on the iRacing.com platform.[5] Additionally, Enthusiast Gaming has announced a partnership between the Vancouver Titans, a professional Overwatch team based in Vancouver, and Pizza Hut Canada. This partnership is expected to kick off with a PSA campaign encouraging Titans fans to “Stay + Play @ Home”.[6] Finally, Formula 1 launched the entirely novel F1 Esports Virtual Grand Prix Series, which featured a number of current F1 drivers, to enable fans to continue spectating races. The inaugural virtual grand prix in April attracted more than 3.2 million unique viewers globally – a huge success.[7]

What’s in Store for Esports?

In many parts of the world, economies are beginning to reopen. It’s only a matter of time before traditional sports are back in the picture, as we’re already seeing evidence of this resurrection. The National Hockey League (NHL) has officially announced its “Return to Play” plan with a 24-team playoff tournament, which is expected to take place over the summer and into the Fall, most likely with no fans. The National Basketball Association (NBA) and the National Basketball Players Association (NBPA) are currently engaging in exploratory conversations about a likely resumption of play at Walt Disney World’s ESPN Wide World of Sports Complex as a “bubble site” for games, practices, and housing. Similar conversations have been taking place in other major sports leagues, including Major League Baseball (MLB) and the National Football League (NFL).

Once these traditional sports return, will the esports industry revert to its regular numbers or will this surge have a lasting impact on the industry? It’s hard to be certain but the evidence suggests that this impact will not be a temporary one, even when traditional sports resume.

An important consideration for esports is the impact that COVID-19 may have on newly-minted franchise modelled leagues, such as the Overwatch League (OWL) and the Call of Duty League (CDL). A fundamental selling point in favour of these leagues was the franchisee’s ability to recoup their investment through ancillary operating revenues (eg., ticket sales, merchandise, concessions, etc.). However, considering the continued prohibitions on large physical gatherings, it is becoming increasingly likely that these franchises’ stadiums will remain empty for the foreseeable future. Though the CDL has moved all of 2020’s events to an online format, the shift is sure to put considerable financial strain on a model that depends at least, in part, on brick-and-mortar revenues.[8]

That being said, the rise of esports participation worldwide during this global pandemic is sure to see positive impacts that are not likely to subside as economies begin to reopen. Though still a nascent industry, esports has been becoming more mainstream and this journey has been expedited during this pandemic. This growth normalizes the notion of virtual communication, making people more comfortable with the idea of online socialization. Additionally, traditional sports fans may be more comfortable with less conventional mediums for consuming content (eg., Twitch, Mixer, or even Facebook and YouTube), further breaking down one of esports’ more preclusive barriers for older demographics.

Overall, the lasting uncertainty of the COVID-19 pandemic will require agile and innovative solutions; two hallmarks of the esports industry. Though nobody can truly be prepared for a global pandemic, esports are perhaps best positioned to come out of the gates swinging in its wake. 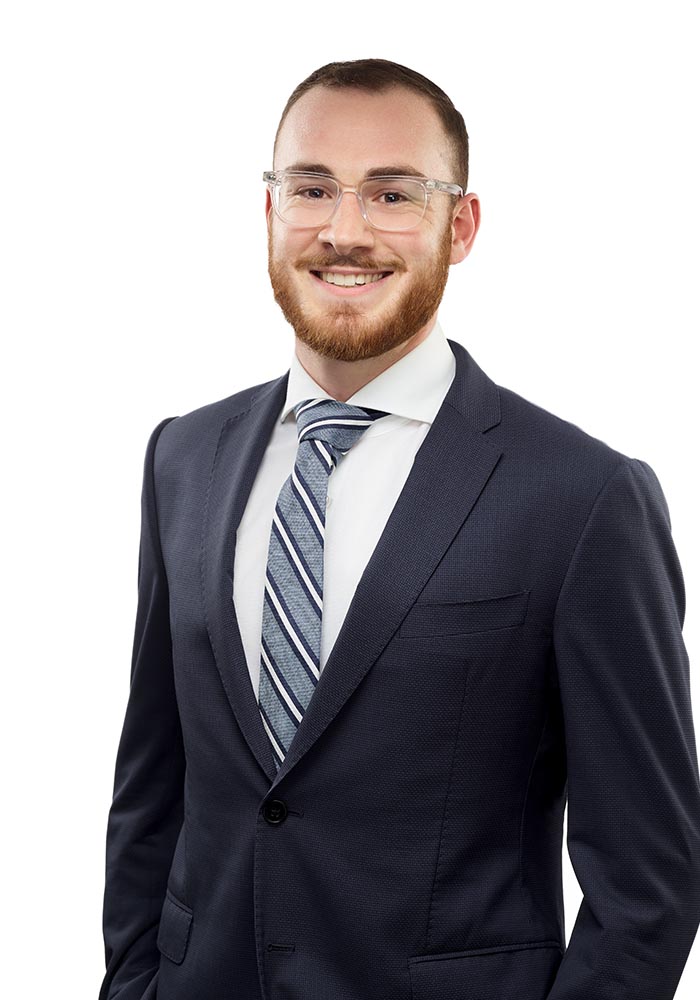