Following the Minister of Finance’s announcement earlier this month of certain measures designed to address the health and stability of the Canadian housing market, the Department of Finance Canada (Finance Canada) has now launched a consultation process to review one such measure: the distribution of risk in our current housing finance system. Specifically, Finance Canada is seeking feedback on its proposal to modify the distribution of risk through the introduction of a “modest level of lender risk sharing”. Under the proposed changes, part of the risk of default on insured mortgages, which is currently borne almost entirely by insurers and taxpayers, would be transferred to lenders. The Government has justified this proposal as a way of encouraging all parties involved in insured mortgage loans to appropriately assess and price risk in the housing market.

In its consultation documents, Overview: Lender Risk Sharing for Government-Backed Insured Mortgages and Balancing the Distribution of Risk in Canada’s Housing Finance System: A Consultation Document on Lender Risk Sharing for Government-Backed Insured Mortgages, Finance Canada provides an overview of Canada’s current housing finance policy framework, as well reiterating the overarching objectives of the housing finance system of financial stability, access, competition and efficiency. Finance Canada recognizes that its proposal will be a significant change to the current structure, which has been in place for nearly 60 years, but at the same time, posits that such new model may foster innovative risk management going forward.

The government is seeking input on policy design and implementation of such lender risk-sharing proposal, specifically with respect to the implication of various risk-sharing approaches and the appropriate level of risk transfer to lenders. Two approaches for calculating a lender’s portion of loan losses have been put forward. The first, referred to as the “first loss approach”, would involve making lenders responsible for losses up to a determined amount. The benefit of this capped loss approach would be the certainty it offers to lenders. On the other hand, the risk of the first loss approach is that lenders’ incentives may still not align with other stakeholders as there would be no lender sensitivity to default related costs or overall losses. The second approach, referred to as the “proportionate loss approach”, would set a lender’s portion of loan losses to a fixed percentage of total loan loss, aligning incentives, but creating a level of uncertainty for lenders. Finance Canada has indicated that preliminary analysis of historical data predicts that the impacts of the two approaches would be equivalent between 5 per cent and 10 percent of outstanding loan principal of defaulted loans. In terms of operational implementation, and recognizing that there is an important existing market for securitized housing loans that are guaranteed by the government, Finance Canada has proposed a structure whereby the mortgage insurers continue to pay 100% of the eligible lender mortgage insurance claims for each defaulted loan upfront, but charge lenders a risk-sharing fee at set intervals that would be equivalent to a portion of loan losses for the period. Such an arrangement would allow continuation of the current approach to insured lending and securitization, including government-sponsored securitization programs.

Finally, Finance Canada is requesting input from mortgage lenders, insurers and other stakeholders as to how the market may react to the new policy, including expected costs for the parties involved, anticipated borrower response, and impacts on competition, housing market and financial stability, and the lenders’ and insurers’ businesses and policies.

Interested persons are invited to submit written comments to Finance Canada by February 28, 2017. Comments are to be forwarded to [email protected] or to: 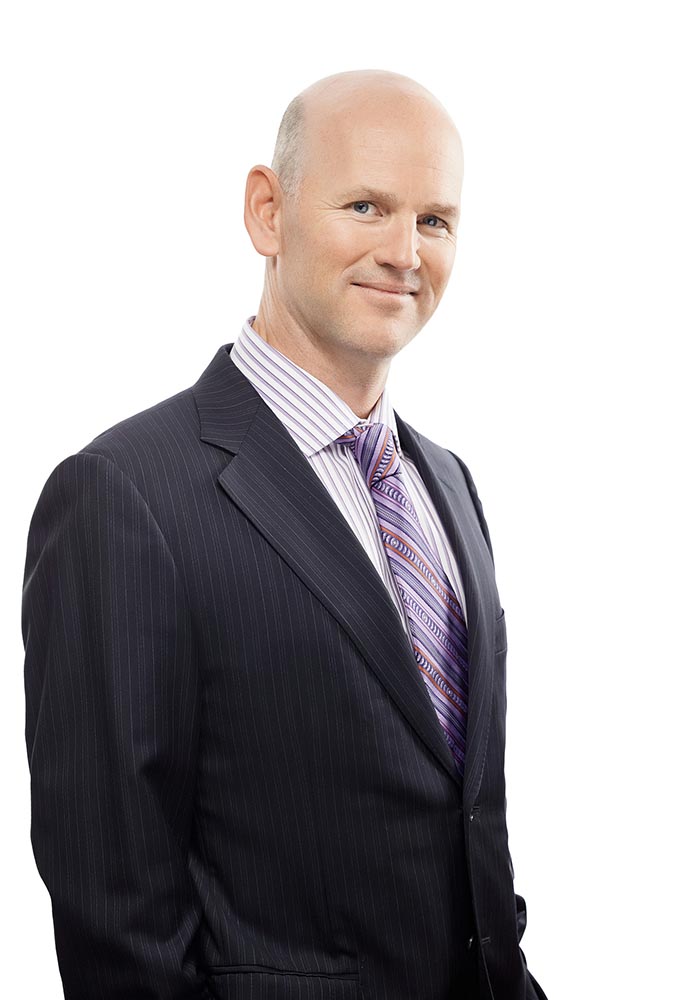 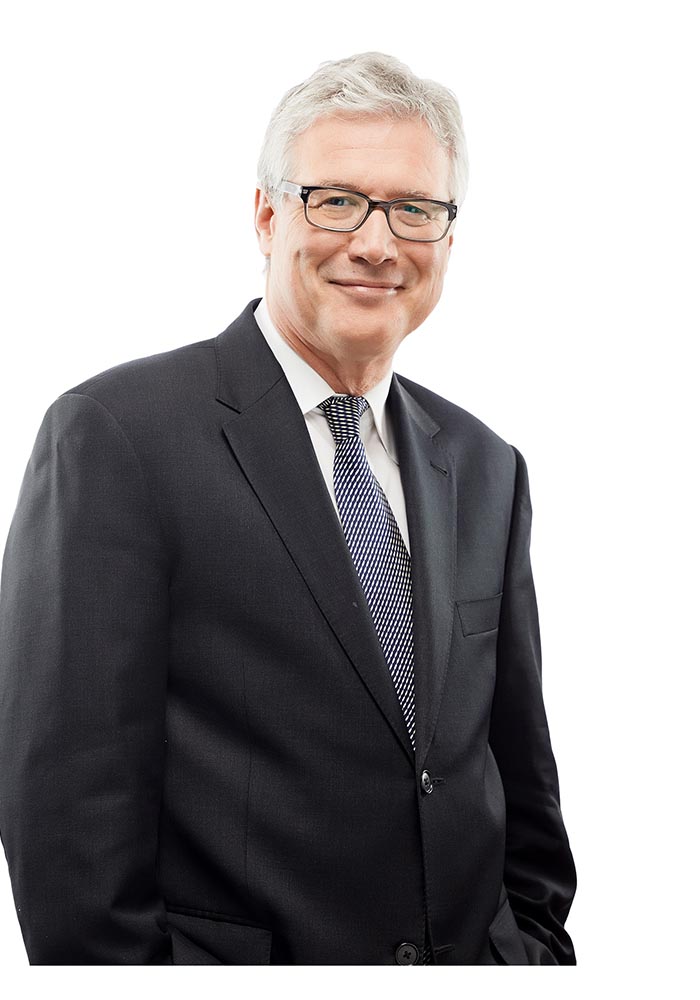