On November 1, 2018, the Competition Bureau (Bureau) published Draft Intellectual Property Enforcement Guidelines (Draft IPEGs), which are open for public consultation until December 31, 2018. In the Draft IPEGs, the Bureau provides insight about the impact of a recent case, Commissioner of Competition v. Toronto Real Estate Board (TREB),[1] on its approach to the anti-competitive exercise of intellectual property (IP) rights. The Draft IPEGs also reflect recent changes to the Patented Medicines (Notice of Compliance) Regulations (PM(NOC) Regs). This update, although not substantial, is consistent with the Bureau’s practice of regularly updating the IPEGs to reflect new court decisions and changing circumstances.

For more information on the evolution of the IPEGs, please see our articles discussing the 2015 release for public consultation (the second most recent update of the IPEGs since 2000) and the 2016 release of new revised guidelines.

The IP Exception to Abuse of Dominance

Pursuant to section 79(1) of the Competition Act (Act), the Tribunal may, on application by the Commissioner of Competition, make an order prohibiting persons from engaging in abuse of dominance. Section 79(5) of the Act carves out an exception to the abuse of dominance provision, stating that “an act engaged in pursuant only to the exercise of any right or enjoyment of any interest derived under the Copyright Act, Industrial Design Act, Integrated Circuit Topography Act, Patent Act, Trade-marks Act or any other Act of Parliament pertaining to intellectual or industrial property is not an anti-competitive act” (Exception).

In TREB, this exception came into play when a trade association (TREB), accused of abusing its dominant position by restricting the use and dissemination of information from a multiple listing service (MLS Data), argued that the MLS Data was protected by copyright, and therefore subject to the Exception.

The Competition Tribunal (Tribunal) rejected TREB’s argument, ruling that the Exception did not apply to cases where anti-competitive conditions were attached to the use of an IP right. The Federal Court of Appeal (FCA) upheld the Tribunal’s decision, but simply stated that because TREB’s policy was anti-competitive, section 79(5) could not apply.[2] As discussed below, this may create some uncertainty regarding the application of section 79(5).

In the Draft IPEGs, the Bureau describes its approach to the exercise of IP rights as consistent with the FCA’s comments in TREB. In doing so, the Bureau reiterates the FCA’s finding that the Exception will not cover any assertion of IP rights that would otherwise be anti-competitive. The Bureau also underlines the FCA’s comment on the objective of the Exception, which is to insulate IP rights from anti-competitive allegations where the IP right is the sole purpose of exercise or use. According to Bureau, this approach is in line with the Tribunal’s decisions in the Tele-Direct and Warner cases, where it ruled that a mere refusal to licence an IP right would not contravene the Act.

Since the release of its 2014 IPEGs, the Bureau has made its view clear that competition concerns arising from the mere exercise of an IP right, typically the refusal to license IP, will be analyzed under section 32[3] rather than under section 79(1). Alternatively, if the conduct at issue involves “something more” than the mere exercise of IP rights, the Bureau will apply the general provisions of the Act (e.g., criminal conspiracy under section 45, abuse of dominance under section 79, and agreements between competitors that prevent or lessen competition under section 90.1). Agreements involving the transfer or licensing of IP rights, or allowing for the use or enforcement of IP rights, will typically fall into the second category. However, nothing prevents the Tribunal from rejecting the Bureau’s guidance.

To its credit, the Bureau reiterates in the draft IPEGs that there must be “something more than the mere exercise of the IP right” to constitute an anti-competitive act. However, the Bureau’s statement that it will follow the FCA decision may give rise to future uncertainty regarding the operation of the Exception.

On September 21, 2017, new PM(NOC) Regs came into force. The PM(NOC) Regs were originally intended to create a regime featuring summary legal proceedings that would allow patent holders to address patent concerns without delaying the timely market entry of lower-priced generic drugs. Over time, partly due to litigants commencing litigation under the Patent Act when unsatisfied with summary proceeding rulings, concerns arose about the effectiveness of the appeal rights under the regime. This issue arose when Canada was in negotiations for the Canada-European Union Comprehensive Economic and Trade Agreement (CETA). In agreeing to CETA, Canada committed to affording all litigants equivalent and effective rights of appeal under the regime.

In addition, concerns were raised that applications under the PM(NOC) Regs could not provide the desired level of legal certainty. As a result, parties chose to litigate certain issues under the Patent Act separately, after summary proceedings concluded, which lead to the creation of a practice referred to as “dual litigation”.

The amendments sought to address the concerns described above by replacing the summary prohibition proceedings with full actions, among other things.[4] The Draft IPEGs reflect these changes, with updated wording and the removal of a reference to dual litigation.

With this update, the Bureau has shown its intent to keep the IPEGs in line with recent case law and regulatory developments. This is consistent with a speech made by Matthew Boswell, the Interim Commissioner on October 10, 2018, where he made a commitment to review and update the IPEGs on an annual basis.

[1] We have discussed this case in detail in our previous posts. See our most recent post about the Supreme Court of Canada’s denial of leave to the Toronto Real Estate Board for an overview of TREB.

[3] Section 32 allows the Attorney General to seek an order to prevent an undue restraint of trade or lessening of competition, including ordering the licensing of the IP right.

[4] For further details of the amendments, please refer to the Regulatory Impact Analysis Statement. 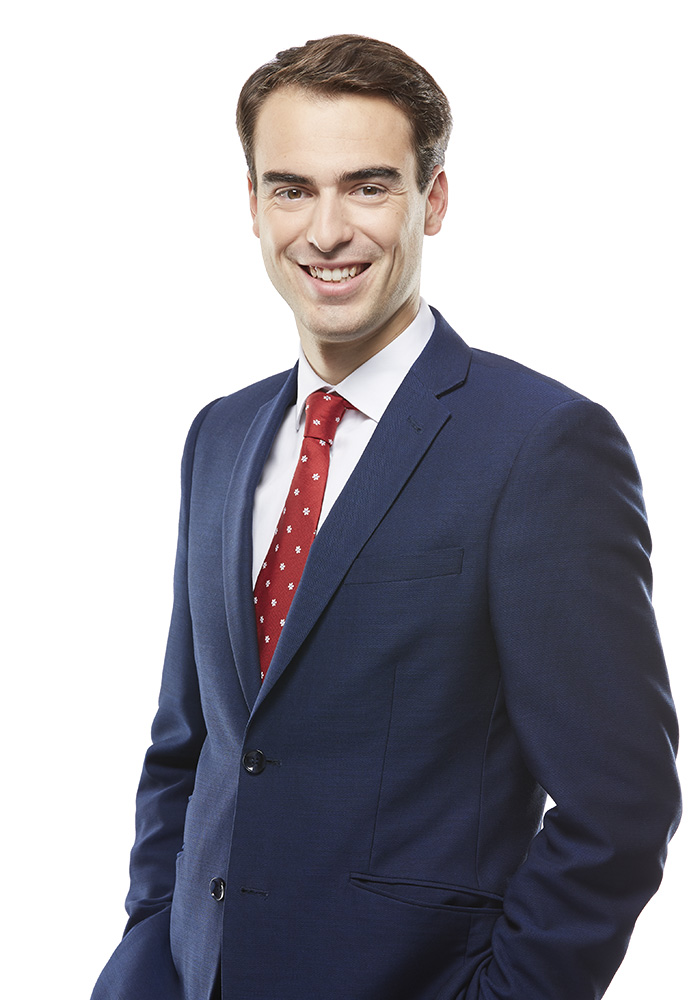