On April 30, 2018, the Government of Canada tabled Bill C-76,[1] which proposes significant amendments to the Canada Elections Act (the “Act”). The federal government is optimistic that the reforms will be in place by the next federal election in 2019. If you or your employees, officers, or directors plan to be involved in the 2019 federal campaign, these amendments may affect you.

This election law updated is intended as general guidance only. If you have specific questions or concerns, please contact Awi Sinha, Adam Goldenberg, or Jessica Firestone. We would be pleased to assist you.

Bill C-76 aims to boost electoral participation, make voting more accessible, and enhance transparency and security. Amid continued fallout over alleged Russian interference in the 2016 U.S. presidential elections, the Canadian government is keen to ensure the fairness and integrity of the federal electoral process.

The proposed amendments to the Act will affect how individuals, businesses, and other entities interact with the federal electoral process in the months before and during an election campaign. Two categories of proposed amendments are of note in this regard: (1) revised limits on expenditures by third parties, including by private and not-for-profit entities; and (2) tighter restrictions on political activities by foreign individuals and organizations. We will discuss each in turn.

Businesses and interest groups — referred to collectively as “third parties”[2] — may become involved in a federal election by organizing political events or by producing and disseminating campaign-related advertising prior to and during the writ period. Bill C-76 would introduce an aggregate pre-election spending limit of approximately $1,000,000 for the roughly three-and-a-half months leading up to the 2019 federal election, adjusted to inflation,[3] for third parties, across three categories of expenses: “partisan activity expenses”; “partisan advertising expenses”; and “election survey expenses”.[4] Only approximately $10,000[5] of these pre-election expenses could be spent in any one electoral district.

To give effect to these restrictions, Bill C-76 would add the following defined terms to the Act:

In sum, during the roughly three-and-a-half months before the official start of an election campaign, entities other than political parties and candidates would only be allowed to spend a total of approximately $1,000,000 on activities, advertising, and opinion research to support (or decide to support) a party or candidate, and no more than approximately $10,000 of this total may be spent in any one riding.

During an election period — i.e., the period between the dissolution of Parliament and Election Day — a third party would not be permitted to incur expenses in an aggregate amount exceeding approximately $500,000 for the 2019 federal election period[10] and no more than approximately $4,000[11] of this amount could be spent in any one electoral district.[12] This new limit would reflect an increase over the Act’s current third party expenditure limit, which is currently $214,350.[13] Contributions to parties and candidates from corporations, trade unions, and other entities would remain prohibited under the Act.[14]

Bill C-76 would also require third parties to follow certain accounting and disclosure rules. A third party would have to open and register a separate bank account for its partisan and survey expenses in the pre-election period.[17] It would also be obliged to identify itself in its partisan advertising in both the pre-election and election periods.[18]

Third parties that fail to respect these restrictions, or that seek to avoid them (or to help a political party avoid its own expenditure limits) would be subject to prohibitions, administrative penalties, or criminal liability.[19] The amended Act would prohibit dividing a third party into two or more entities and/or colluding with a party or candidate, either in the pre-election period or during the writ itself.

These restrictions will apply to: (i) individuals who are not Canadian citizens or permanent residents and who do not live in Canada; (ii) corporations or other entities that are incorporated, formed, or otherwise organized outside of Canada and that do not carry on business in Canada; (iii) groups, where none of the individuals responsible for the group is a Canadian citizen or permanent resident or resides in Canada; (iv) foreign trade unions; (v) foreign governments and their agents; and (vi) foreign political parties.[23] Moreover, third parties would not be permitted to use funds contributed by any of these foreign individuals or entities for partisan activities, partisan advertising, or election surveys during the pre-election period.[24] The Act’s existing prohibition on the use of foreign funds for advertising during the election period would remain.[25]

Bill C-76 would remove the Act’s current restrictions on voting by Canadians who live abroad.[26] Presently, under the Act, Canadian citizens are disenfranchised if they have lived outside the country for more than five years or do not intend to return.[27]

The foregoing is not an exhaustive description of the changes that Bill C-76 would enact. Among other things, the proposed amendments would also: (i) cap the election period to 50 days;[28] (ii) require political parties to create and publicize privacy policies regarding the personal information they collect and use;[29] (iii) allow nomination contestants, candidates, and leadership contestants to claim related litigation expenses as a campaign expense;[30] (iv) impose an approximately $1,500,000 limit[31] on advertising expenditures by political parties during the pre-election period;[32] and (v) establish a Register of Future Electors in which 14 to 17-year-old Canadians may consent to be included.[33]

Taken together, the proposed changes stand to make a significant difference in how federal elections will be conducted in Canada, and how individuals and entities may participate in them. If you, your business, your employees, your officers, or your directors engage in the democratic process at the federal level, be sure that you understand how these forthcoming legislative amendments will affect you.

Our team at McCarthy Tétrault LLP can help. Please contact Awi Sinha, Adam Goldenberg, or Jessica Firestone with any questions or for assistance.

[1] Bill C-76, An Act to amend the Canada Elections Act and other Acts and to make certain consequential

[2] In the pre-election period — i.e., the roughly three-and-a-half months before a fixed-date federal election campaign — “third party” generally means a person or group other than a candidate (including a potential candidate or a nomination candidate) or a party organization. During the election period itself, the definition of “third party” is limited to  “a person or a group other than a candidate, a registered party or an electoral district association of a registered party”: see Bill at s. 222(2). The definition of “third party” shifts at the start of the election period because, by the start of the campaign, riding nominations will typically have taken place.

[3] This is an estimated limit amount for 2019 as adjusted to inflation. Government of Canada, Making the Electoral Process More Transparent: Backgrounder (April 30, 2018) [“Backgrounder”]. The estimate comes from a base amount of $700,000 that is multiplied by an inflation adjustment factor (“Inflation Factor”), which is published each year in the Canada Gazette. Bill at s. 223; Act at s. 384.

[5] This is an estimated limit amount for 2019 as adjusted to inflation. Backgrounder, supra. The estimate comes from a base amount of $7,000 that is multiplied by an Inflation Factor.

[10] This is an estimated limit amount for 2019 as adjusted to inflation. Backgrounder, supra. The estimate comes from a base amount of $350,000 that is multiplied by an Inflation Factor.

[11] This is an estimated limit amount for 2019 as adjusted to inflation. Backgrounder, supra. The estimate comes from a base amount of $3,000 that is multiplied by an Inflation Factor.

[18] Bill at s. 225. The Act already includes a provision that requires third parties to identify themselves in their election

advertising during an election period.

[31] This is an estimated limit amount for 2019 as adjusted to inflation. Backgrounder, supra. The estimate comes from a base amount of $1,100,000 that is multiplied by an Inflation Factor. 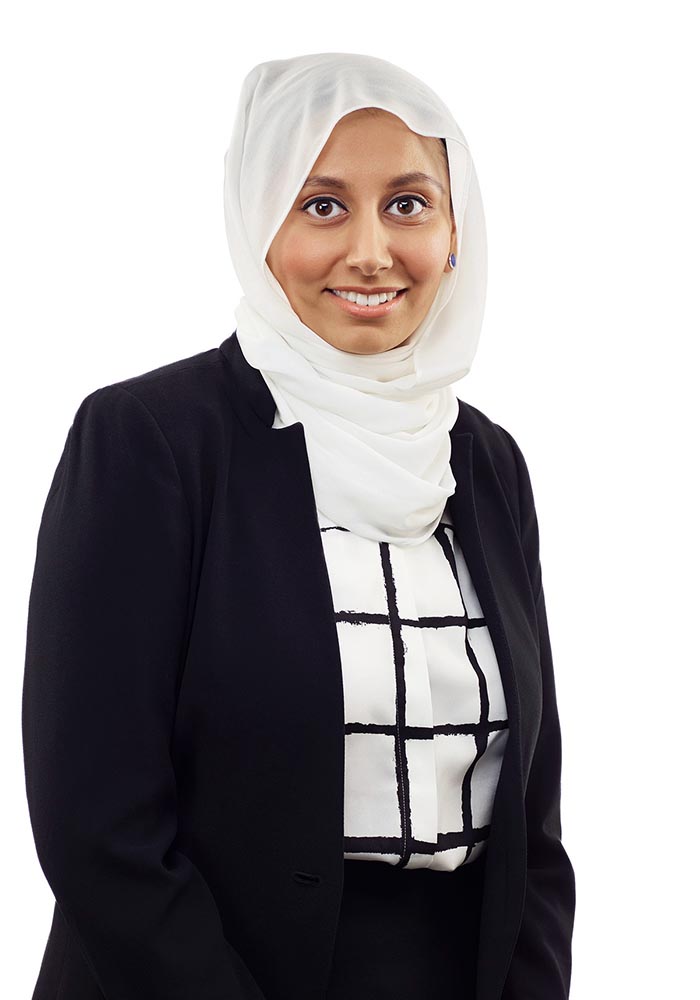