Adopted by the Quebec National Assembly on December 11, 2020, Bill 75 - entitled "An Act to improve the accessibility and efficiency of justice, notably in response to the consequences of the COVID-19 pandemic" - has resulted in some amendments to the Code of Civil Procedure.

Here is a summary of the main changes to the C.p.c. that may affect litigation lawyers.

Unsurprisingly, the C.C.P. continues to favour the use of appropriate technological means. Article 26 C.C.P. now specifies that the court may order such means, when the interests of justice so require, "in particular for the management of cases, for the conduct of hearings or for the transmission and receipt of documents in a medium other than paper."

Judgment on the Record

One of the important changes made to the C.C.P. by Bill 75 is that some motions presented in the course of proceedings can now be decided "on the face of the record". This is the case, for example, for a judgment on an application for an undertaking aiming to communicate a document (art. 221 C.C.P.) or about an objection (art. 228 C.C.P.), which would be made during an examination.

In principle, a motion in the course of proceedings is contested orally, unless the court authorizes a written contestation. The new article 101 C.C.P. specifies that the court may authorize a written challenge "in particular when it is permitted to rule on the record".

Exception to Dismiss or for Abuse

The elements of the case protocol are listed in article 148 C.C.P. With respect to the defence, the new provision requires that the time limit be specified for filing the summary statement of the oral defence, if any, just as for a written defence.

Article 152 C.C.P. sets out new rules in the event that a party fails to cooperate in establishing the case protocol. Thus, it is provided that 10 days after a party has filed a proposal for a protocol, "the proposal shall stand as the protocol filed" unless the opposing party has indicated points of disagreement. Where differences remain, the court may hear the parties or establish the protocol on its own motion.

The summons to the defendant must list the exhibits in support of the claim. Whereas it was previously sufficient to make these exhibits available on request, the new article 145 C.C.P. states that "The plaintiff shall communicate them to the defendant as soon as possible, in the manner they agree."

With a view to improving the accessibility and efficiency of justice, the enactment of Bill 75 puts in place various mechanisms to enable the parties and the courts to achieve these objectives. Litigators will benefit from taking note of these changes when representing their clients. 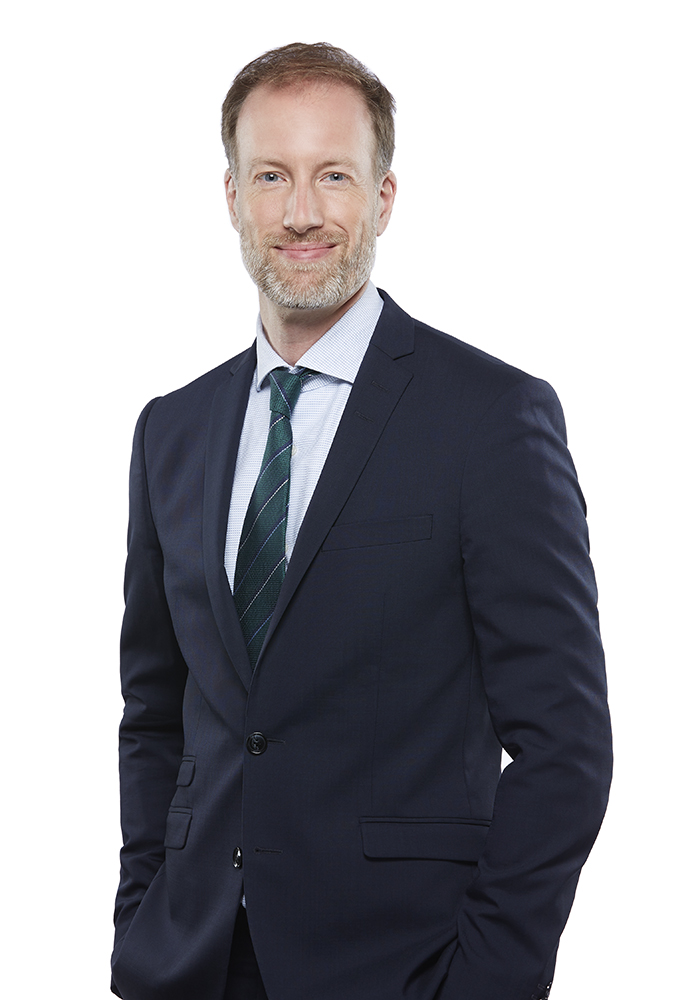