On December 2, 2021, Alberta’s Bill 76, the Captive Insurance Companies Act (the “Act”) received Royal Assent. When proclaimed into law, the Act will expand risk management options for businesses including industrial and financial entities.

Captive insurance operates as an “in-house” insurance solution by which the insurer of risks is wholly owned by the insureds. The captive insurance model is an alternative to the traditional insurance market and may assist businesses in their risk management, including those businesses that are facing challenges in obtaining insurance due to claims history, business decisions by insurers, or premiums being high.

While captive insurance companies are often incorporated in offshore jurisdictions such as Barbados, Bermuda and the Cayman Islands, for the last 25 years British Columbia has had legislation permitting the formation of captives domiciled in that province.

Alberta’s introduction of a captive insurance regime comes as a number of Alberta-based businesses, including those in the energy, agriculture, forestry and manufacturing sectors have struggled to obtain insurance in the current market. Captive insurance companies can be set up by entities in any sector of the economy seeking alternative insurance coverage.

The Act, once it is proclaimed in force, will permit certain types of captive insurance companies incorporated in Alberta to insure certain risks:

Captive insurance is a useful strategic tool to assist in risk management.  It can help alleviate market pressures, provide access to a global reinsurance market, balance and bridge risk appetites within a corporate group or association, generate efficiencies for multinational businesses, and provide insureds with immediate benefit from risk-reducing behaviours.

Given the nature of their insureds, supervision of captives is typically somewhat lower, as market conduct concerns (e.g. proper advice to an insured) and solvency concerns (e.g. ensuring that there is sufficient regulatory capital) are different when the insured owns the insurer than in the typical insurance market where the insurer and the insured operate at arm’s-length.

However, captive insurance is not for everyone.  For example, it should not be seen as a response to a short-term concern (e.g. an expected one year spike in premiums), and may not be suitable where company covenants (e.g. in loan documents or commercial agreements) require indemnification from insurance companies acting at arm’s-length.

When will the Act come into force?

The Act will come into force on proclamation, which is expected to occur in 2022.  Before the Act comes into force, regulations will need to be prepared which will provide further guardrails for the new captives regime.

McCarthy Tétrault’s market-leading and award-winning Insurance practice group has experience advising businesses and associations in all parts of their risk management program.  Please contact Nancy Carroll or Hartley Lefton if you have any questions or for assistance. 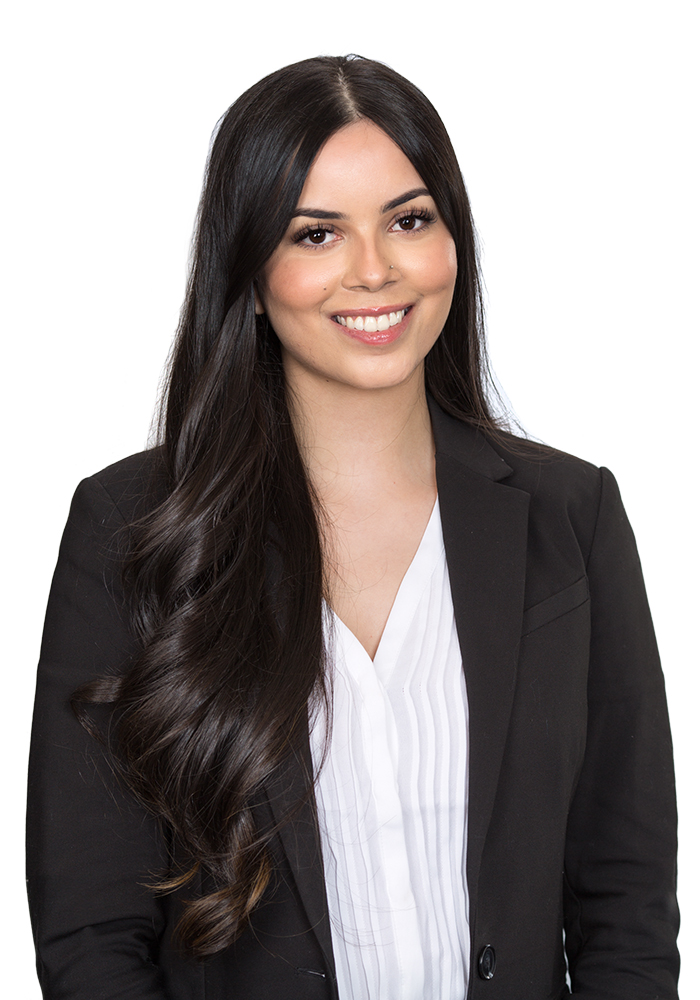