I regret to inform you of the passing of our former partner, Arthur Scace, at age 81 on May 3, 2020 in Toronto.

Arthur studied at U of T obtaining a BA, at Harvard obtaining an MA, was a Rhodes Scholar and completed law school at Osgoode Hall before starting his career at McCarthy Tetrault in 1967. Over his 33 years at our firm, Arthur was an accomplished and highly respected tax lawyer. He became a partner in 1972, was managing partner from 1989 to 1996, and was national chairman from 1997 to 1999. Arthur was a mentor to many.  He was brilliant, inspiring and funny, teaching those around him that being a great lawyer goes far beyond knowing the law. Many would agree that out of all of his outstanding achievements, Arthur's greatest contribution to our firm and indeed to the legal profession was his relentless pursuit of the law firm mergers that resulted in McCarthy & McCarthy ultimately transforming into McCarthy Tetrault, Canada's first national law firm.

As a widely respected member of the legal community, Arthur was named Queen’s Counsel in 1986 and Member of the Order of Canada in 2004. He served as a bencher and Treasurer of the Law Society. Arthur had significant influence in the business community, serving as a director on several prominent corporate boards, including as Chairman of the Board of the Bank of Nova Scotia. He also was chairman of the Canadian Opera Company and a generous supporter of many worthy causes.

Arthur was a brilliant lawyer, a respected colleague and a great friend to many. His powerful legacy touched many across the legal profession and broader community, and will be felt for years to come. He will be sorely missed.

We wish to send our sincerest condolences to his loving wife Susan, son Patrick and spouse Carrie, daughter Jennifer and spouse Jeffrey Racine, and his grandsons, Matthew, Jonathan and Adam. 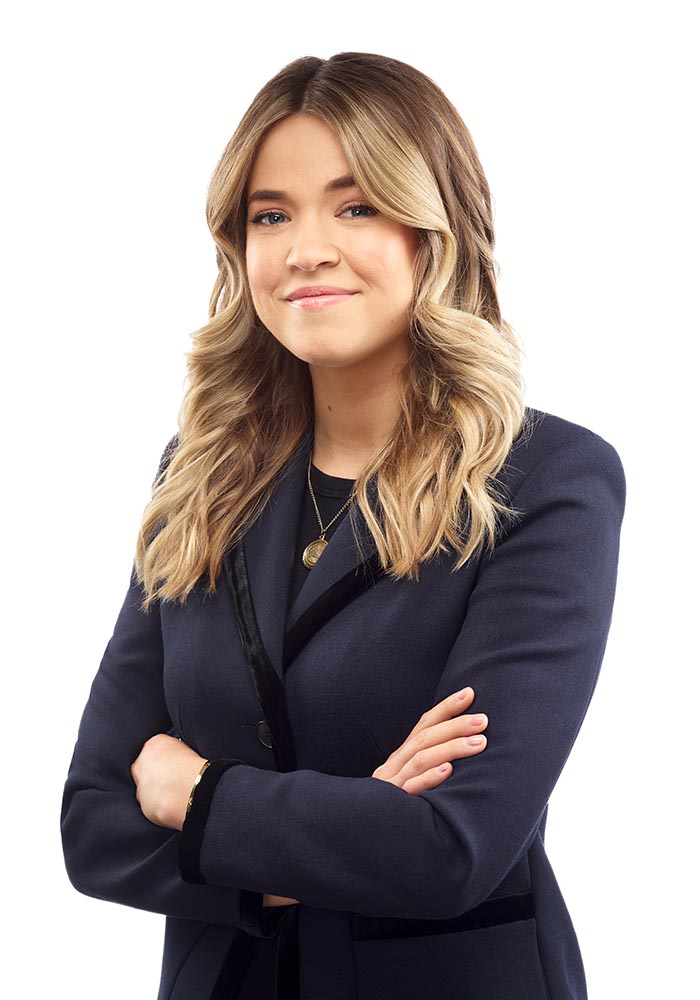 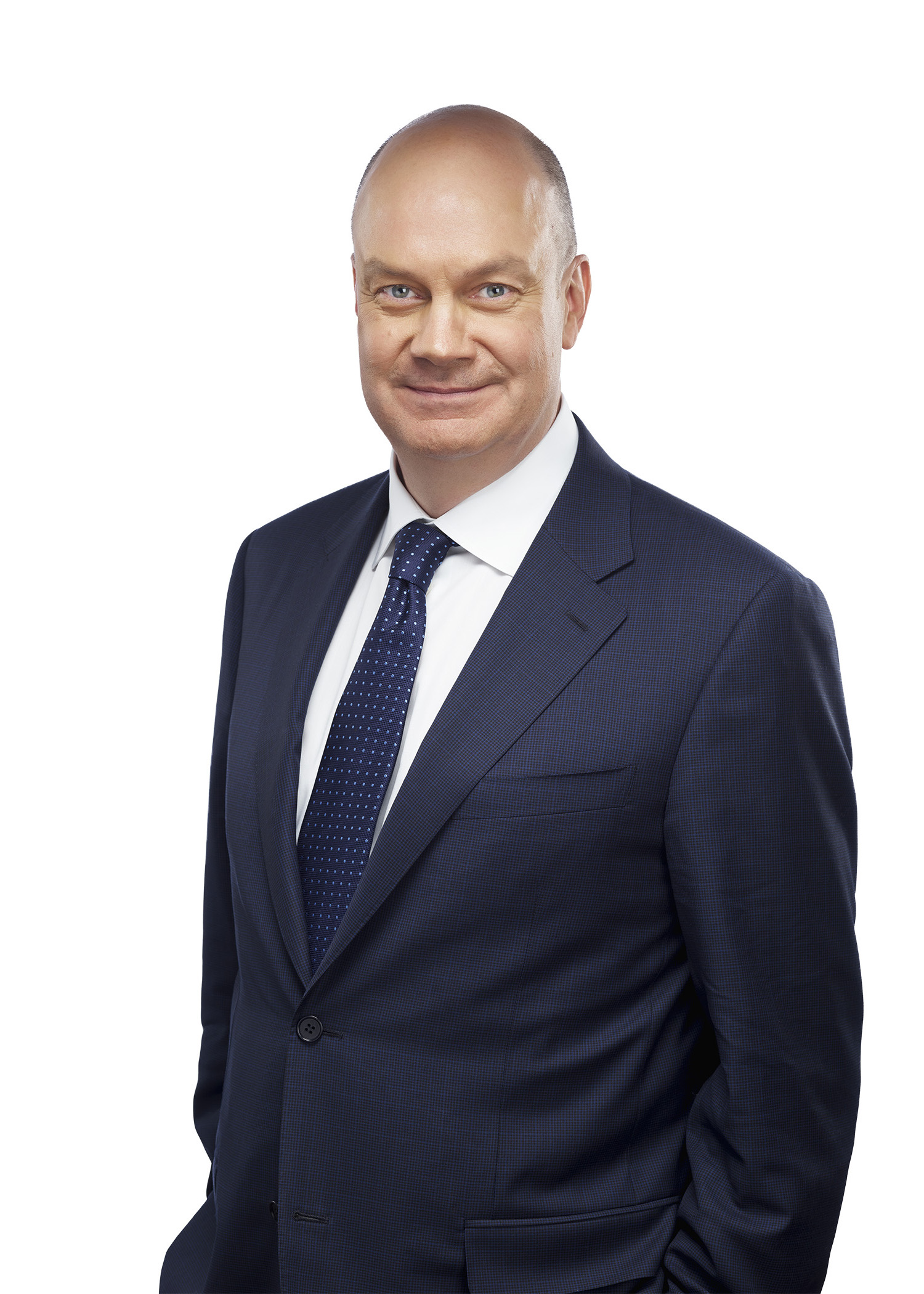